By Brittle-News (self meida writer) | 11 days 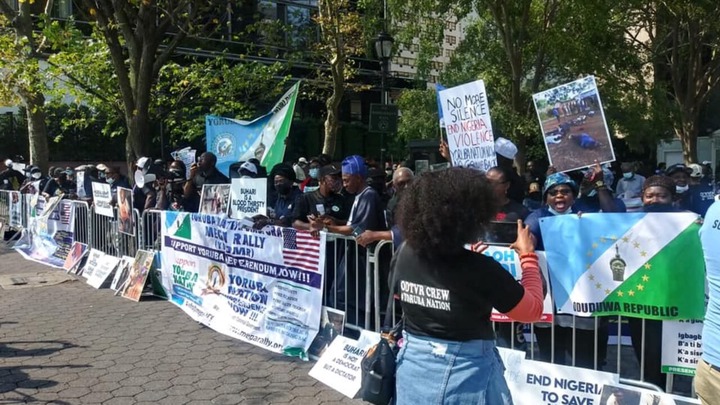 It has been confirmed that the two secessionist groups in Nigeria – Yoruba Nation and IPOB– have started a protest at the United Nation Headquarters, New York, yesterday.

The protest has progressed into Wednesday at the UN headquarters in New York. Though there is nothing wrong with Yoruba Nation protesters going as far as UN headquarters to make known their ambition to secede from Nigeria and form a country of their own.

However, the problem with this pragmatic step taken by the Yoruba Nation agitators in the diaspora is their sudden relationship with IPOB at the UN headquarters. 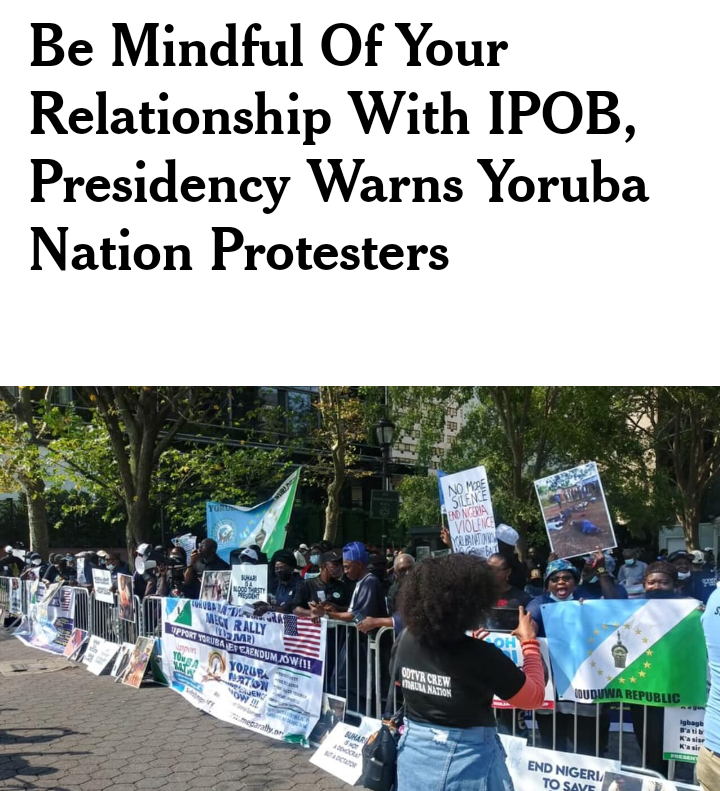 Today, Garba Shehu, while speaking as the presidency, cautioned the Yoruba Nation Protesters over any relationship or entanglement with IPOB. Garba Shehu made it clear that IPOB is a group that has been outlawed, and that means, any further relationship with such a group will render the associate an outlaw as well.

There are two major reasons why the Yoruba Nation protesters need to stay far away from IPOB members at the cause of their agitation: 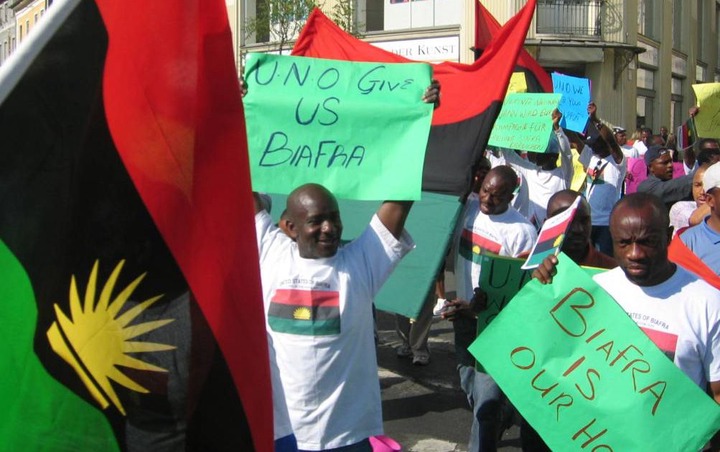 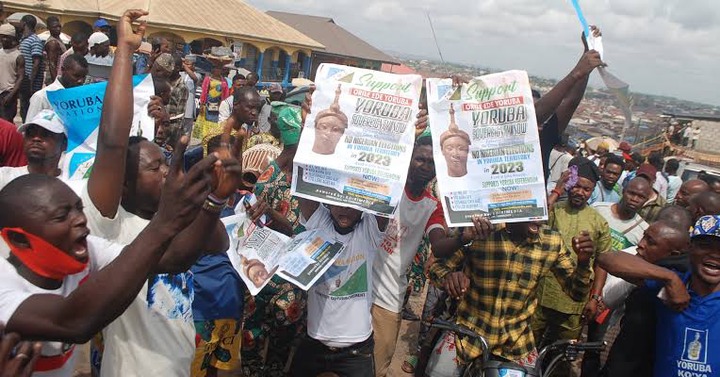 Therefore, it will be better for Yoruba Nation agitators to listen to the advice of the Presidency as delivered by Garba Shehu and stay far away from IPOB agitators in their cause of the agitation.

3 enemies of life that hinder success.

Mothers, Impress Your Husband By Wearing These Latest Lace Styles