Lagos, being one of the states where the EndSars protest was dominant, has again gotten the attention of the public after massive crowds, with the Nigerian flag, according to a verified source, were seen trooping towards the Lekki toll gate. 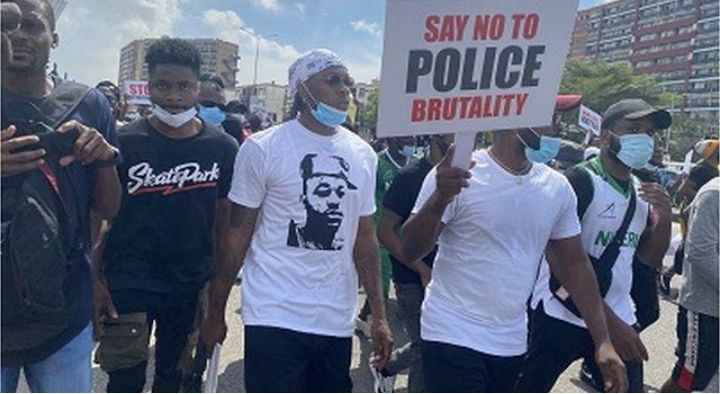 Recall that this exact same act by these EndSars protesters was spotted last year, being 2020. However, it's important to note that there are three differences which could be observed in this year's protest to the one which took place last year, as it will be discussed in this article.

The protesters, unlike last year, came in with large numbers of cars and buses, conveying all those intending to protest as they slowly lifted up the Nigerian flags while chanting. 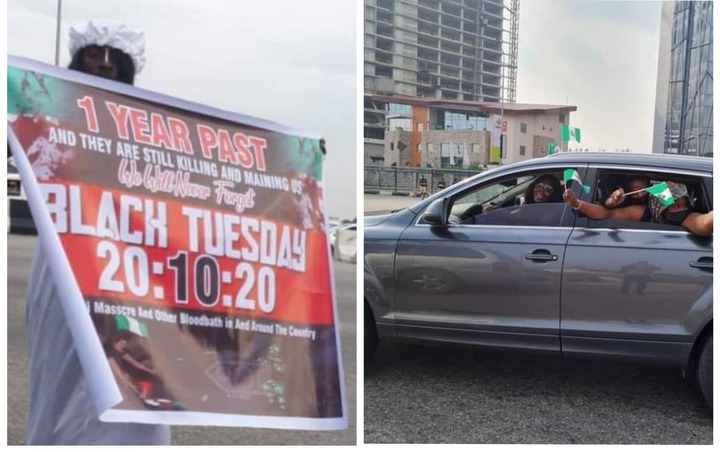 This is quite an observable difference compared to the 2020 EndSars protest where they walked all their way to the Lekki toll gate with many placards on their hands.

Such action seen in today's protest in Lagos seems unlikely for hoodlums to disrupt the protest, hence making it more easier for the security operatives to do their jobs effectively.

Secondly, one could also observe that this particular protest which took place in Lagos State was mainly to mark the one-year anniversary of the EndSars in 2020 were some were reported to have died during the protest at the Lekki toll gate.

The protesters who came in their numbers were not only heard chanting and expressing their pain towards the unfortunate incident that occurred last year but also saw some of them paying respect by dropping flowers on the floor. 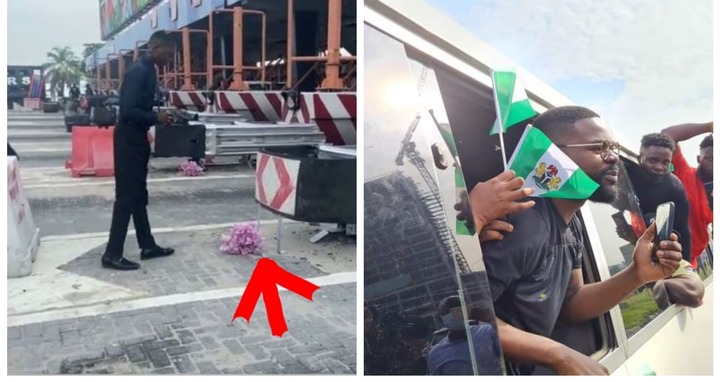 This particular protest, according to the actions and chants from the protesters, was to honour those that had died, unlike last year, being 2020, where they were simply protesting the disbandment of a section of the police unit, which was known as SARS.

Though, there had been not less than two arrests by the security operatives in the 2021 EndSars protest in Lagos, but it was indeed quite commendable compared to the large numbers of people who were allegedly arrested during last year's protest.

This has shown that there have been positive responses from both the protesters and the police in the 2021 Endsars protest compared to last year due to these three major differences recorded. 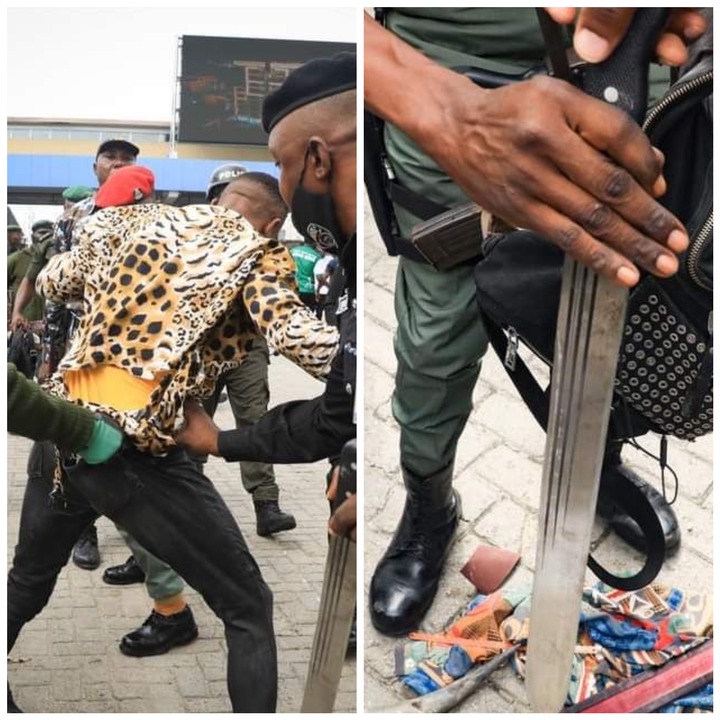 What's your opinion towards this? Put your thoughts in the comment section below, and don't forget to share them with others as you can like and follow us for more interesting contents all around the world.