Has Uduak Akpan been served justice?. Why is no one talking about Ini Umoren anymore?

By Socialmediajagaban (self media writer) | 19 days ago

It’s been 5 months since Ini Umoren, a young intelligent Nigerian graduate who was looking for a job to put herself together was lured, raped & gruesomely murdered. Even when the perpetrator has been clearly identified, justice is still yet to be served. 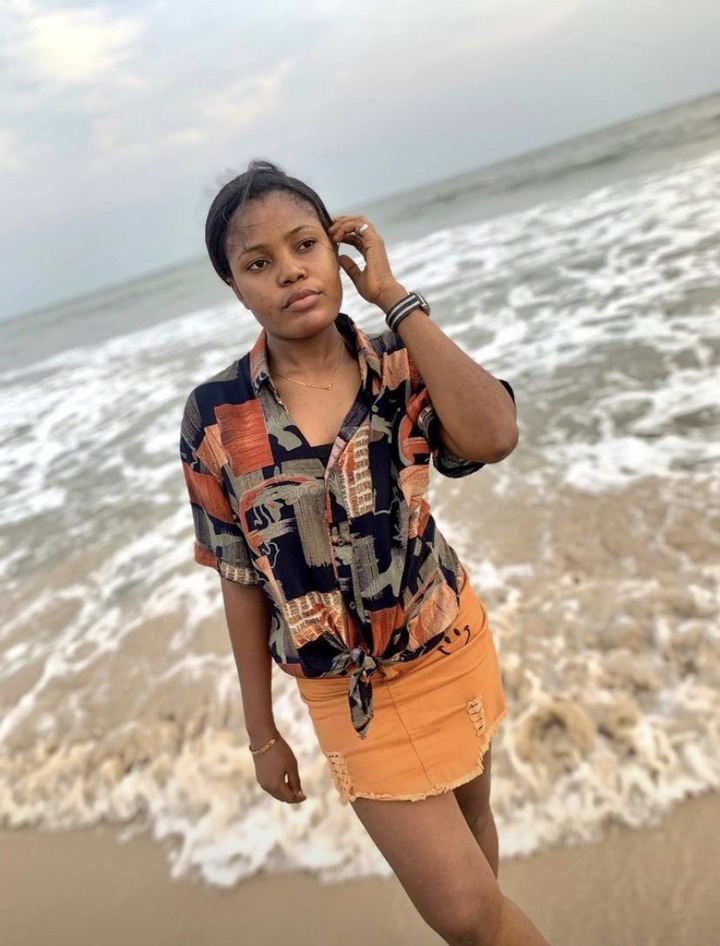 The heads up was given by her friend who stuck closer than family. She was updating her about her journey to the interview location and when things became fishy, she raised alarm.

Even when people made her look stupid and suggested that Umoren must have diverted to a man’s house, she stood her grounds and insisted that she knew her friend.

When she refused to abandon her, the investigation was taken over by ordinary Nigerian citizens on Twitter. 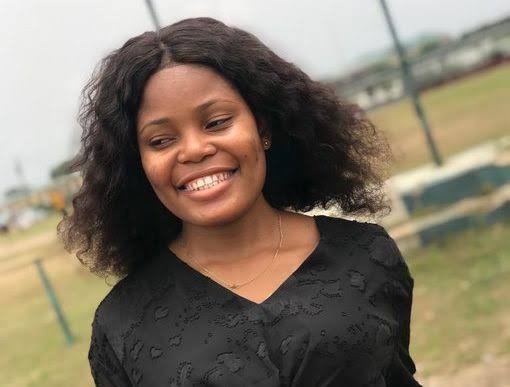 In less than 24 hours, the suspect was identified. Recall that the police was informed immediately suspicion was entertained but they dismissed Ini’s sister and asked her to wait for 48 hours, giving the perpetrator enough window to complete his crime

They eventually decided to move, and the suspect was arrested after widespread worldwide online protests. 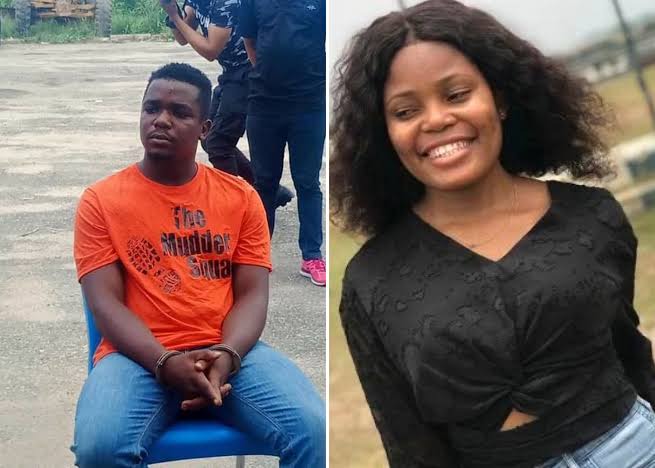 There was also solid evidence that Umoren was not his first victim as shallow graves and bones were discovered in the crime scene as well as female clothing accessories, wigs, NYSC uniforms and even a workbook belonging to a corper from Nasarawa.

Despite this, 5 months later, the prime suspect is still yet to face the consequences of his actions and his accomplices are still yet to be arrested.

There are several questions yet to be answered. Why has Uduak Akpan not been served justice for his crime?, Why has everyone suddenly been mute about late Ini Umoren's case.

It's only right that the killers of Umoren pay dearly for their crime.