Ibadan earlier today witnessed a massive rally demonstrated by Yoruba Nation supporters. The rally started at about 9am in Mapo, Ibadan with market women, commercial drivers and youths in attendance. 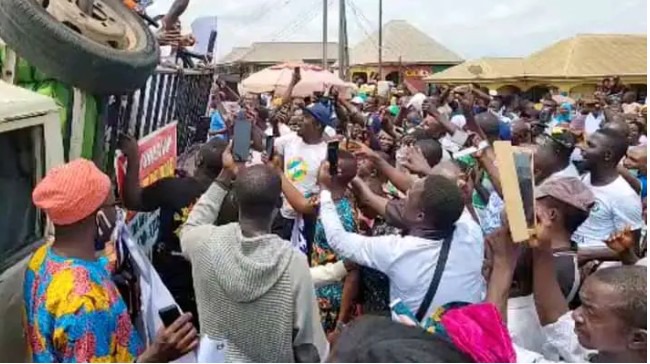 Police officers were also there to ensure that the rally go on peacefully. People from Delta State were also present to display their support for the agitation. 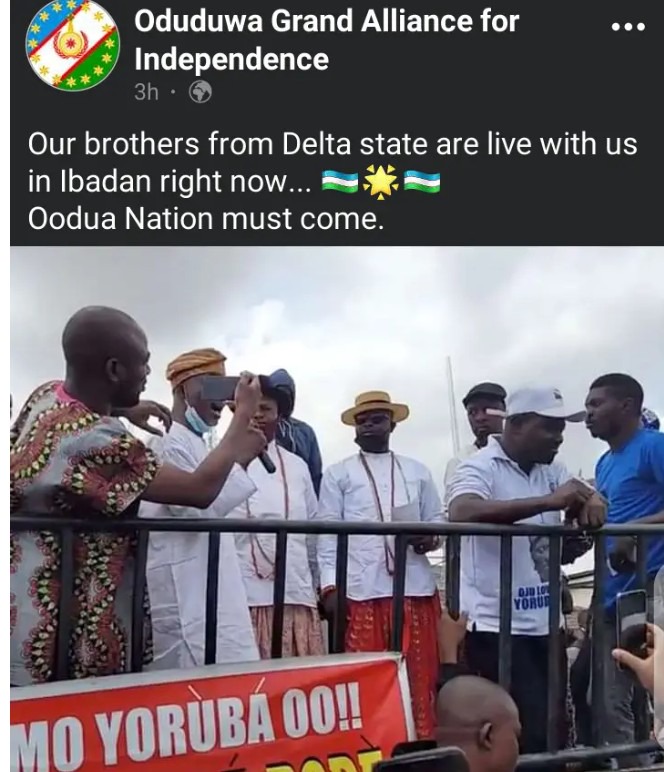 After the rally, supporters largely move to Chief Sunday Igboho's residence to celebrate the successful rally which went undisturbed. This was made known by Sunday Igboho's spokesman, Mr. Olayomi Koiki, on his Facebook page. 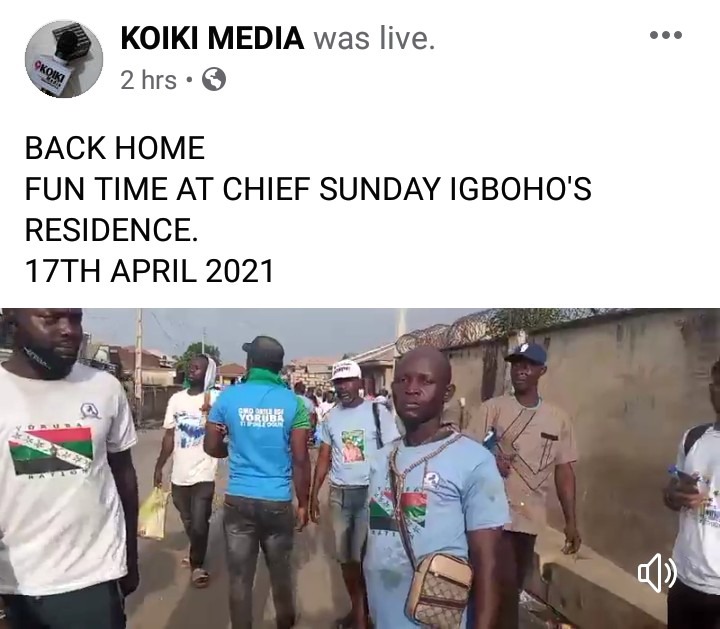 Although people are excited for this mega rally held in Ibadan, they were also annoyed after it was revealed that a Yoruba nation supporter was arrested by police. The man who made this known said although they have promised to release the man on Monday, they have received order to go to the station. He then asked whether they should go today or wait till Monday. He continued that the man's friend had asked them to wait till Monday.

Watch the video via the link below:

Some users online have advised them not to go there again today as it is late already. 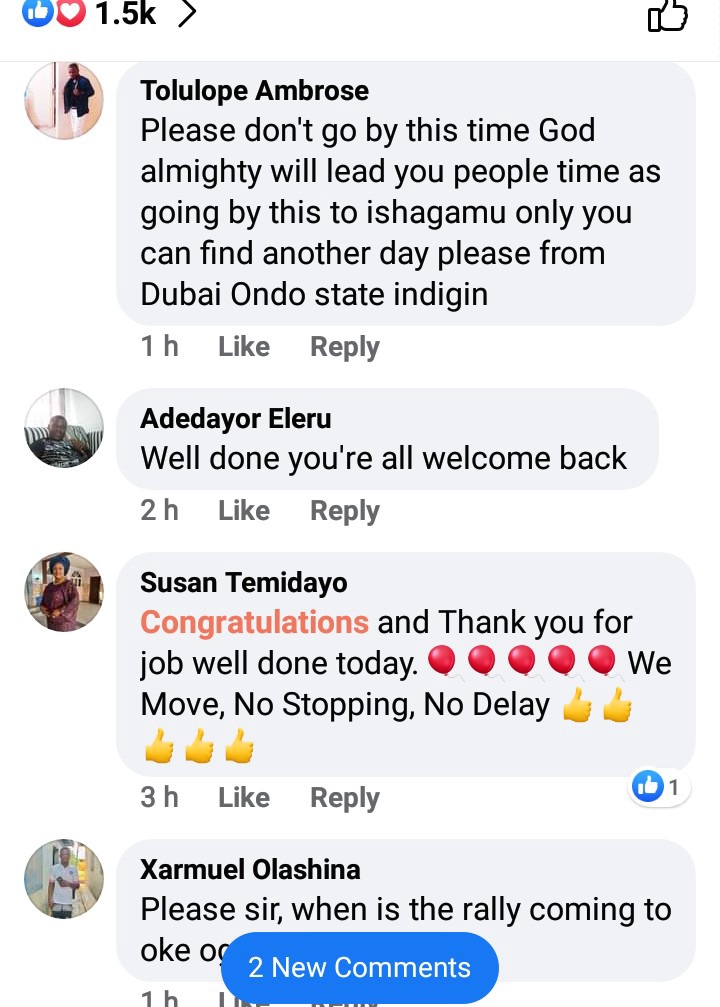 - Why arrest in a peaceful rally? 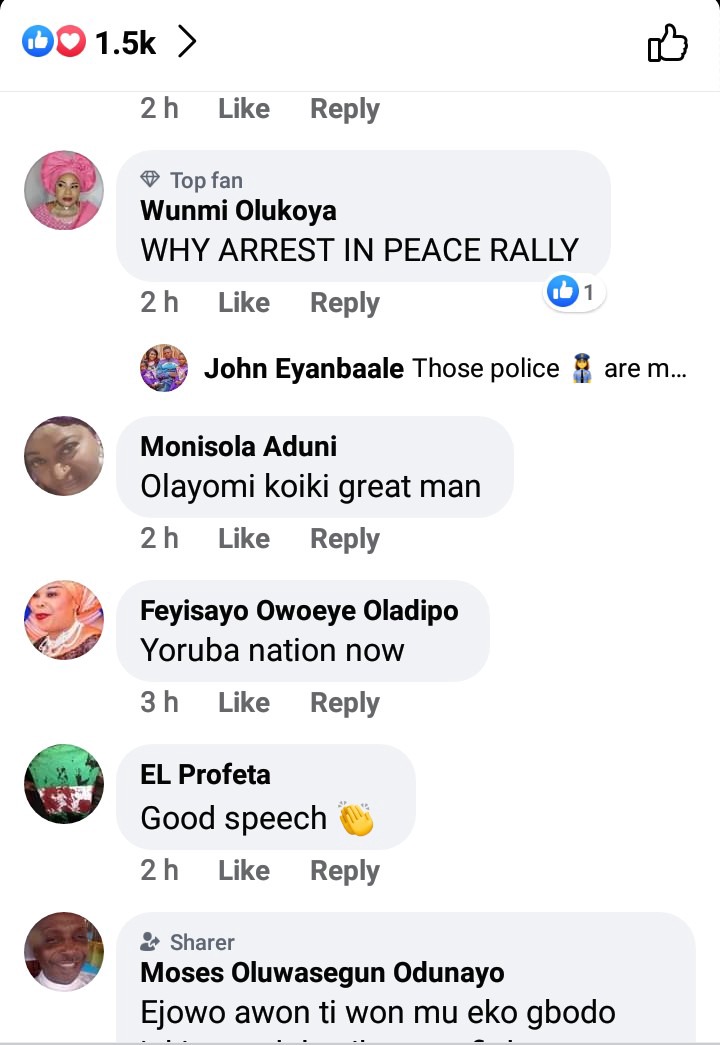 - The police should please release the guy 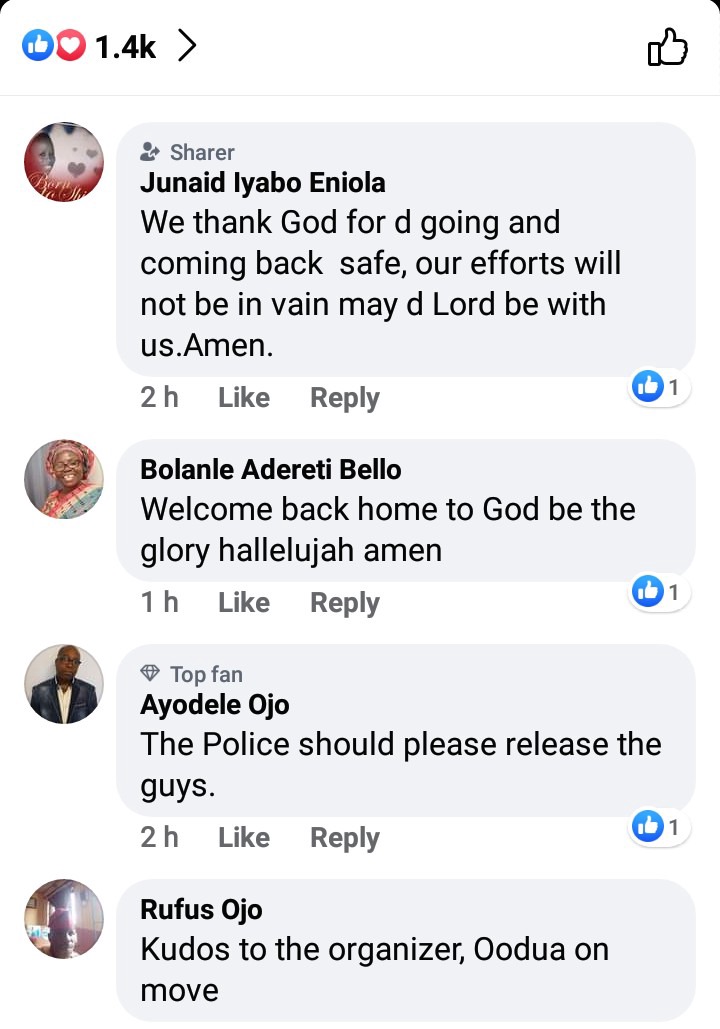 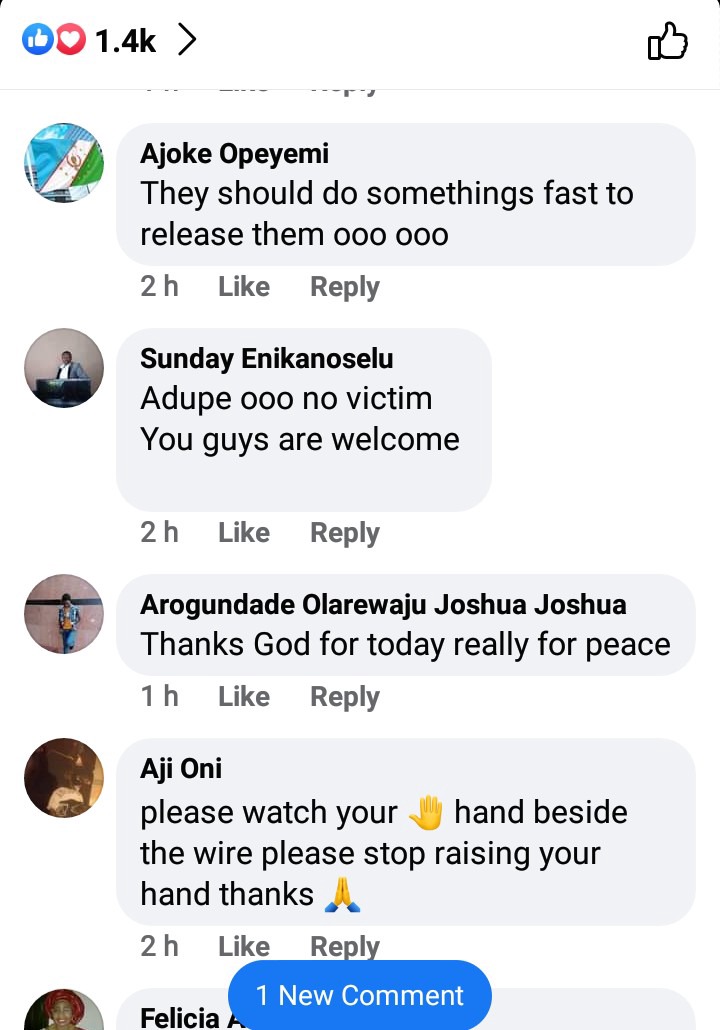 What is your advice for them?Comment+Like+Share+Follow

“Made In Lagos” And “A Better Time”, Checkout Their Records Six Months After Release