By Homebasereport (self media writer) | 6 months ago

The ongoing demonstrations in South Africa over the recent imprisonment of former President Jacob Zuma appear to have taken a new direction. Zuma recently surrendered himself to the police after being ordered to do so by the court. Zuma was charged with contempt of court and sentenced to prison. 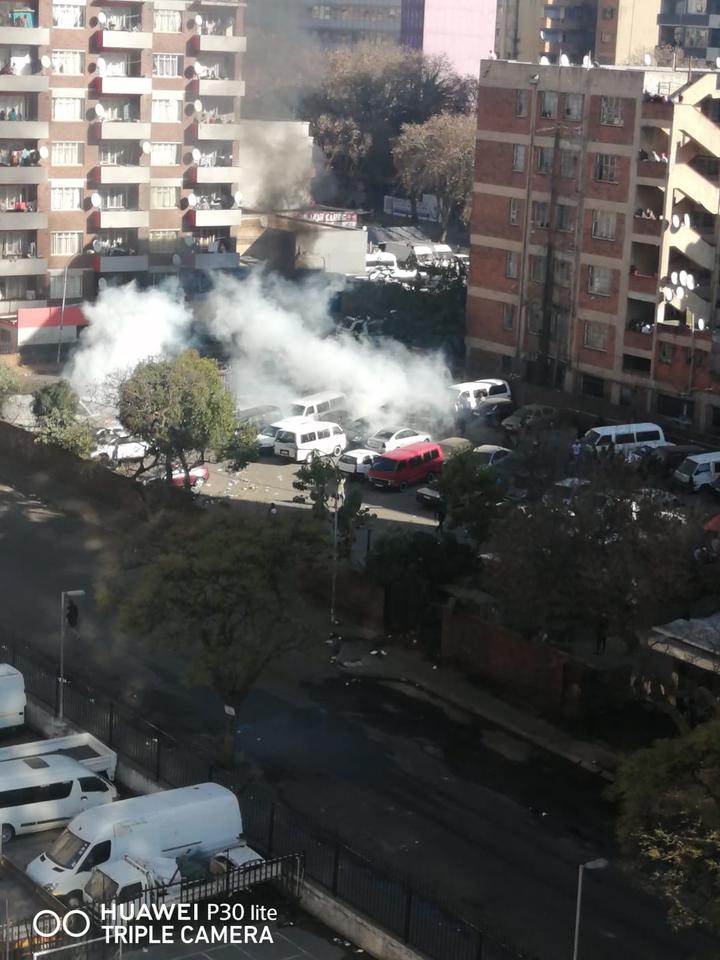 People were outraged when he was sentenced. The protest, however, appears to have taken on a new dimension, with reports of violent attacks and stop looting. The Nigeria Union of South Africa, according to a report by Sahara Reporters (NUSA),

An umbrella group of Nigerians in the nation has reported that Nigerian businesses are being attacked violently. 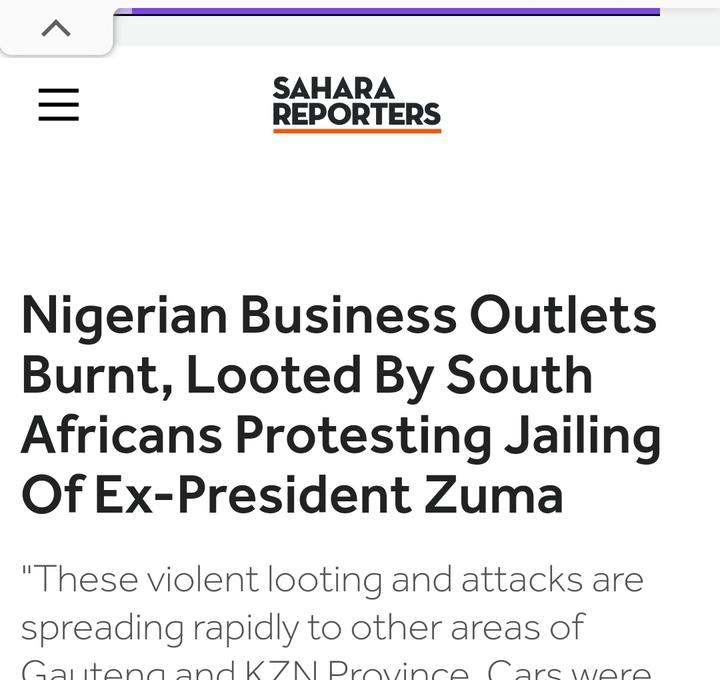 According to information acquired, NUSA President Adetola Olubajo revealed that his team went on a fact-finding mission to the impacted districts, where they discovered that five Nigerian-owned businesses had been attacked, robbed, and destroyed by a mob. In the event of more assaults, he advised Nigerians to be calm and vigilant. 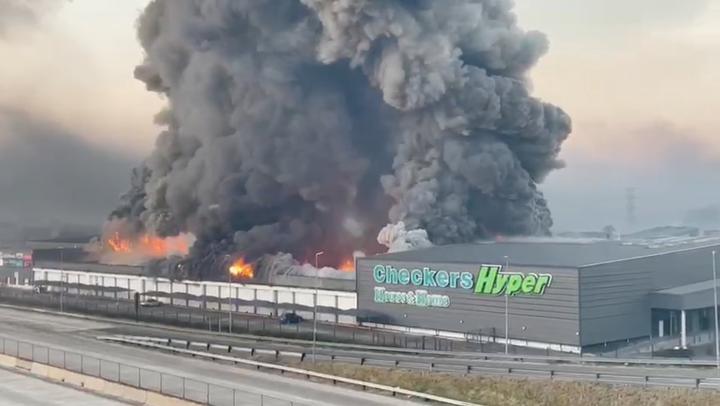 The riots are expanding across Gauteng and KwaZulu-Natal provinces, according to reports. Over 18 trucks were set ablaze, businesses were looted, and the property was damaged, according to reports. On Sunday, the violent protests extended across Gauteng, particularly in the Johannesburg neighborhoods of Jeppetown, Jules Street, Hillbrow, Alexander, Springfield Park, and Vosloorus. 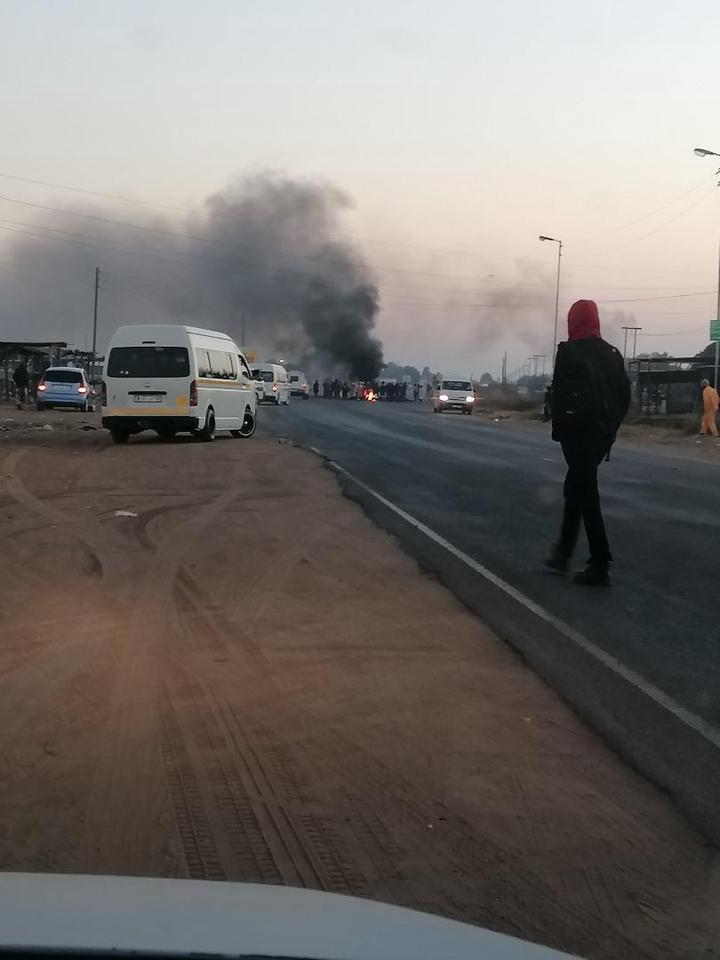 We hope that the increasing violence is stopped before it becomes uncontrollable. It should be remembered that the country's inhabitants are frequently implicated in xenophobic attacks against outsiders. As a result, Nigerians and other nations in the country should be on high alert, as no one can predict what will happen in the following few hours or days. See more photographs in the gallery below. 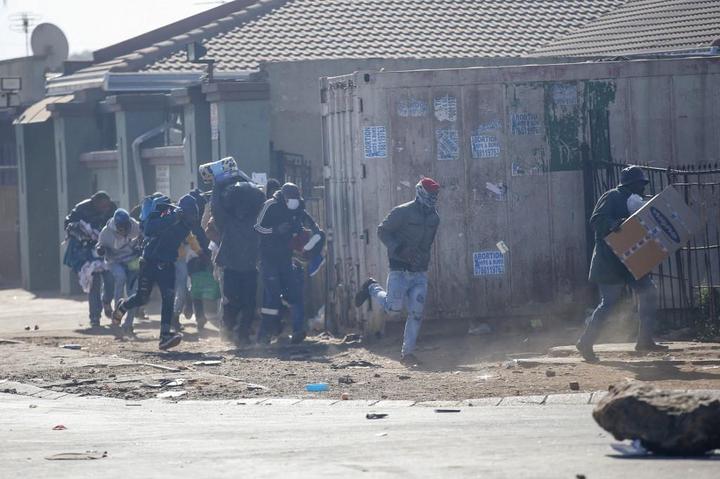 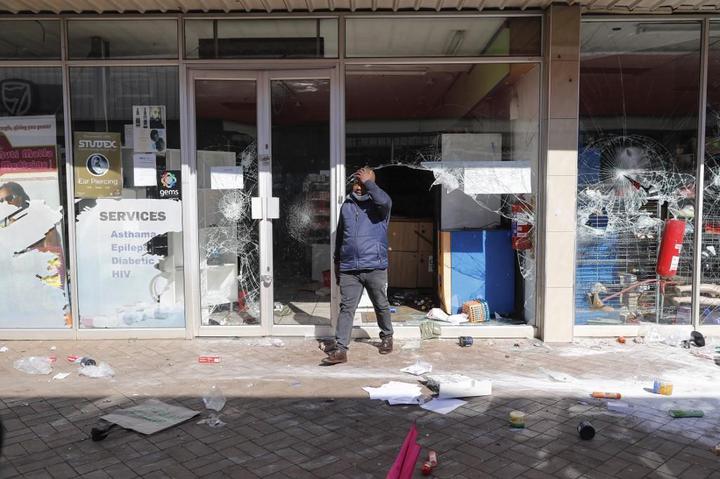 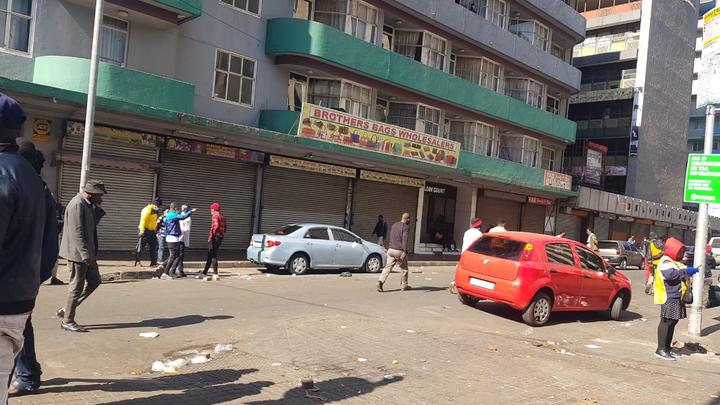 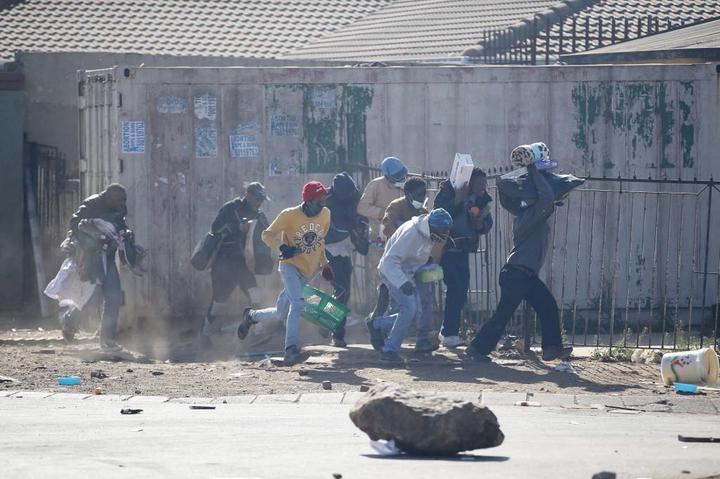 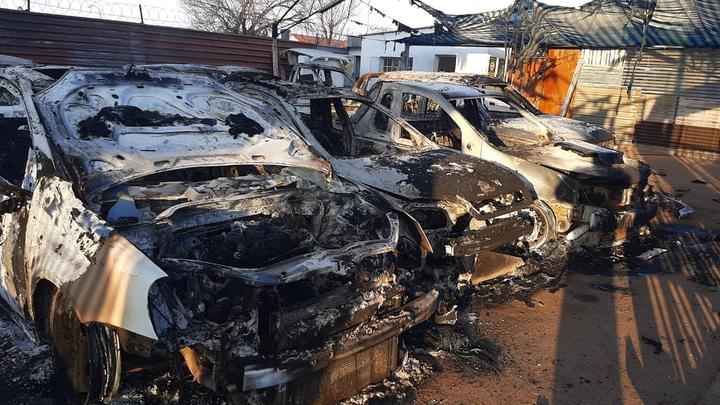 Content created and supplied by: Homebasereport (via Opera News )