OPINION: Why Wike And Sanwo-Olu Should Halt VAT Collection And Wait For Supreme Court Ruling Soon.

By Oluwapolycarp (self media writer) | 26 days ago 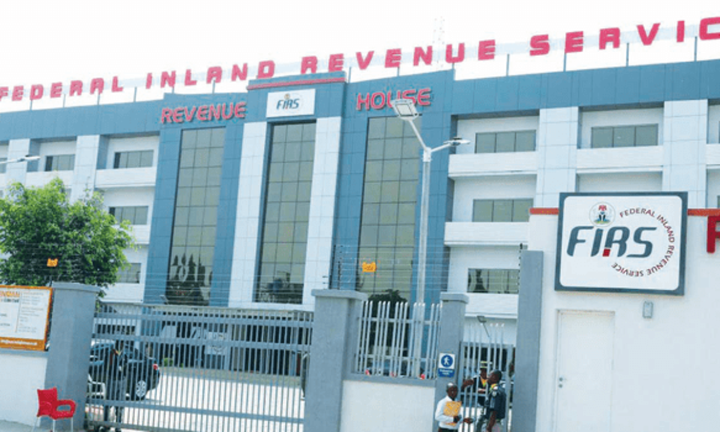 It is no longer news that the issue of who should collect Value Added Tax, VAT between the states and the federal government agency, the Federal Inland Revenue Service, FIRS has been taken to the apex court, the Supreme Court for the final verdict after FIRS appealed for the case.

Although in the verdict of the appeal court, it was clear that both parties were advised to maintain the status quo. In a layman's understanding, the status quo here means that it is the Rivers State Government that has the power to collect VAT until perhaps the Court of Appeal rules otherwise and set aside the Federal High Court judgment sitting in Rivers State. 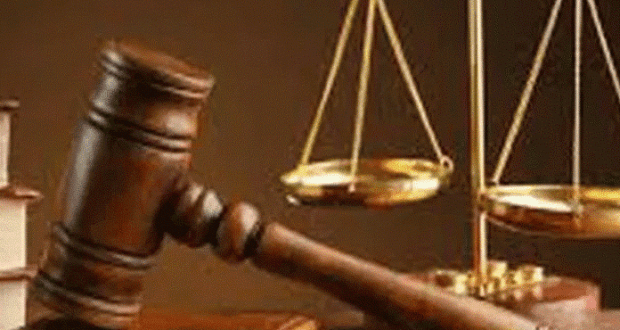 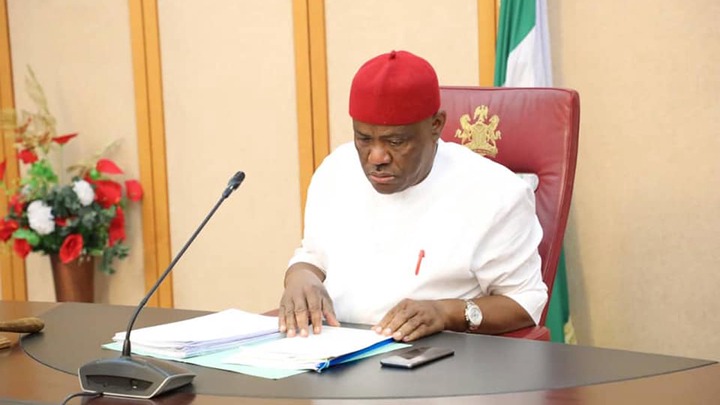 Based on the foregoing, the Appeal Court resolution is clear, citing the VAT Act which empowers the FIRS to collect VAT on behalf of the federal government. This development was further confirmed by the Minister of Finance, Budget and National Planning, Zainab Ahmed, who urges Nigerian taxpayers to continue to pay their VAT to FIRS as earlier ruling by FHC sitting in Port Harcourt, Rivers State was said to be unclear whether VAT is payable to the State or FIRS. 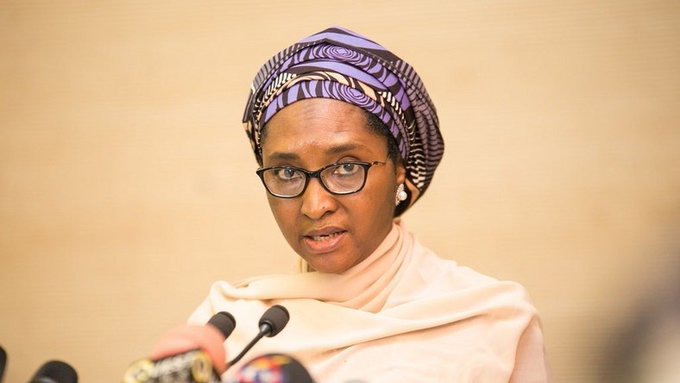 At this point, it could be recalled that the FHC in Rivers State had earlier empowered the State Government to collect VAT, as against the FIRS that had hitherto collected VAT across the country. It is arguable to say that this has been a long battle as more states have moved in support of the Rivers State governor, Wike. However, a report by Sahara Reporters has it that the Federal House of Representatives was set to pass a bill on VAT that would empower states on VAT collection.

Against this background, we are going to discuss why the Rivers and Lagos State governors, Nyesom Wike and Sanwo-Olu, should stop the collection of VAT until the Supreme Court gives its resolution to the case of who should collect VAT. Again, this move (taking up the case to the Supreme Court) was initiated by the Rivers State governor, he should be patient enough to wait for the final outcome of the ruling. Meanwhile, the FIRS should continue to collect VAT on behalf of the federal government in the interim. 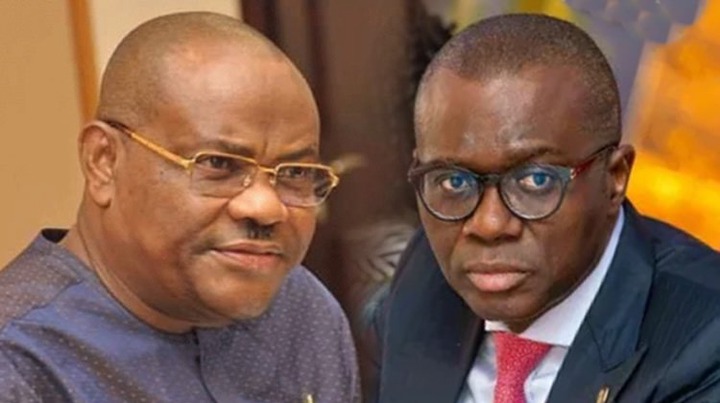 First, the case is still pending in the Supreme Court. Since the case on who should collect VAT between States and the FIRS is pending at the Supreme Court which is expected to deliver a final verdict on the aforementioned issue, Governor Wike and his Lagos State counterpart Babajide should allow the federal government agency to collect VAT in the interim until further notice. This would give room for proper consideration in the case by the court.

Based on Wike's earlier argument that he contributes so much to the federal government purse and gets less in return as allocation, it is arguable to say that the outcome of the case could lead to a better sharing formula if States are in the end disallowed by law to collect VAT. Again, with backing from the National Assembly in favour of states on the issue of VAT, the table may turn in favour of states as against FIRS.

Second, the court has the final verdict on the issue. Whatever the outcome of the case in the Supreme Court is, the Rivers State governor should accept it and be more strategic in other ways to generate revenue for his state of control.

Overall, just as the Minister of Finance, Zainab Armed, said the federal government is facing serious revenue challenges at the moment, states should put aside issues of litigation and work towards achieving a common goal for the good of the country and its citizens at this difficult period.

What's your take on this? Let's hear from you soon in the comments section of the article. Like and share it to reach others for more contributions.