The abducted student of Ladoke Akintola University of Technology (LAUTECH), Ogbomoso in Oyo State, Rachael Opadele; a Hotelier, Mr Olugbenga Owolabi and one other, have been killed by their abductors. Opadele, who was working with the hotelier (Owolabi), due to the ongoing nationwide strike by the Academic Staff Union of Universities (ASUU), were abducted on Friday in Ogbomoso. 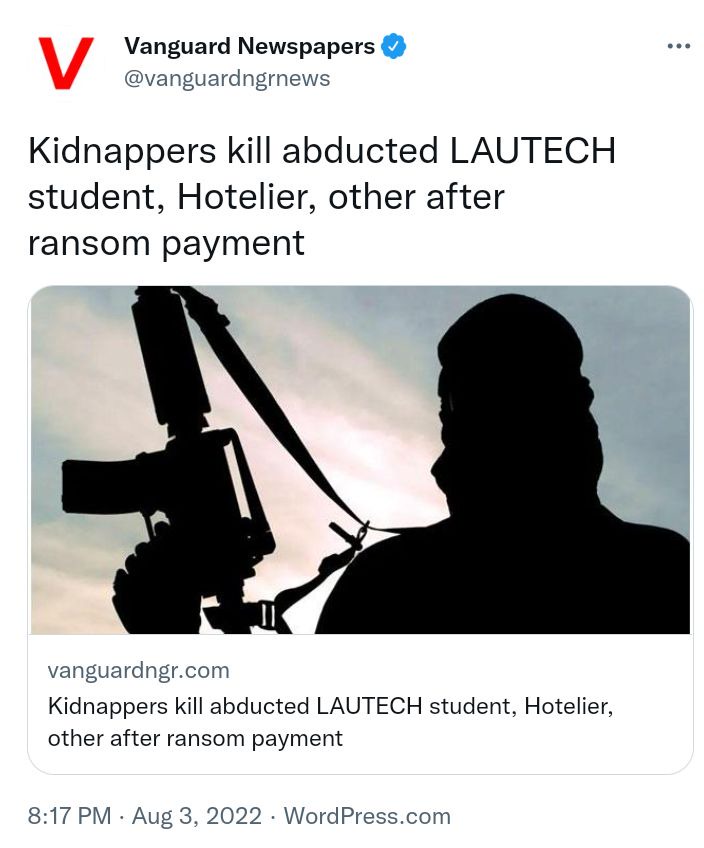 The News Agency of Nigeria (NAN) gathered on Wednesday that the victims were reportedly shot dead on Tuesday evening by the kidnappers after collecting N5 million as ransom. 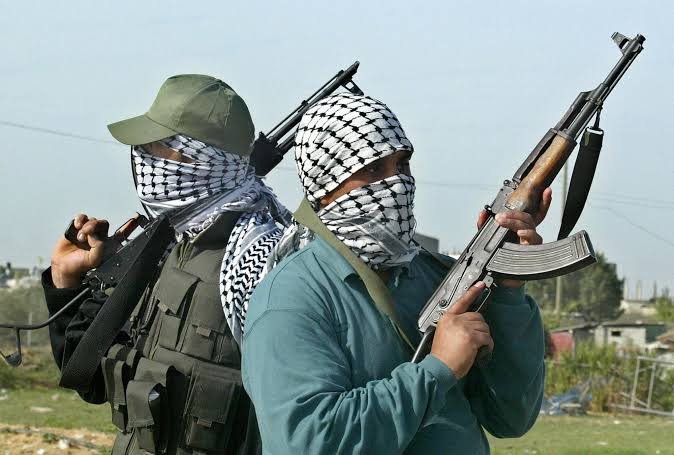 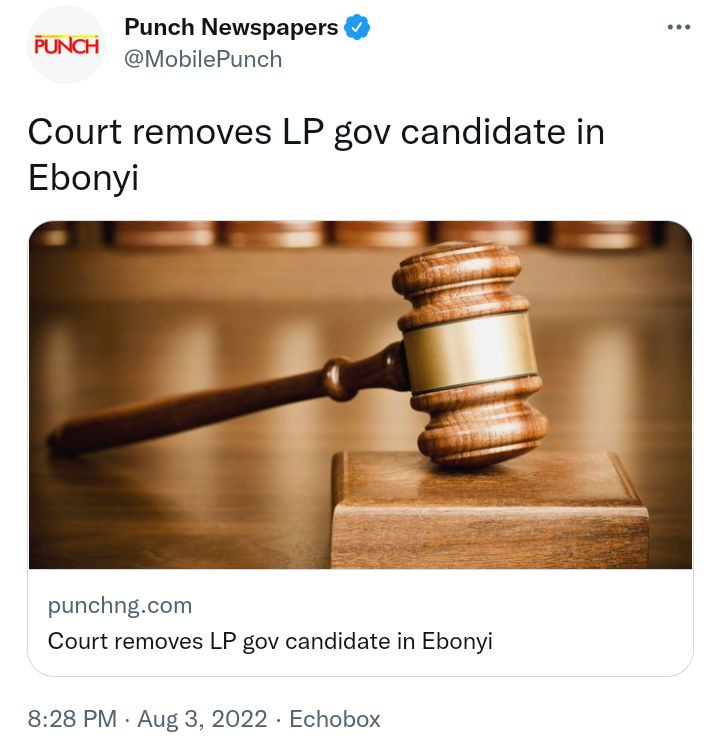 Justice Fatun Riman, in his ruling, said the party primary held earlier in June was still authentic as the candidate, Mr Eze, has not withdrawn from the race.

It urged Nigerians with information on Mompha’s whereabouts to speak up or contact the nearest police station. The anti-graft agency disclosed this via its Twitter handle on Wednesday. 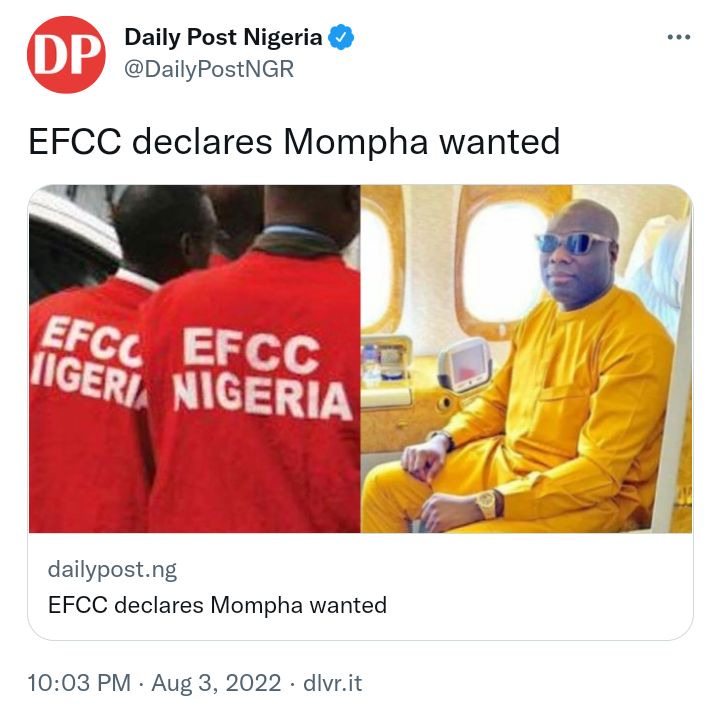 The Federal Executive Council (FEC) has approved 2.59 billion dollars for the development of Badagry Deep Seaport in Lagos State.

The council also approved N2.6 billion for the procurement of utility vehicles and gadgets for security agencies operating in the Federal Capital Territory (FCT), Abuja. 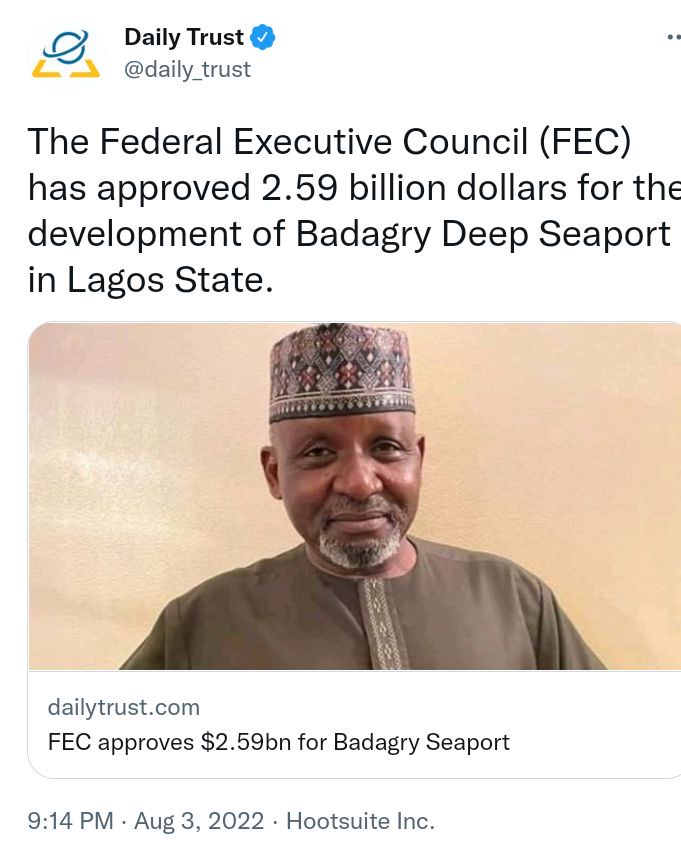 Operatives of the Lagos Zonal Command of the Economic and Financial Crimes Commission, EFCC, has arrested 17 suspected internet fraudsters. EFCC’s spokesman, Wilson Uwujaren on Wednesday, disclosed that the suspects were arrested in a sting operation at Kay-Farm Estate, Ishaga axis of Lagos State following credible intelligence on the activities of members of an Organised Cybercrime Syndicate Network who are into internet fraud. 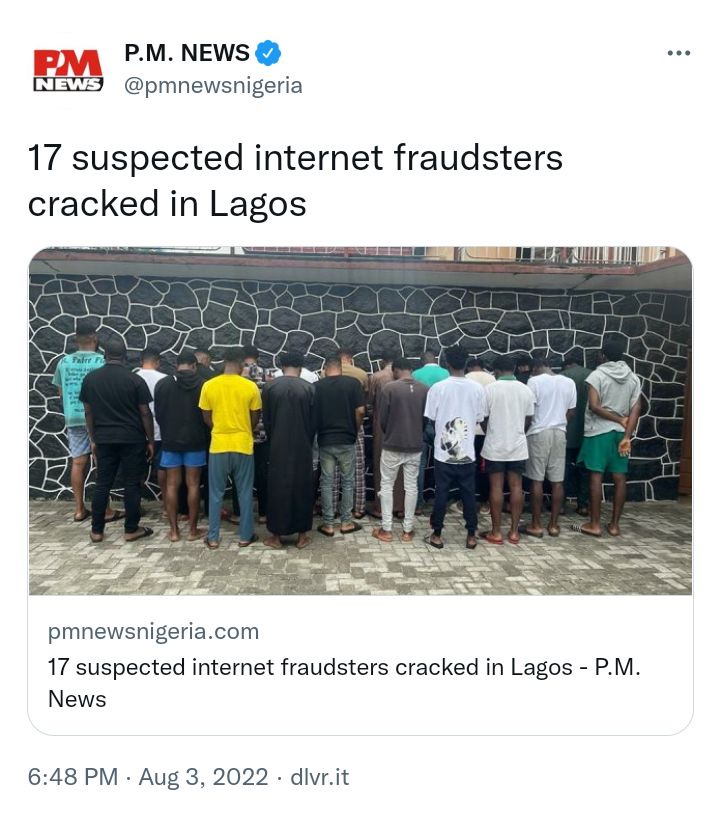 Police in the Federal Capital Territory have commenced raids on untended bushes and abandoned structures within the city centres and suburbs. Police spokesperson Josephine Adeh disclosed this in a statement on Wednesday.

While debunking reports about the existence of kidnappers’ hideout within the FCT, she said residents will in the coming days witness heavy visibility policing. 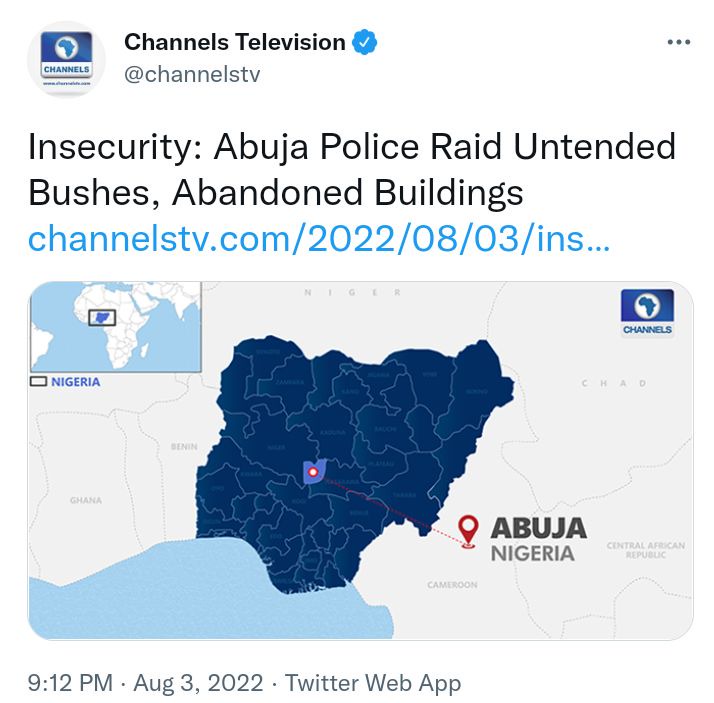 Content created and supplied by: Teekay0303 (via Opera News )