By Real_Gist (self media writer) | 10 months ago

It has been confirmed that the former police officer, who killed George Floyd on a Minneapolis street, last year, has been sentenced to twenty two and half years imprisonment. According to CNN, the ex-cop was sentenced on Friday, 25tj of June, 2021.

Before the sentence was imposed, Chauvin Derek the former police officer who killed Floyd, spoke briefly, as he offered his condolences to the family and loved ones of the late George Floyd. This is going to be a thing of relief to a lot of people, because, a lot of people have been waiting for justice to be served, after the incident happened last year.

The late George Floyd, who was killed by the former police officer, on the street, was reportedly choked to death, during his arrest, despite the fact that he pleaded that he couldn’t breath. 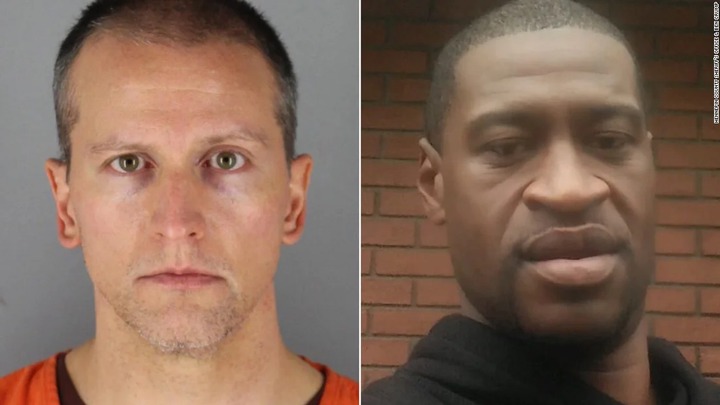 After Floyd’s death, a lot of people stood up and went out to protest, on the case of police brutality on black people. This started a movement, called “Black Lives Matter” (BLM). The protest was very popular that some other countries joined in the protest. 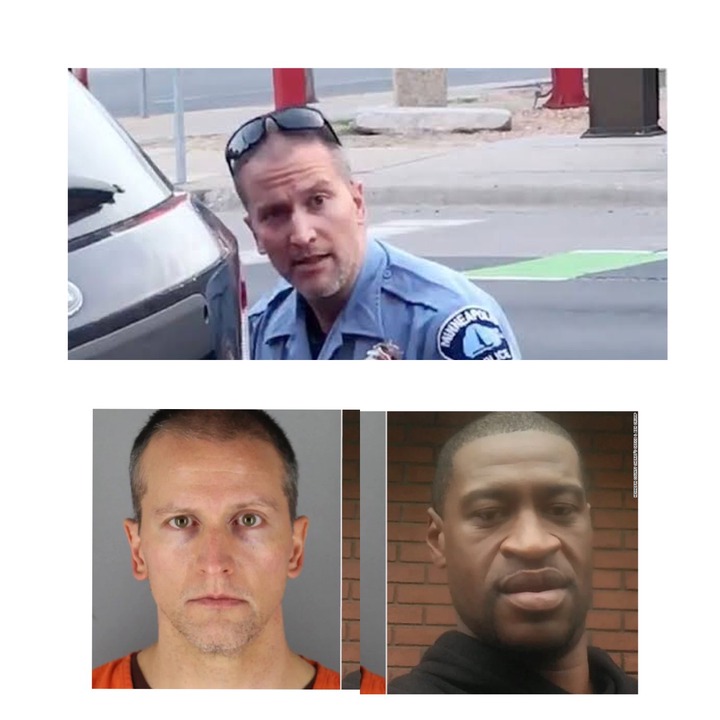 It was after this that the cops that were involved, got arrested and charged. Derek Chauvin, who is the main suspect of the crime, finally got sentenced to 22.5 years imprisonment, on the 25th of June, 2021.

This is to show that the BLM movement was effective, as the family of the late George Floyd finally got justice.