By NwaGodreport (self meida writer) | 23 days

The Yoruba Nation Rally in Ibadan which took effect in the morning has come to an end for the day. The ralliers had a big fun while agitating for Yoruba Nation realization. I, NwaGodreport followed up the rally online through Koiki Media's Facebook page. I was able to capture some screenshots of the video shared.

Today's Yoruba Nation rally took effect in the morning and the exuberant ralliers took over the roads of Bodija, in Ibadan. They rallied throughout the day. They even matched into a marked where they asked people want they think about Yoruba Nation. Most the people they met responded positively to their expectations which gave them more morale to proceed with the rally.

They marched in their numbers shouting Yoruba Nation! They got to a junction and stopped to recite their anthem, after which, they continued with the protest. 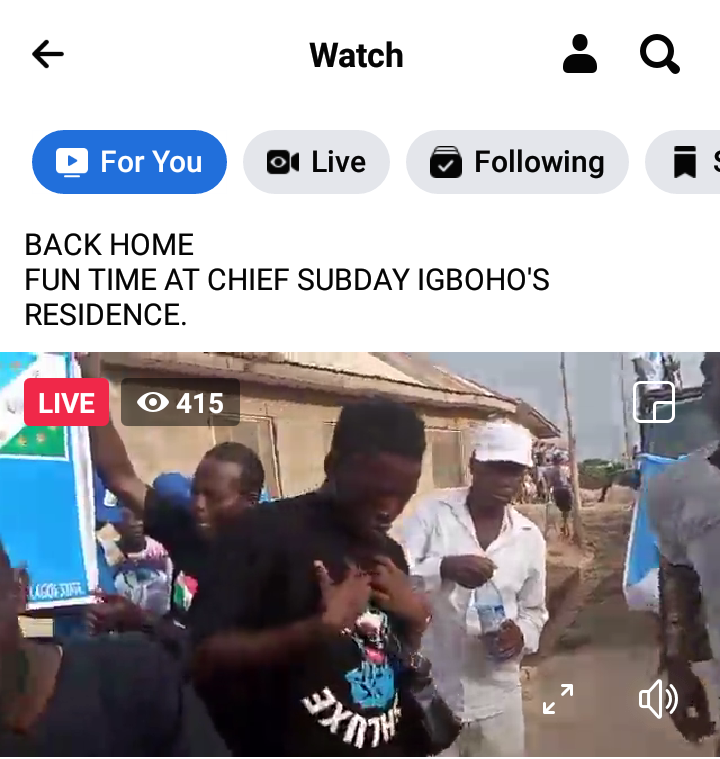 See pictures from the live video. 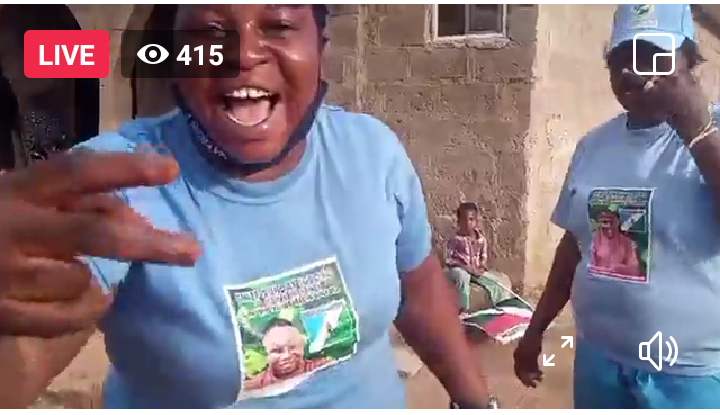 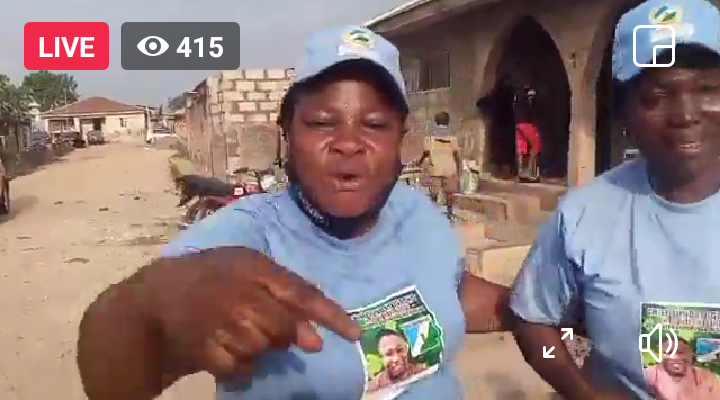 Recall that it was reported that police initially blocked the Yoruba Nation ralliers in the morning and took over the venue. But that didn't stop the rally as they have arrived at Chief Sunday Igboho's residence happily dancing.

Yesterday, they took the rally to Sagamu where police allegedly brought the rally to a stop after they came out in their numbers and fired a gun in the air causing the ralliers to scatter. But in the end, that didn't stop the rally. 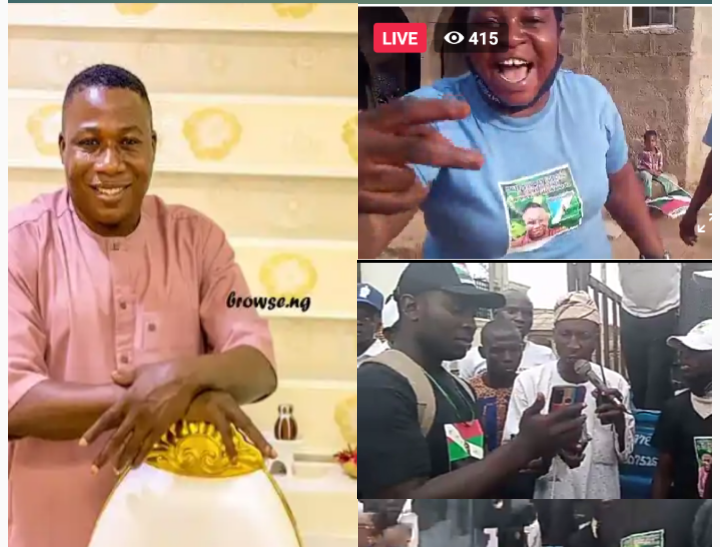 Content created and supplied by: NwaGodreport (via Opera News )

6 Signs That Show Your Cervix Is Dilating

Here Are 4 Types Of Single Ladies That Men Avoid

To All Ladies, See Stunning Outfits To Keep Your Day Busy