By Bustyrhyme (self media writer) | 1 year ago

South Africa's top court has found the former president of South Africa Jacob Zuma guilty of the crime of contempt of court over his refusal to answer corruption charges.

It was stated that he has been sentenced to 15 months imprisonment.

The Judge Sisi Khampepe stated the Constitutional Court can do nothing but concluded that he is guilty of the crime of contempt of court.

Zuma was sworn in as President of South Africa on 9 May 2009.

He was forced to step down after being forced out by his own party, the ruling African National Congress (ANC), following a series of corruption scandals in 2018.

He set up the inquiry shortly before he was removed.

He testified only once before walking out of court and accused the chair of the commission, Deputy Chief Justice Raymond Zondo, of being biased against him.

He has repeatedly ignored requests to appear in court, citing medical issues and time needed to prepare for a different corruption trial.

He appeared in court briefly but left before he could be questioned.

Justice Zondo was forced to turn to the Constitutional Court and requested its immediate intervention.

He has been covering up his crime and he was not ready to uphold the law and Justice.

He complained of an atmosphere of judicial hostility and humiliation in an angry letter to Chief Justice Mogoeng Mogoeng. 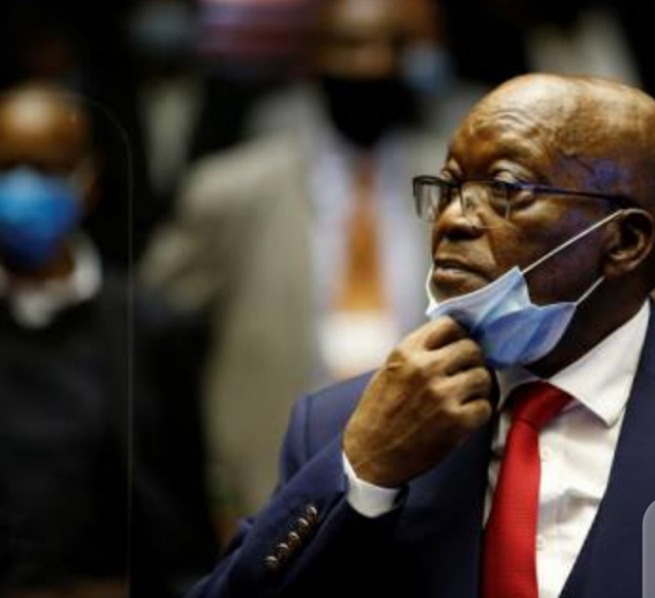 Content created and supplied by: Bustyrhyme (via Opera News )