OPINION: Why Kogi State Government Was Wrong In Its Warning To Residents Of The State

By FoodPredator (self meida writer) | 4 days

It is no longer news that thousands of Nigerians, have decided to gather on the streets tomorrow, 12th of June, 2021.They plan on protesting against bad governance and the countless ills in the Nigerian society. The organizers of this protest, has called on every active Nigerian to join and voice out their minds on the wrongs going on in Nigeria today. 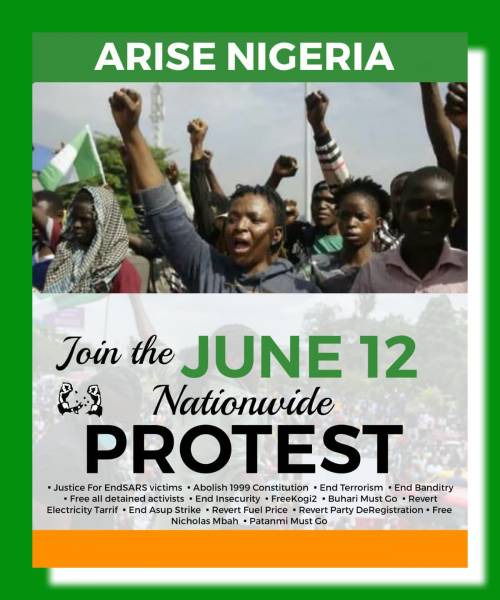 According to reliable sources, the Yahaya Bello's Kogi State Government has faulted the June 12 nationwide protest. The State's Security Adviser Jerry Omodara, who spoke for the Kogi State Government, acknowledged that no group in the state has publicly indicated, that they will join the protest tomorrow. He issued a stern warning, explaining that any Kogi State resident, who is caught protesting tomorrow, will have himself or herself to blame. 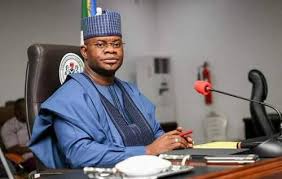 In my opinion, the Kogi State Government was wrong on it's warning to prospective protesters. As human beings, it is normal to protest, if you feel marginalized or uncomfortable with the situation you have been forced into. Also, the Nigerian constitution gives Nigerians the right to peaceful assembly or protest and the Kogi State Government's warning could be perceived as an infringement on the rights of Nigerians. 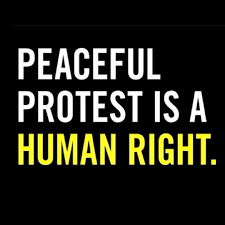 The protesters do not intend on causing havoc in Kogi State, as they revealed the protest will be a peaceful one. Although, the risks that comes with the protest is high, preventing innocent Nigerians from presenting their grievances, is not the way to address whatever grievance the people have.

Rather than preventing Nigerians in Kogi State from gathering, the Yahaya Bello's led government should do these two things. 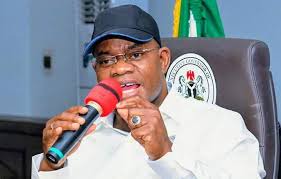 There is a high possibility that a crowd would turn up for the protest and because of this, the possibility of lawlessness is also high. To prevent a show of violence, there should be a partnership with the security forces. We should learn from the outcome of the EndSARS protest, which happened last year and ensure a show of anarchy and violence is prevented. 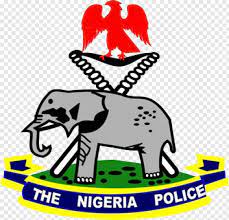 The security agents who could assemble at strategic points during the protest, should be warned never to treat the protesters violently. When a security agent shoots or hit a protester, other protesters could be enraged and retaliate. Likewise, strict warnings should be given to protesters, never to assault any security officer, be it verbally or physically.

Minister Of Agriculture Advice Nigerians On The Need To Unite, Speaks On Impending Food Scarcity.

Bobrisky Has So Much Respect For His Father, See How He Dressed To Attend His Birthday