As insecurity, corruption and other vices become more rampant in the country, some Nigerian youths in Abuja took to the streets to express their dissatisfaction on Monday morning. They reportedly blocked Abuja Airport Road and barricaded the Expressway with bonfire; thereby restricting the movement of vehicles. The protesters were reportedly protesting against the reign of Muhammadu Buhari as the current Nigerian President. 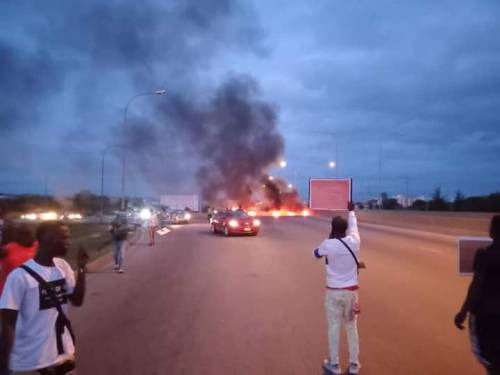 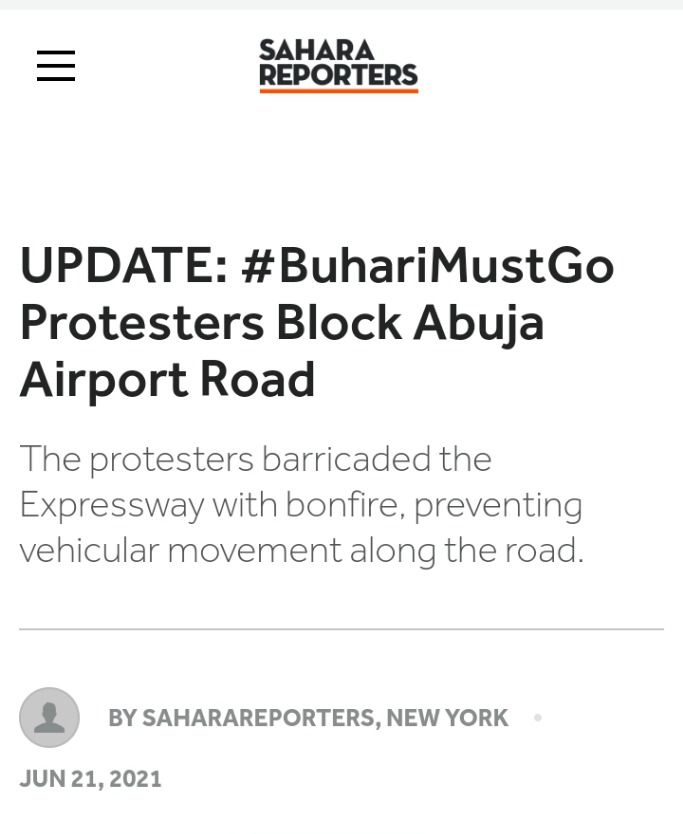 The #BuhariMustGo campaign didn't just start now. Recall that on Democracy Day (June 12), several youths were seen on the streets of different cities calling for the resignation of President Muhammadu Buhari. They could be seen displaying placards with the hashtag "#BuhariMustGo". 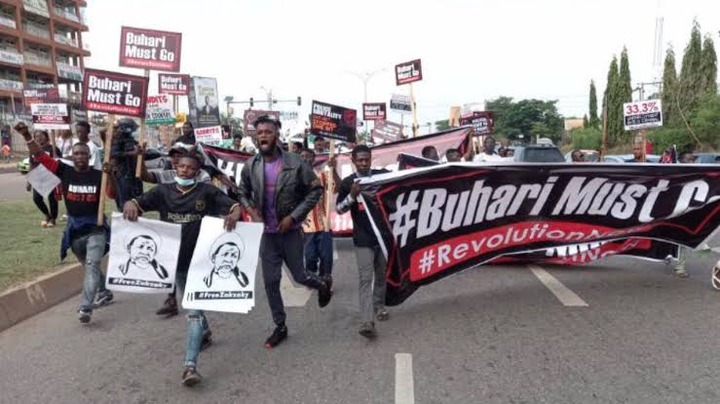 Although the protesters have good intentions towards their complaints, protesting on the streets might actually be doing more harm than good.

Firstly, it can lead to undeserved torture and imprisonment. On June 20, THE PUNCH reported that an #ENDSARS protester known as Nicholas Mbah narrated the nasty experience he had while he was in Kirikiri Maximum Security Prison.

According to reports, Nicholas was taken to court and charged with armed robbery and arson. Besides, he spent eight terrifying months behind bars, just for going out to protest against bad governance, corruption, amidst other irregularities in the county. 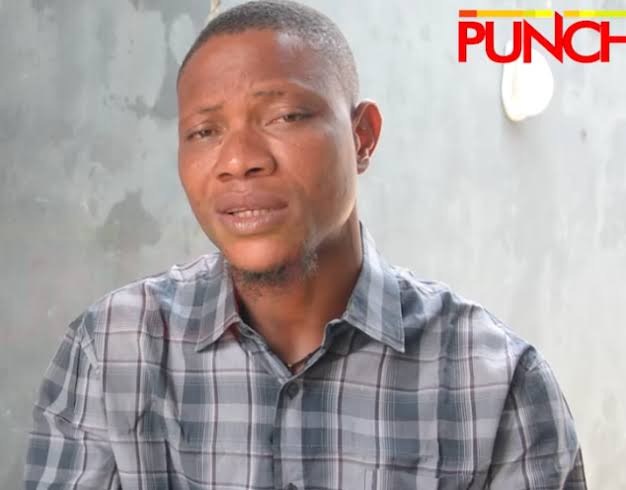 Furthermore, the protesters are vulnerable to untimely death. Recall that during the #ENDSARS protest that took place at Lekki Toll Gate on 20 October 2020, many lives were sadly taken. According to reports, at least 12 protesters were killed that night. In addition, some got missing and others were so badly injured that they had to be hospitalized. I believe that this should serve as a warning sign to protesters who cherish their lives. 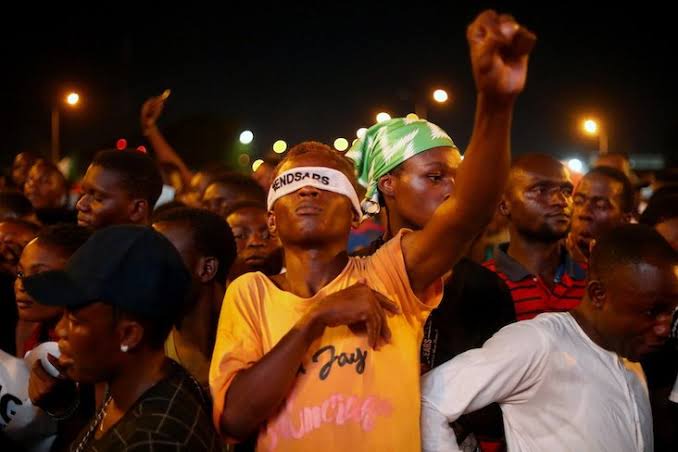 In order to protect themselves from any impending danger, I would advise that the #BuhariMustGo protesters should put a stop to their protests as soon as possible.

Content created and supplied by: Hay_why (via Opera News )