Nigerian youths trooped out to the streets in remembrance of the alleged shootings of peaceful protesters who lost their lives while holding the Nigerian flag and were only asking for the government to end police brutality on the citizens of Nigeria at the Lekki Toll Gate. While these youths were at the venue, they were faced by the members of the Nigerian Police Force who fired canisters to disperse them and arrested some of them.

There are 4 major mistakes I observed which some of those who were arrested made which I think they should not have done and which gave the security agents a strong ground to arrest them. 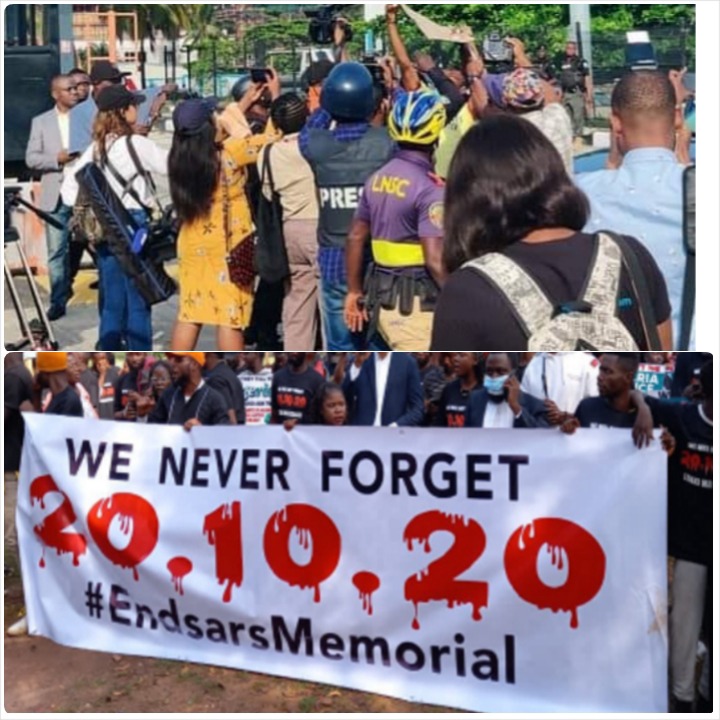 1. They were chanting "endears". Nigeria Police Force has disbanded SARS since last year so there is no need to ask for it to end. I think they should have been asking for justice for the alleged lost lives instead

2. Going with charms and weapons to the protest ground. 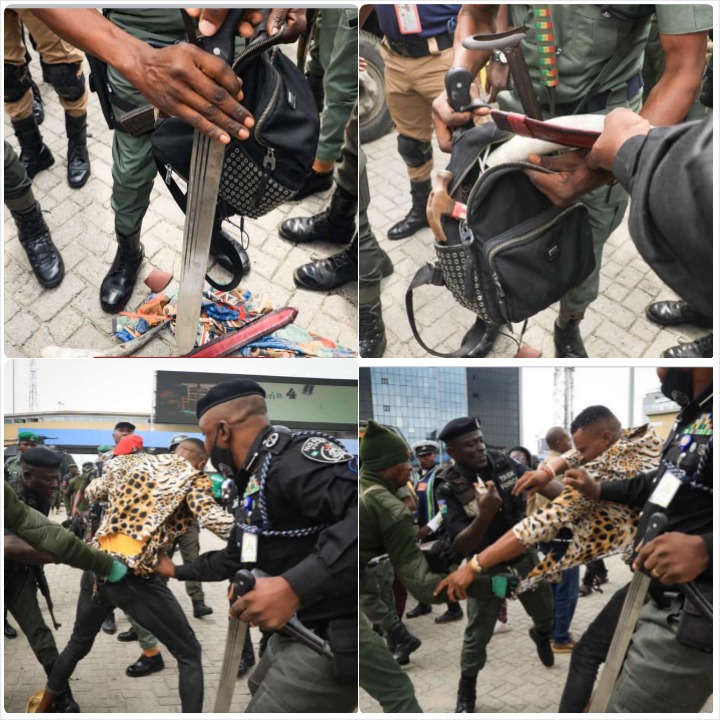 One of the protesters was arrested for possessing a weapon and charms. What people went for today was a peaceful protest in honor of those who allegedly lost their lives in the Lekki shooting. It is not a war and so he should not have gone there with cutlass and charms. He may implicate other protesters who are out to remind the government that justice must be served. He should have left such at home and that made the police arrest him.

3. Verbally attacking the President of Nigeria. According to the report and a picture posted by ads4naurablogcom on Instagram. 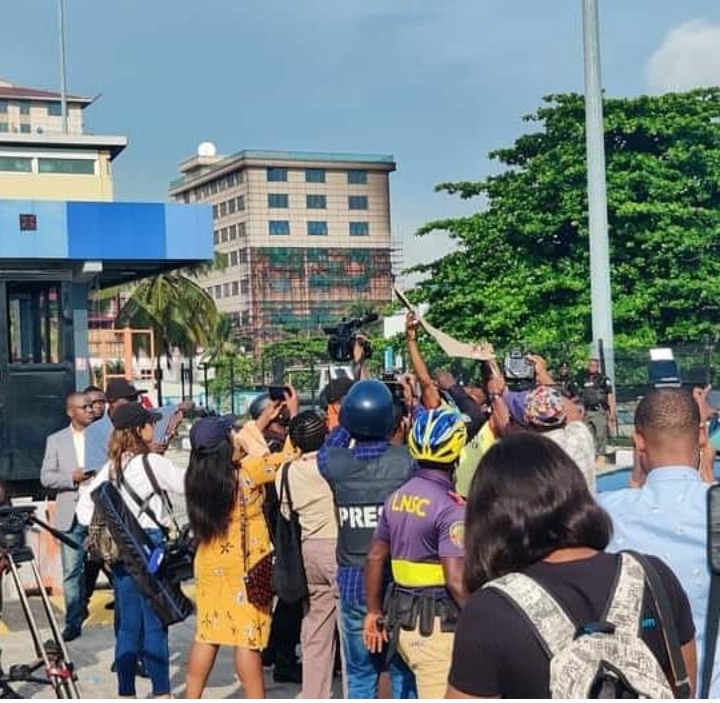 On October, 21st last year, the president of the country was never in Lagos, and there was no evidence yet that he gave the order for the alleged shooting that happened at Lekki toll gate. This act of some of the protesters who were shouting "Buhari" may therefore be seen as another different thing entirely and as such, those who got involved in such activities have digressed from the purpose of the protest. This gave police the right to arrest them.

4. They obstructed the movement of other vehicles. 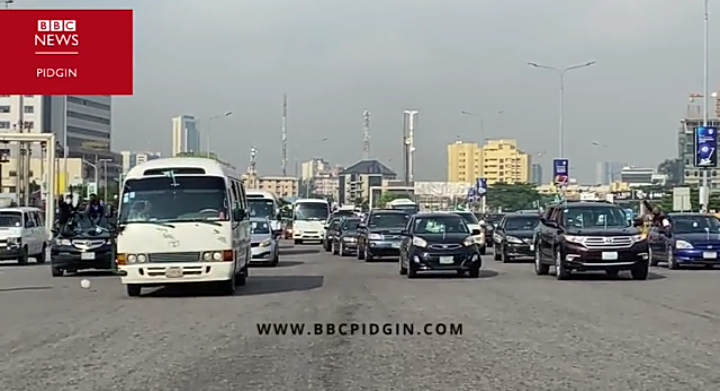 From the video which was shared by BBC Pidgin, one can see them occupying the road. This is one of the major reasons why the commissioner of police gave the directive that they should be arrested before the police officers who were at the Lekki toll gate started shooting canisters to disperse and arrest some of them.