By TurnerNews (self media writer) | 8 months ago

The frequency of the operation of Gunmen in the Southeastern states seems not to be reducing as reports of their activities are constantly being heard of. The region has been exposed to more insecurity ever since agitations for secession became more profound. 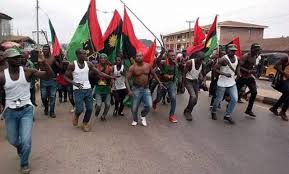 Fabian Onwughalu, a lawyer and former chairman of Ohaneze Ndigbo, Lagos branch who had an encounter with Gunmen who seem to support IPOB narrated his experience to newsmen.

According to a publication on The Cable media outlet, Mr. Fabian revealed how he was trailed by Gunmen from a high court in Anambra who were 'armed to the teeth' and carried sophisticated weapons.

The lawyer stated that he had finished with a case at High court 3 in Nnewi, Anambra State, and was heading to his hometown when he encountered the IPOB gunmen. 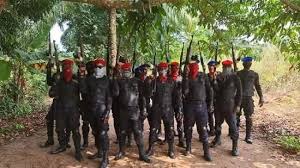 He said that he decided to increase his speed after he crossed a traffic light junction when he suddenly noticed a black SUV had begun to trail him.

He stated that quickly sped up in order to get enough distance away from the vehicle but they quickly caught up with him. He began contemplating on how to move into a police station close to him when he suddenly remembered that they had moved due to attacks by UGM.

He told the newsmen that he had slowed down when he came in contact with a pothole and was unfortunately overtaken and blocked by the vehicle. The lawyer stated that he decided to say his last prayers and asked God for the forgiveness of his sins.

According to the lawyer, one of them came to him and asked "Oga Judge, what are you doing to bring Nnamdi Kanu out?" He quickly told them that he had joined Nnamdi Kanu's team free of charge after he recently went to Abuja. The Gunman told him to continue and that he would receive God's blessings.

He said that they threatened to cause destruction in any political meeting and there would be no elections without Biafra. 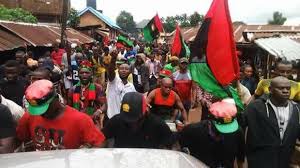 The lawyer stated that when they took their attention away from him, he quickly reversed into a nearby fuel station and scaled the fence before escaping into a cassava farm.

He mentioned that they later left with his vehicle and another vehicle which they had stopped on the road with the person who owned it. He was thankful that he didn't have any political insignia on him which could have put him in trouble. 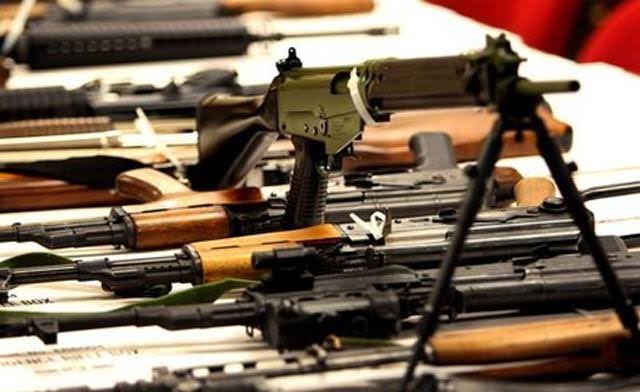