Since time that precedes history, there have been thieves. And they operate in different ways. For instance, some thieves can dispossess others of their property, and either be using such, or later sell them to some other people. However, this piece is going to be about the latter as it had happened in a community in Edo state. 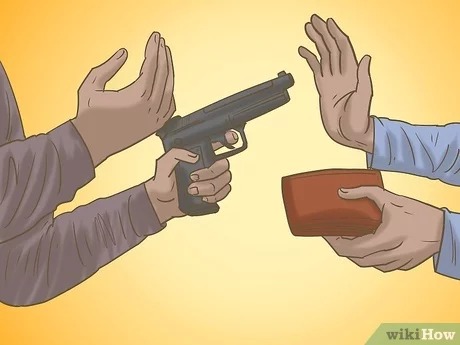 As it happened, a man was banished by the Monarch of his village of origin in the aforementioned state. This took place after another man was arrested for stealing some produces from the farm of a farmer. And according to sources, after plundering the goods, the thief confessed that he sold them to the one who was later ostracized from the community.

Before the traditional ruler and his council of chiefs arrived at the unanimous decision to chase the man out of the village, he had allegedly filed a court case against him (the monarch). And his complaint was that he falsely accused him of thievery.

So, I had accompanied a Lawyer friend to court about a week ago, when the case was visited. And surprisingly, after reading through the case file, as well as asked the complainant a couple of questions, the Magistrate in charge of it declared that the plaintiff should go back and settle with the royal father. However, before that ruling, the Juror confirmed the position of the traditional father. He cleared the air that the accuser was an abetter of crime, not just because he bought the stolen farm products, but also because of more convincing reasons. They are:

1.) The one who originally stole the commodities is not into farming.

2.) The goods were sold for lesser prices than normal.

Following the court's injunction, the banished man who dragged the Monarch to court returned to the palace as ordered by the Magistrate, and pleaded for pardon. Although, he was forgiven, he was asked to tender a public apology to the traditional leaders of the community, as well as go and mend the fence with the owner of the stolen goods he bought. Meanwhile, the original thief has eloped as soon as he successfully sold the commodities to their buyer.

Based on the above, my Lawyer friend and one of his learned colleagues engaged each other in argument over who was guiltier between the two culprits - the one who really stole the products, and the one who bought them from him. And his position which I am also in support of was that the buyer of the stolen goods was the guiltier one out of the two criminals. That is because, like every other thief, if the buyer had not patronized him, he would not consider stealing again in the future because he would have known that no one will buy the stolen things from him. 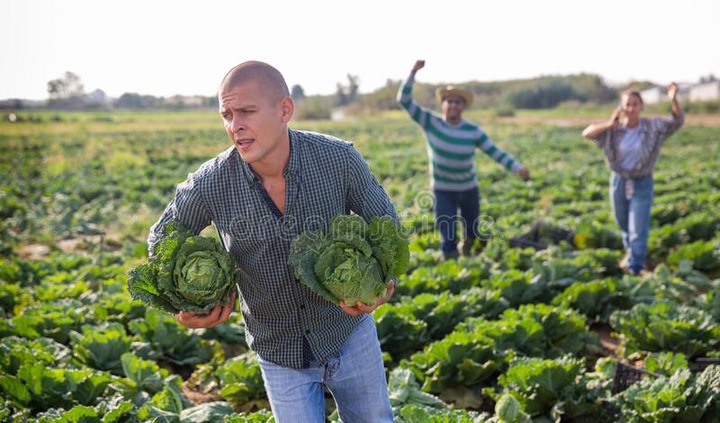