When warnings or instructions are given by the higher authorities, it is always wise to heed such warnings and follow the instructions. According to a report from Vanguard News, a journalist working with Legit TV, Abisola Alawode alongside some other protesters were arrested today in Lagos. These arrests have led to public outcry, as many people are pointing accusing fingers towards the Lagos Police Force of abusing the human rights of the protesters. 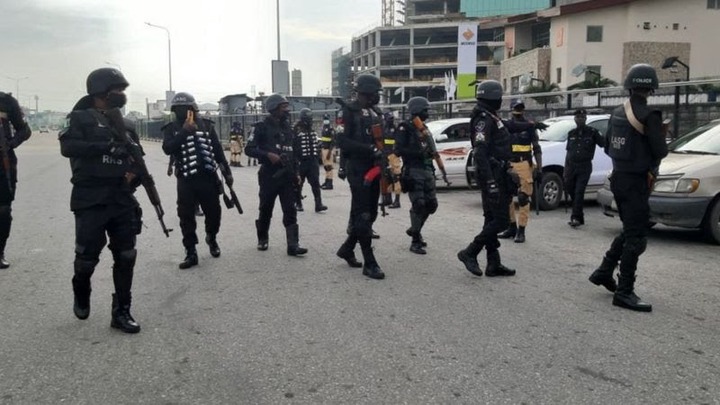 Just as we know, the EndSars Memorial protest took place today at different locations in Nigeria, and there have been some responses from the Police Force to control and monitor the protests. As seen in Lagos, the Police made some arrests and this makes some of us to wonder why they had to do that.

How and why Lagos Government gave warnings to protesters before the protests. 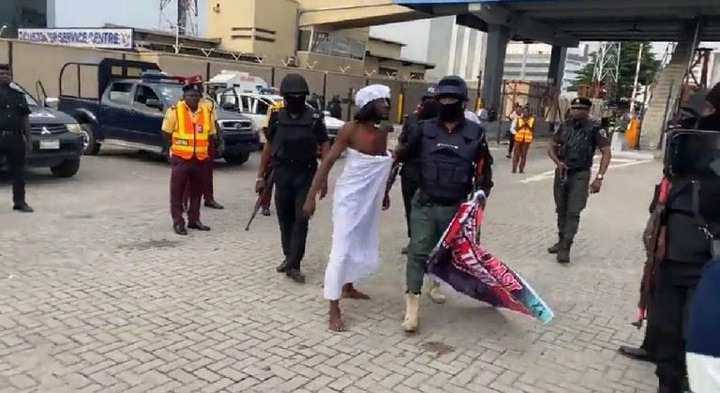 The second warning, which was conveyed in a report on Vanguard News on the 20th of October 2021 came yet again from the Lagos State Commissioner of Police, Hakeem Odumosu, who warned that any protester found on the street of Lagos will be arrested. These warnings were not jokes, they were real. 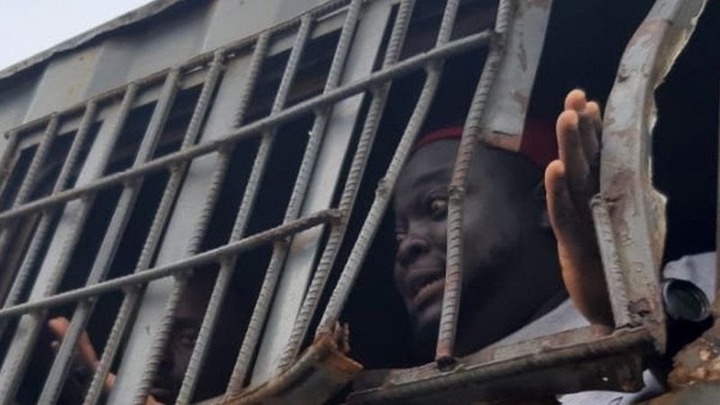 Also, the Lagos state Police Public Relations Officer (PPRO), Adekunle Ajisebutu, in a statement, on the 19th of October 2021, said that the decision to deploy security operatives at strategic places ahead of the protest was to prevent conflict of interests between the pro and anti- EndSARS anniversary groups and the possibility of a mayhem.

The protesters who were arrested in Lagos defied the warning and were arrested. Do you really think the police should be blamed for this after warnings were given? 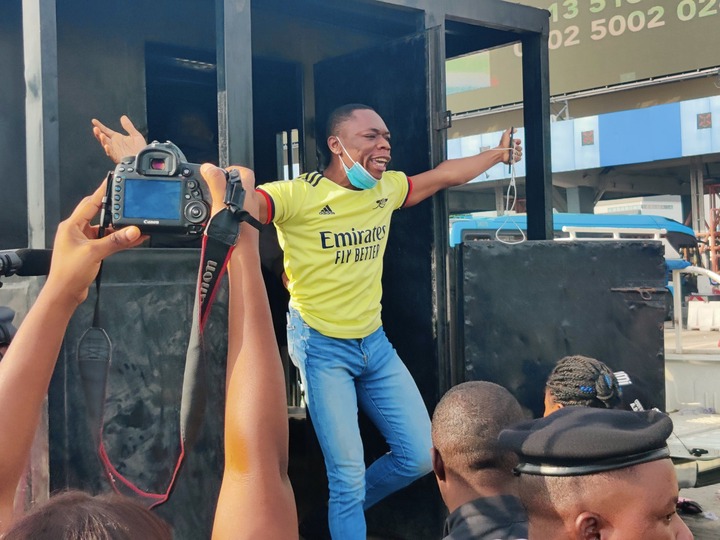 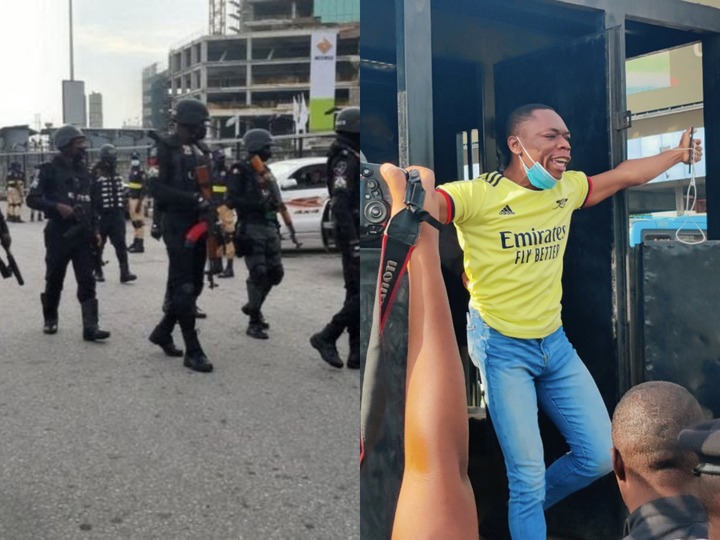 Another reason why the police should not be blamed for the arrest of protesters in Lagos is because these protesters were told by the organisers of the protest to carry out their protests in a car procession, but they refused and that facilitated their arrest.