The legality of media trial; using Nnamdi kanu as a case study

By Ifidbadguy (self media writer) | 29 days ago

The social media was on fire over the arrest of Nnamdi kanu, the leader of the Indigenous People of Biafra on June 29, 2021. The suspect was exposed all over the mass media, under the watchful eyes of general public and judgement was passed against Nnamdi Kanu before trial commenced. This has lead to the outbreak contravention of the fundermental slogan of fair hearing, commonly used by Human Right Lawyers,"Innocent until the contrary is proven ".

The popular slogan, operates under the Nigerian law by virtue of section 36 of The 1999 Constitution Of The Federal Republic Of Nigeria. It is also one of the fundamental principle of fair hearing, where Everyone is presumed to be innocent until the contrary is proven by a Court of Competent Jurisdiction. The principle states the procedure which an accused person should be tried and treated under the police custody, in other to secure the suspect from frivolous and malicious prosecution. The suspect is deemed innocent until the contrary is proven during trial and judgement is passed by the trial court.

However, the advent of mass media emernated a trial known as "media trial", which has lead to a silent breach of citizens fundermental right.

What is media trial?

Media trial is a form of trial where suspects or accused persons are tried through various mass communications. examples of such are; televisions, radios, newspapers, e.t.c. suspect are exposed over all the social media, where bad image may be painted, and judgement is passed against them before trial commenced. This is contrary to the provisions of the Constitution and as such, creates a breach to fundamental human right of fair hearing.

The rational behind this is that the media has a huge influence on the minds of an average individual. Therefore, the court, (especially the judge), may be influenced negatively when bad image of the suspects are been circulated on the media before judgement. This brings a suspect in a bad light which might cost the accused person's right to defend and prove his/her innocence.

A popular example of media trial is the case of Mazi Nnamdi kanu, the leader of the Indigenous People of Biafra. 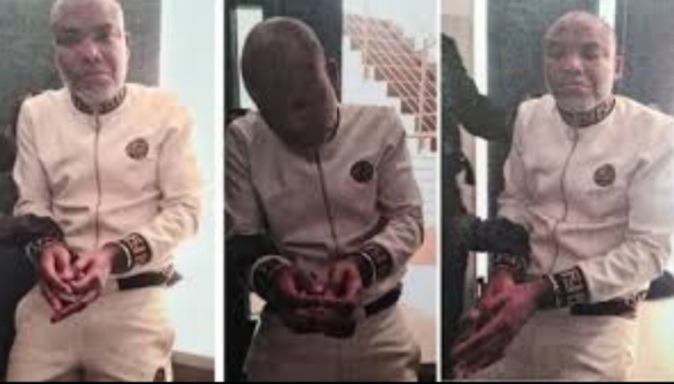 Nnamdi kanu was arrested in Kenya, 3 years after jumping bail and left the country without the court's permission to United kingdom. He has been arraigned in the Federal high court and fresh charged was filed against him on treason and treasonable felony. In the cause of trial, the Federal government has accused Nnamdi kanu through numerous publications and television broadcasts as the perpetrator of the civil unrest in the South East. 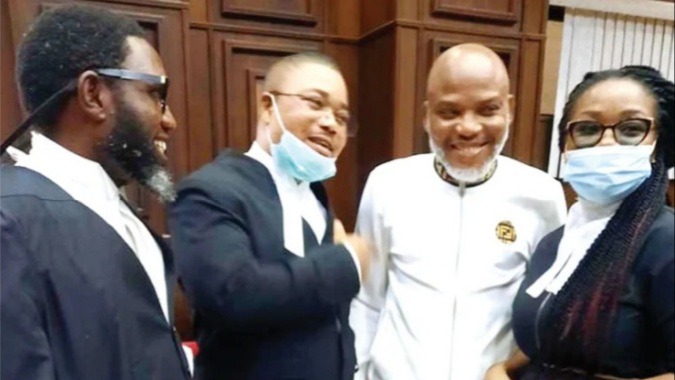 The federal government, through The Attorney General of the federation, Abubakar malami(SAN) accused kanu of instigating violence, especially in the Southeastern Nigeria that resulted in the loss of lives and property of civilians, military, para military, police forces, destruction of civil institutions and symbols of authorities.

In the words of Malami captured by Abuja Reporters, "...statements like these are defamatory and puts the accused in the bad light in the eyes of the general public hereby creating an assumption of guilt, even before trial has commenced, this is a negative practice and should be abolished to protect the sanctity of the accused."

It is therefore clear from the above statement, that such issue should be curtail by the legislatures. The National Assembly should make a quick amendment to the Administration of criminal justice Act(ACJA) law, preventing media coverage and publication of criminal cases during trial. All trial information should be made private, hereby protecting the presumption of innocence of the accused until an admission of guilt is proven in the court of law.