People are always taken to prison for offending the laws. So many people are in the prison, some of them are gonna spend the rest of their lives in prison, while some are gonna spend many years before they will be finally released. Johnson Van Dyke Grigsby was an American man who willingly came back to prison after he was set free from prison. 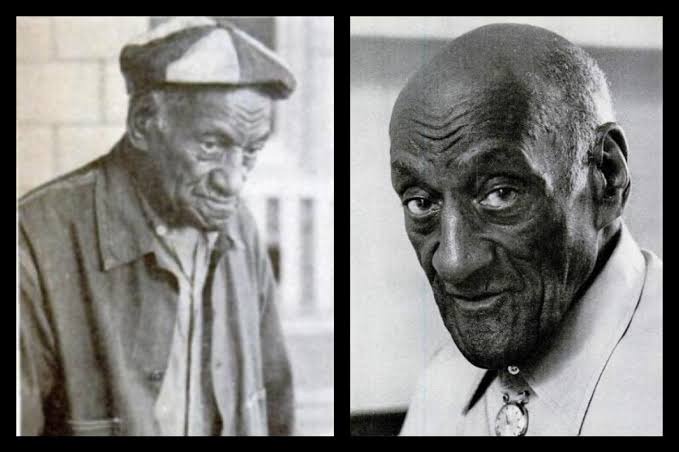 According to reports, Johnson was sentenced to life imprisonment after killing a man in a bar when they were having a drink. Johnson was detained and sentenced in 1908. But he was pardoned and released in 1974 after he spent 66 years behind bars. He was 89 years old when he was released from prison. He went out to the society, but he came back to prison because of some reasons:

2. The society was very uncomfortable for him to stay: Johnson had stayed away from the society for a very long time, so it wasn't easy to get used to the society anymore. It seems like the prison was his comfortable home at that time. He had no choice but decided to head back to the prison. 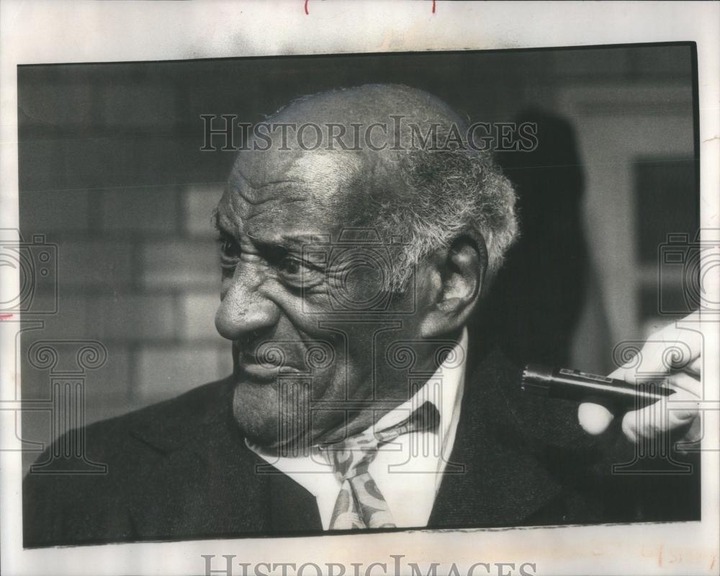 When he returned to the prison after all the difficulties he had in society, he was welcomed back and allowed to stay in the prison. He spent some time in prison before he decided to finally leave the prison in 1976 to face whatever he will see in society. He later died in 1987 at 101 years old after he finally left the prison. Please like, share, and follow me up. Thanks for reading.