The Lagos state government under the leadership of the state Governor, Babajide Sanwo-olu, has mandated the immediate release of all arrested EndSARS memorial protesters. The governor also said that his government would make public the final report of the Lagos State Judicial Panel of Enquiry and Restitution. 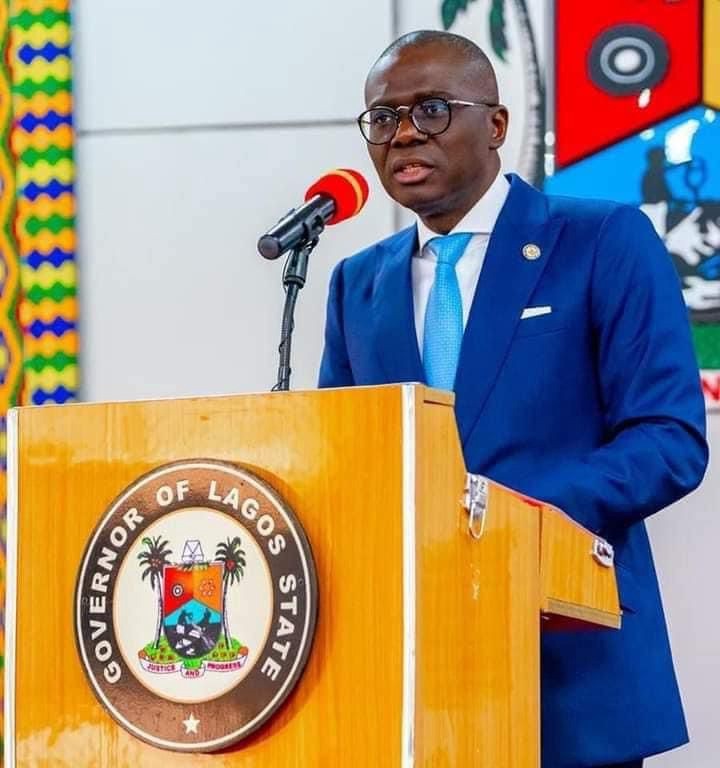 Speaking on Thursday, October 21, the governor said that the state government will not cover up the recommendations of the panel, irrespective of the outcome. He said that the panel report will help to strengthen true reconciliation, and also prevent further violence in the state.

The governor said that the EndSARS panel was set up to investigate the allegations of human rights, against the police. He said that the panel’s final report would be fully implemented. According to him, the panel concluded its sittings three days ago, and asked for time, to put their findings together.

Speaking on the arrest of some protesters during EndSARS memorial protest, at the Lekki tollgate, the governor said that he has ordered an unconditional release of all those who were arrested at the scene of the protest. He however said that only one person who was found with dangerous weapon, will not be released.