By Sharieyf (self media writer) | 8 months ago

The year 2020 will be remembered in Nigeria as millions of youths took to the streets to demand an end to police brutality in the country. 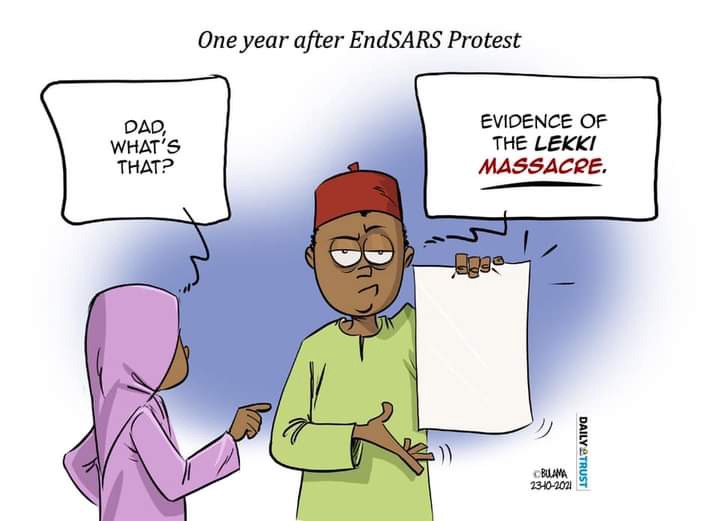 The protest was tagged EndSARS protest and it has been a defining moment in the history of Nigeria. It was the first time in years that youths have taken to the streets and made their demands known to the government.

The EndSARS protest garnered international recognition as celebrities, public figures, businessmen all root for the protest.

But not all went well with the protest as many alleged that authorities used security officers and killed innocent protesters at Lekki Tollgate on 20th October, 2020. The Lekki massacre has shocked many people both here in Nigeria and abroad.

Government on their part have denied such allegations and maintained that security operatives did not shoot anybody in Lekki on that day. The Lekki massacre was what brought an abrupt end to the peaceful EndSARS protest. 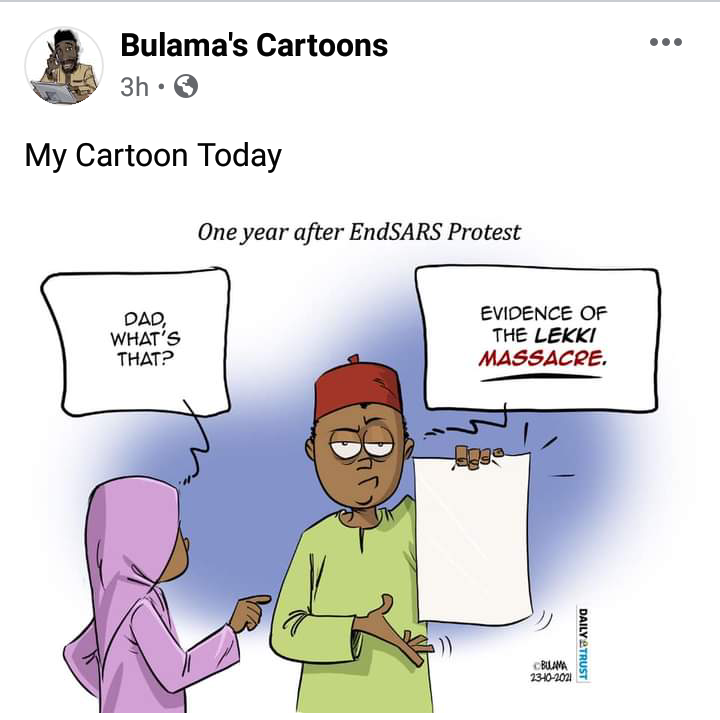 On Wednesday 20th October, 2021 a memorial was held to remember the victims of the Lekki massacre by the those that believe that the massacre did actually happened.