By TaurusBaby (self media writer) | 22 days ago

In today's world, some have resorted to taking laws into their hands, undermining what the authority has constantly beckoned, regarding any suspect in a crime. This kind of justice which has been condemned has its many negative reasons if supported, as it will be shared in this article. 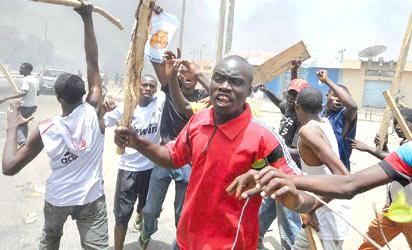 An example of such could be seen in an incident which took place in Massu, a village in the Sumaila local government area of Kano State, according to a verified publication, where a mob was said to have killed a pastor whom they thought was complicit in the death of a woman.

The mob who descended on the pastor came after a man who they presumed to have converted to Christianity killed the wife of his brother during a fight, and was said to have surrendered himself to the police after discovering that the woman had died.

However, the mobs who decided to bring justice the wrong way went ahead to the house of the pastor where they suspected that he was responsible for the conversion of the man who was said to have killed a woman and burnt his house, even after killing the pastor. 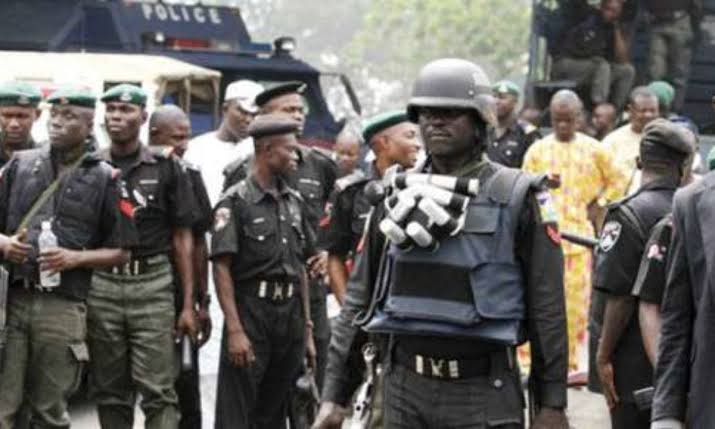 This unfortunate and painful actions from the mobs has now proven that jungle justice is the wrong approach, and should never be considered in our society, this is because, these people will only be judging based on assumptions that they have at the present time, and without any prior investigations, it could lead to not only the loss of one lives, but many, due to conflict and reprisal attacks that could eventually occur.

It's indeed necessary that everyone in the society understands the negative impact of jungle justice, as the victim will always be innocent, until proven otherwise with thorough investigations, and even if the person is caught in the act, being guilty of the crime, jungle justice could worsen the already grave situation, as one should allow the law to take it's full effect. 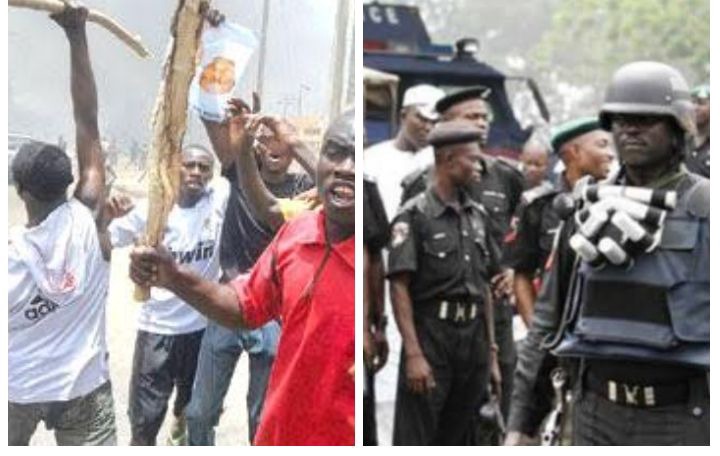 What's your opinion towards the unfortunate death of Reverend Shuaibu by mobs? Put your thoughts in the comment section below, and don't forget to share them with others.