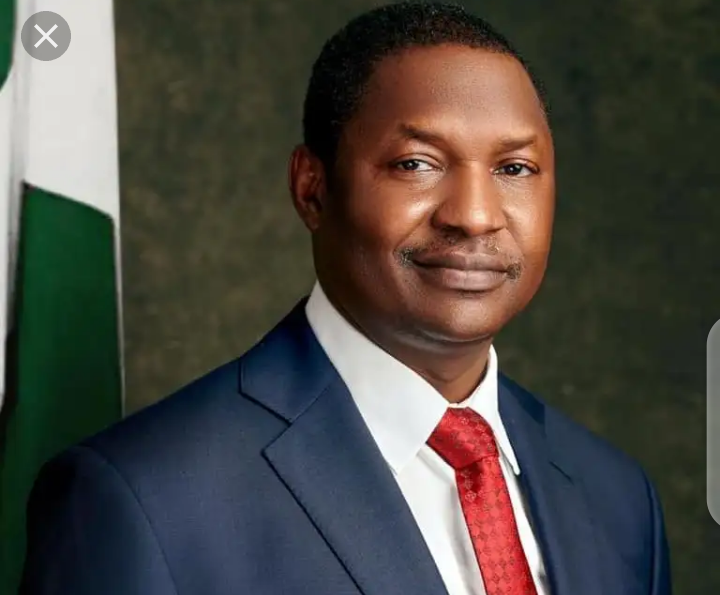 Recall that the Federal Government had on June 4, 2021, suspended Twitter barely two days after the social media platform deleted a tweet by President Muhammadu Buhari.

On Friday, 23rd of July, 2021 Punch Newspaper reported that The Federal Government has told a Federal High Court in Lagos that it has not stopped Nigerians from using social media platform, Twitter, adding that many Nigerians are still using it every day.

The Attorney-General of the Federation, Abubakar Malami, and the Federal Government said this in a counter-affidavit they deposed to in response to an originating motion filed by human rights lawyer, Inibehe Effiong, which was obtained by The PUNCH on Thursday. 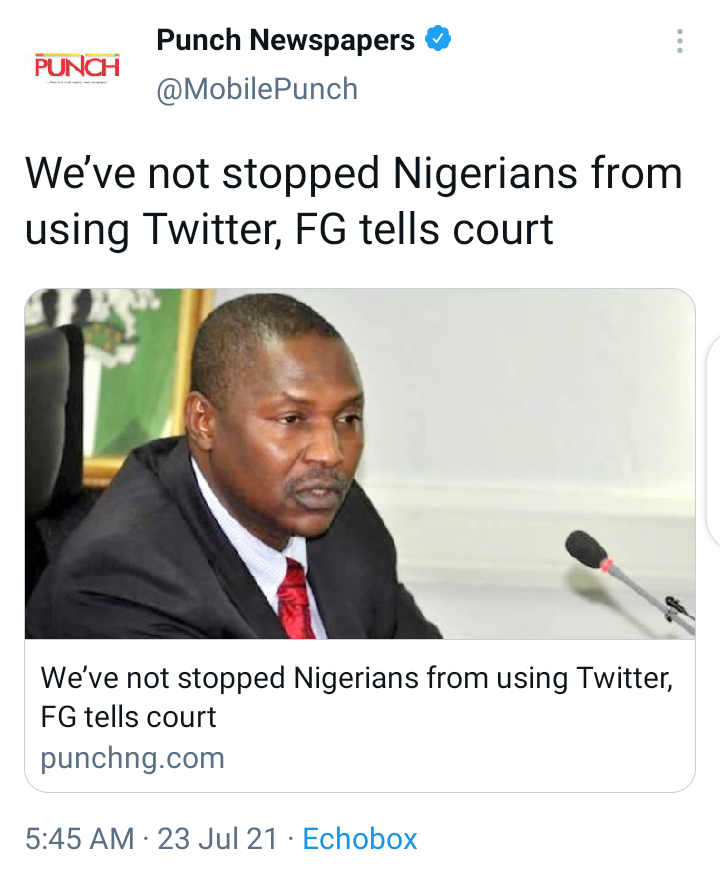 This statement from the Attorney General of the federation, Abubakar Malami has caused mixed reactions from Nigerians on social media, check out some screenshots below:

@Danasabe said, “Yes it's just that Twitter is suspended in Nigeria for national interest as did by other countries. Twitter may need to consider its operations, which they already agreed to review. Citizens are still using Twitter via VPN”. 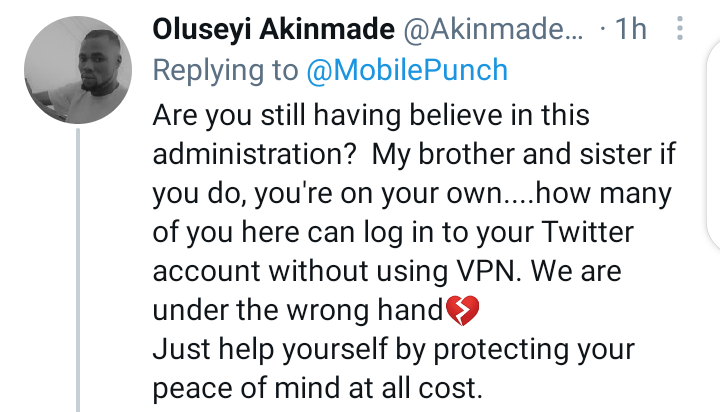 @Oluseyi Akinmade said, “are you still having belief in this administration? My brother and sister if you do, you're on your own.... How many of you here can log in to your Twitter account without using VPN. we are under the wrong hand just help by protecting your peace of mind at all cost”. 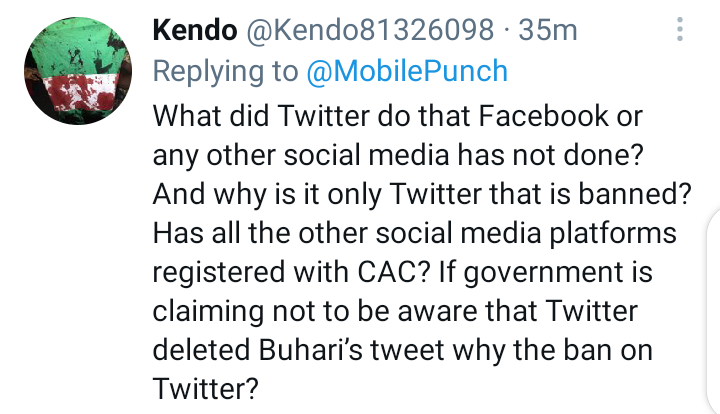 @Kendo said, “what did Twitter do that Facebook or any other social media has not done? And why is it only to eat that that is banned? As all the other social media platforms registered with CAC? If Government is claiming not to be aware that Twitter deleted Buhari's Tweet why the ban on Twitter?”