Where A Witness Fails To Appear in Court, There Are 3 Ways His Attendance Can Be Ensured

By Busayomi (self media writer) | 20 days ago

Generally a person that wants his witness to come to court to give evidence in his favour would approach such witness and talk to him. However in practice especially in criminal trials, witnesses are not always so agreeable when it comes to testifying in court even in cases where they witnessed the incident. 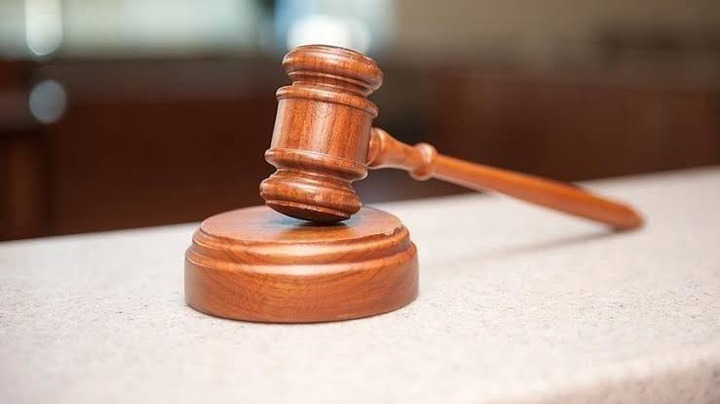 Some witnesses may choose not to come to court so that the other party would not see them as enemies. In a situation where the presence of a witness is required, and he fails to show up, he will be issued a court process to compel him.

There are three methods of securing the attendance of a witness. In this article we would examine the three of them. They include:

This is an order of court issued to a person whose presence is required for purposes of testifying in a matter before the court. A party that wants a witness to appear in court but isn't sure that the witness would willingly come would apply to the registrar of the court.

According to Section 191 of the Criminal Procedure Laws, once a summons is served on a person he is bound to come and testify in court, and failure to do so would be regarded as contempt of court. 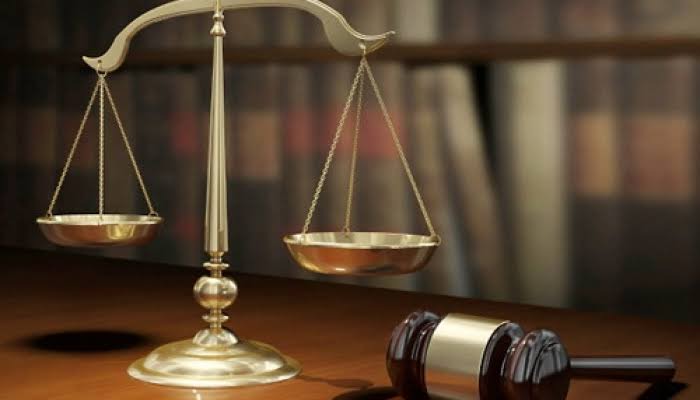 This is a document requiring the person to whom it is directed to be present at a specified place and time and for a specific purpose. Where a person fails to testify, he would be issued a penalty under the law.

According to Section 243 of the Administration of Criminal Justice Act where a witness fails to appear in court after being issued a subpoena, the court would issue a warrant for his arrest. 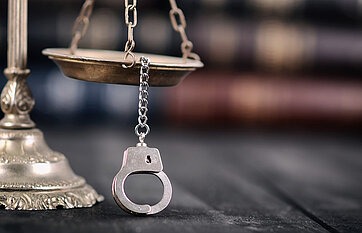 This is usually issued after a witness summons has been disobeyed. According to Section 189 of the Criminal Procedure Laws, it can also be issued at first instance where the court is convinced that the witness will not testify except compelled to do so.