The trial of Nnamdi Kanu took place today at the Federal High Court Abuja amid heavy security presence in and around the court premises.

It was said that over 3000 thousand security operatives were on ground to guard the place while barring journalists, some lawyers and other people from gaining access to the courtroom. Well, the matter has been heard by Justice Binta Nyako. The Judge took some vital decisions before adjourning the case to a new date. This article will discuss one of those decisions. 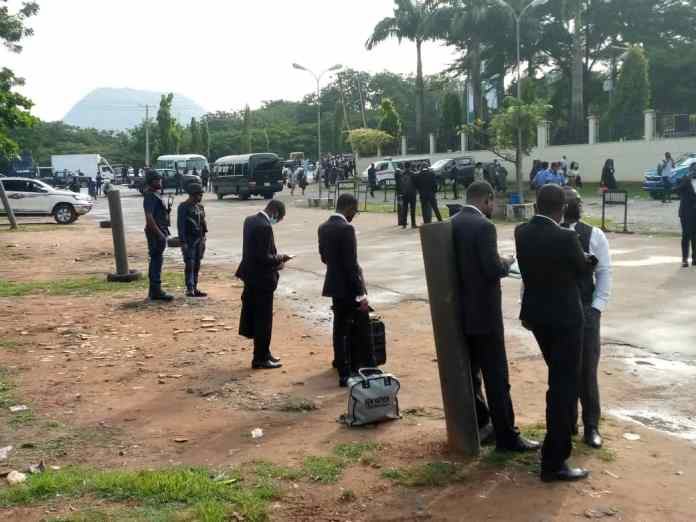 The judge turned one main request Kanu made 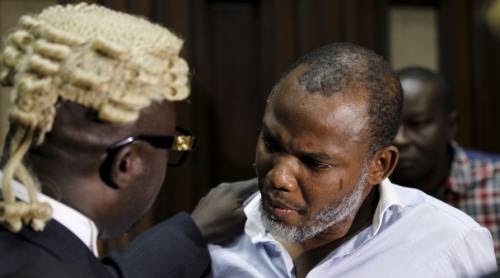 It would be recalled that Kanu had through his lawyer made the request after alleging that he was usually subjected to ''mental and psychological torture'' in the custody of the DSS. He claimed that he does not feel comfortable there and would prefer to be transferred to the correctional facility like many other people facing trial. Unfortunately, Kanu's request was still turned down by the Judge making it the second time his request has been rejected. Kanu's request might have been rejected for some reasons. It may not be unconnected with the fact that he had jumped bail before and needed to be under strict security custody to prevent him from going at large again. DSS custody is more secure as cases of jail breaks are being recoded in recent times in some locations in Nigeria.

Again, such decision is at the court's discretion. It is left for the court to choose whether to grant Kanu's request or to reject it. The presiding Judge has considered the request and the nature of the serious charges against Kanu. After due consideration of the circumstances and the events that happened, Justice Nyako still felt that the wise thing to do was to reject it. The law allows the court to make the final decision just as the Judge has done. 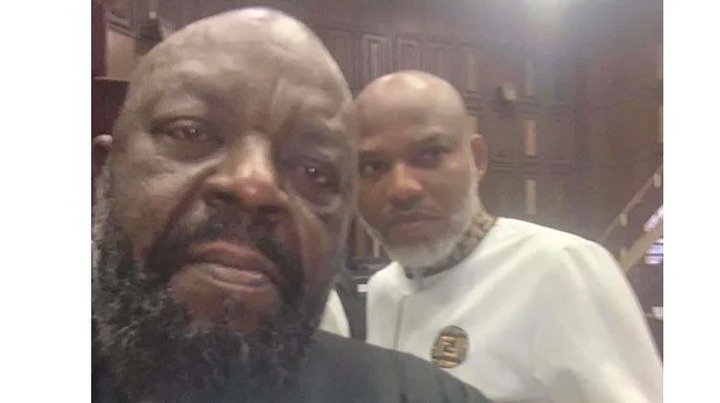 The matter has been adjourned till November 10, 2021. This will give the court and the Judge time to consider the facts of the case. It will also give the two parties enough time to prepare their arguments and evidences for the legal fireworks ahead.