Chidinma Ojukwu, the 22-year-old young lady who is alleged to be the killer of the Super TV Chief Executive Officer, Usifo Ataga, has pleaded not guilty to the crime. 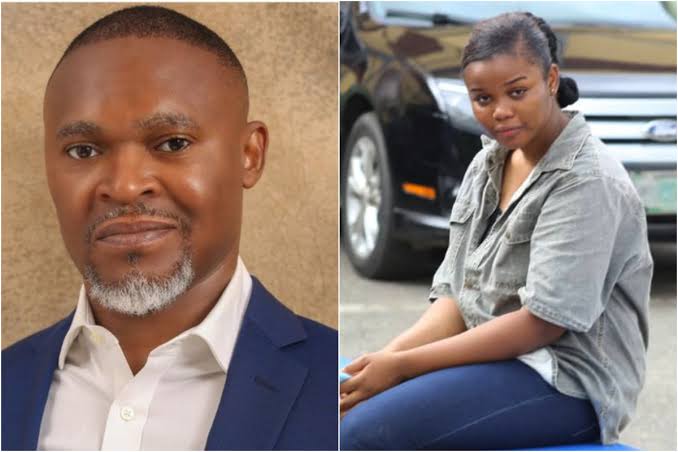 She was arraigned before the Lagos State High Court sitting at the Tafawa Balewa Square today alongside one Adedapo Quadri on eight count charges bordering on murder, stealing, forgery, among others, and both of them pleaded not guilty to the charges. 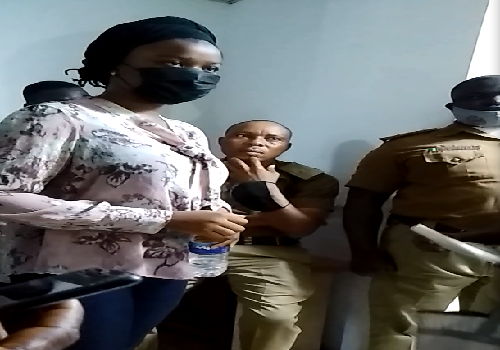 Also arraigned today was Chidinma's sister known as Egbuchu Chioma, who is said to have been in possession of the late Ataga's iPhone 7. She also pleaded not guilty to the ninth count charge of being in possession of stolen property.

It should be recalled that Chidinma was arrested on June 24th following the murder of Usifo in a service apartment in the Lekki area of Lagos, and she had initially confessed to killing the man. 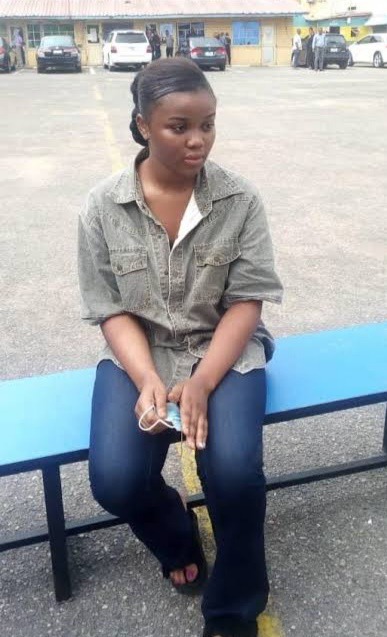 Since then, many Nigerians have been waiting to see what will be the outcome of the case. BBC News Pidgin reported that the trial will commence fully in November 2021 after she pleaded not guilty in court today. But something happened in court after her arraignment which we want to talk about in this article.

A prison official leading Chidinma through the passageway of the Lagos High Court: 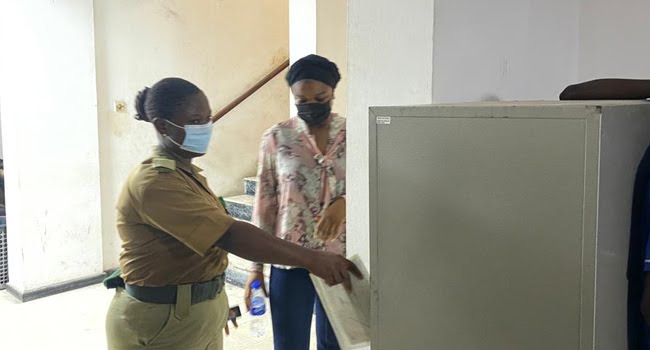 What happened after her arraignment.

BBC News Pidgin reported that after Chidinma's arraignment, the security officials ran out of the courtroom with her into another courtroom where they hid her for about an hour. She was there until many of the press people left, before they moved her out into a waiting prison shuttle and drove off.

Chidinma being led to the prison shuttle: 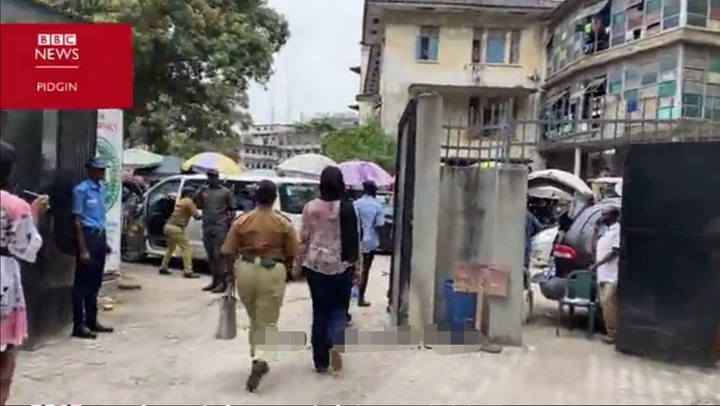 Reason why the security officers ran out of the courtroom with Chidinma after her arraignment.

It is clear that the authorities were trying to hide her from the media, that is why they ran out of the courtroom with her immediately after the arraignment.

The moment the prison wardens ran out of the courtroom with her: 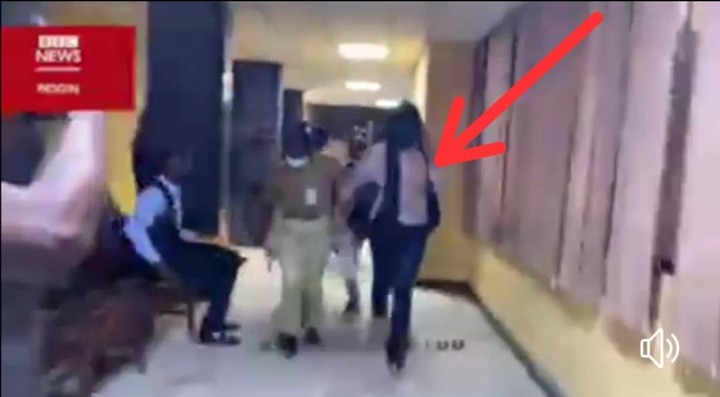 Chidinma's case is one of the biggest murder cases that have happened in the country in the past few months, and many people have been following it to know what the outcome will be. So I believe the authorities are trying to make sure justice is served, and have to prevent anything that would affect that process.

Considering the conflicting statements Chidinma made after the death of Usifo, I think it is best for the authorities to prevent her from granting more interviews until the case is settled.

What do you have to say about this case? Please feel free to share your thoughts with us.