By Societalgist (self media writer) | 25 days ago

The Organized Labour in Ogun State has warned that a fresh strike by the state civil servants is looming over the failure of the state Government to agree to respond to several outstanding labour related issues.

Trade Union Congress TUC says the meeting was requested by Organized Labour in the State to review the memorandum of understanding they signed with the State Government in 2020 to end the workers strike in the state.

The State Government according to TUC had not responded to several letters sent to request for review of the agreement. The State TUC chairman Akeem Lasisi said that Labour Leaders in the state are under pressures by workers, who according to him are now restives over the implementation of the Mou .

Lasisi while Speaking on a radio program in Abeokuta stated that only one out of the five issues in agreement, which is the minimum wage had so far been implemented by the state Government. 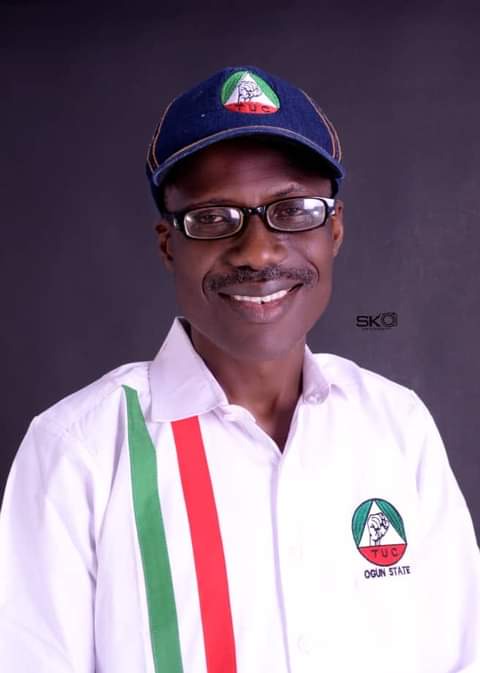 The outstanding issues according to him, were the over 150 billion gratuities which he said is not been paid as agreed to in the Mou and the outstanding promotion of the civil servants.

Another of the issue is the review of the pension amendment bill which had been suspended by the state house of assembly to enable the Government to reach deal with the labour on the contributory pension scheme.

Lasisi said the state government is yet to set up a technical committee agreed to in the Mou to negotiate the demand of the labour for the civil servants to be taken out on the contributory pension scheme before the passage of the bill.

According to the TUC chairman, labour leaders in the state will again meet this week to remind the state Government on the need to respond to the various letters they had written for a fresh meeting to review the Mou.

He warned that labour leaders may not be able to restrain the civil servants from going on strike if the state Government continues to refused to invite labour leaders for a meeting to review the implementation of the 2020 agreements.

Content created and supplied by: Societalgist (via Opera News )