By Thengblog (self media writer) | 27 days ago 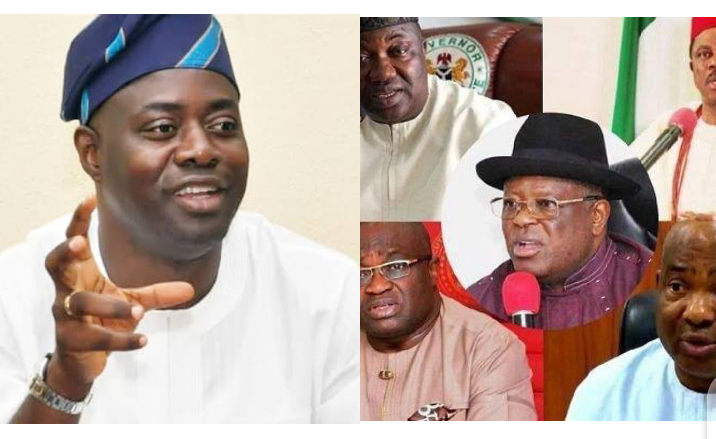 The Oyo government has asked the Rivers Division of the Court of Appeal to join the suit instituted by the Rivers government against the federal government. 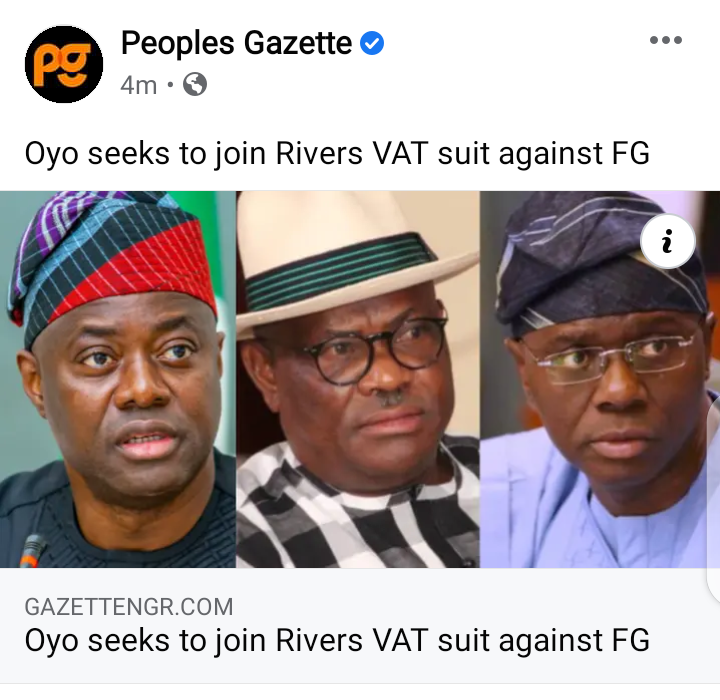 The suit is in respect of the bid by Rivers to take over the collection of VAT from the federal government.

The joinder request is contained in a statement issued on Tuesday by Taiwo Adisa, the Chief Press Secretary to Governor Seyi Makinde.

The South-East Governors’ Forum has given Nigeria’s security agencies a “marching order” to arrest the murderers of Chike Akunyili just as its chairman, Governor David Umahi, condemned the killing. 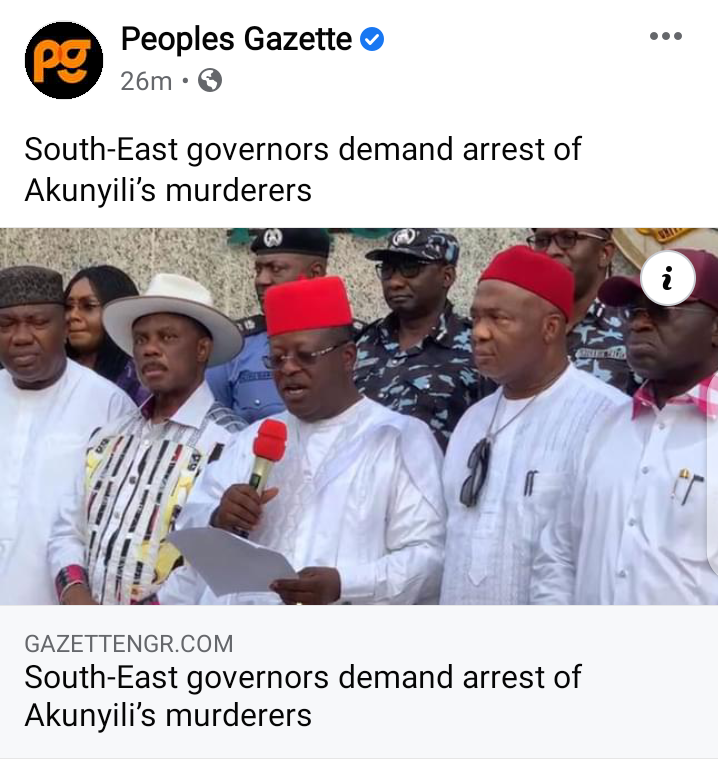 “On behalf of the governors of the South-East, we condemn the act. It is not only barbaric, but it is also unbecoming how much human lives no longer matter in our society,” said the Ebonyi governor. “We give security agencies a marching order to go all out to uncover and arrest all the perpetrators of this inhuman act and make them face justice.”

The deceased was the widower of the late Dora Akunyili, a former director-general of the National Agency for Food and Drug Administration and Control (NAFDAC).

Nigeria’s insecurity continues to worsen as scores of bandits invaded a divisional police headquarters and an emir’s palace in Niger, killing at least a cop and two civilians. 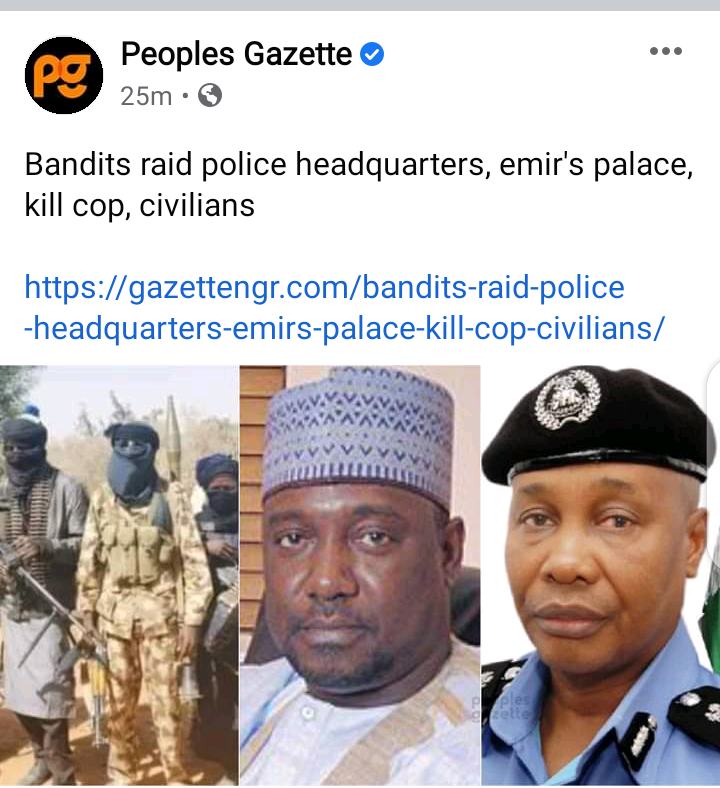 The police command in Niger confirmed the killing of three people by the bandits who attacked the palace of the Emir of Kagara in the Rafi local government area of the state.

Mr Kuryas explained that the incident occurred at about 5.30 p.m.on Tuesday as “over 100 bandits who came with dangerous weapons gained entry into the emir’s palace and the divisional police headquarters in the area.”

Former Governor Peter Obi of Anambra has described Tuesday’s killing of Chike Akunyili and seven others as a sad development for the state, expressing worry about worsening insecurity in the South-East. 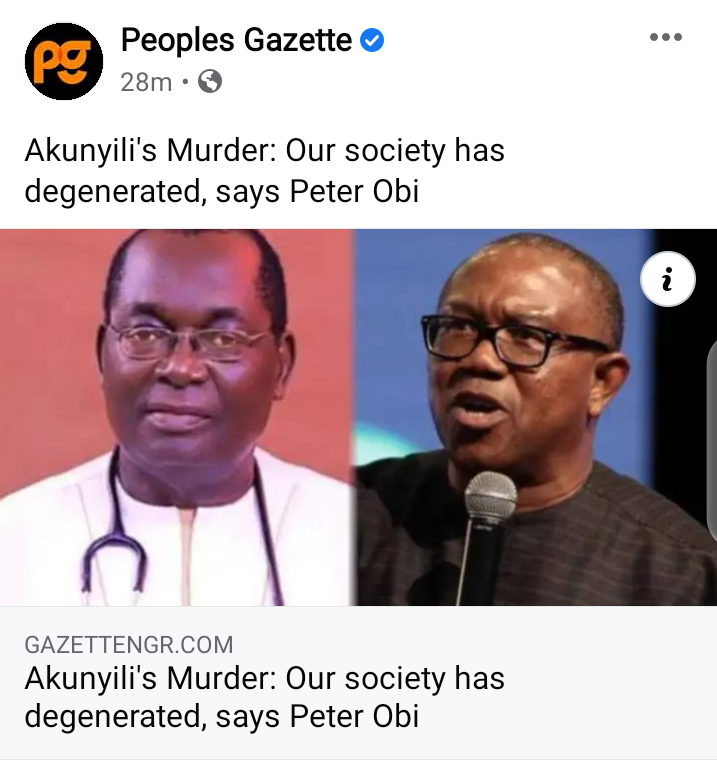 Mr Obi spoke on Wednesday in an interview with journalists at the palace of the Agulu community traditional ruler, Igwe Innocent Obodoakor.

“It is a sad situation, and nobody can tell the reason our society degenerated to this level,” said the ex-Anambra governor