By Garbaaremu (self meida writer) | 22 days 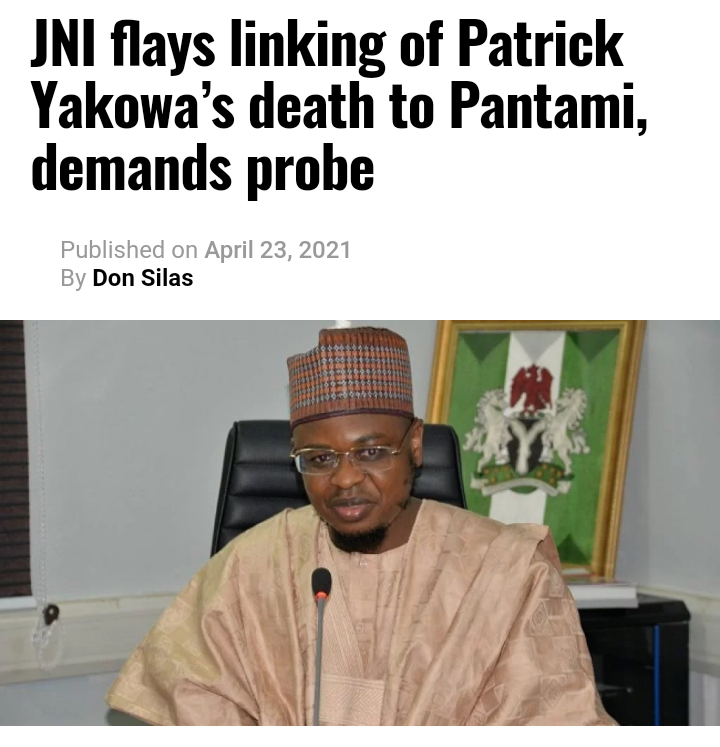 The Jama’atul Nasril Islam (JNI) has described allegations linking the death of former Kaduna State governor, Patrick Yakowa to the organisation and Dr Isa Pantami, the Minister of Communications and Digital Economy as an “excessive convulsive smear campaign taken too far”.

The Secretary-General of JNI, Dr Khalid Abubakar, said this in a statement issued on Friday in Kaduna.

Abubakar said the JNI under the leadership of the Sultan of Sokoto, Muhammad Abubakar III and President General of the JNI, wants the Federal Government and security agencies to probe the allegation and punish the perpetrators of the heinous crime.

“We are taken aback by the desperation of some disgruntled elements who in their desperate attempt to smear the image of the Minister of Communication and Digital Economy, Dr Isa Pantami, drag the name of the JNI as being part of an alleged plot to assassinate the late Yakowa.

“This should be seriously investigated. The JNI, therefore, condemned this ill-conceived, unprofessionally prepared and cunning but futile attempt to drag its hard-earned reputation in the mud.

“We call on the security agencies to immediately swing into action and fish out the perpetrators of this heinous act and subject them to the wrath of the law before their foot soldiers disturb the modicum of tranquillity in the country,” the statement read in part. 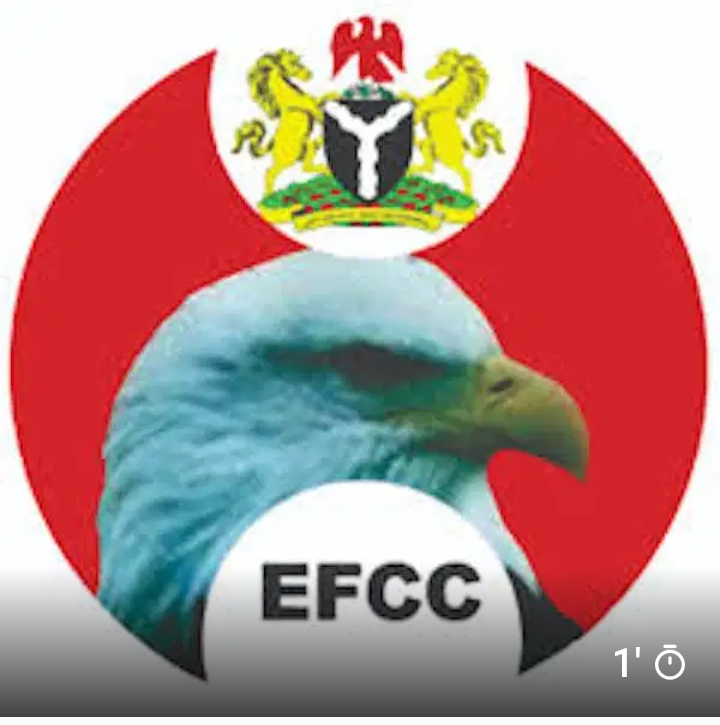 The Economic and Financial Crimes Commission (EFCC) Ibadan Zonal Office has arrested a Bitcoin trader for his alleged involvement in cybercrime.

Mr. Wilson Uwujaren, EFCC’s spokesperson, said this in a statement made available to newsmen on Friday in Ibadan.

Thel News Agency of Nigeria (NAN) reports that the bitcoin trader was arrested alongside four others.

The EFCC spokesperson said the suspects were picked up from two locations at Elebu area in Ibadan.

He said the suspects, whose ages ranged from 21 to 37, were arrested sequel to series of intelligence received by the commission on their alleged involvement in internet-related crimes.

Uwujaren said the items recovered from the suspects included two cars, laptops, phones and some documents.

He said the suspects would be charged to court as soon as the investigation was completed. 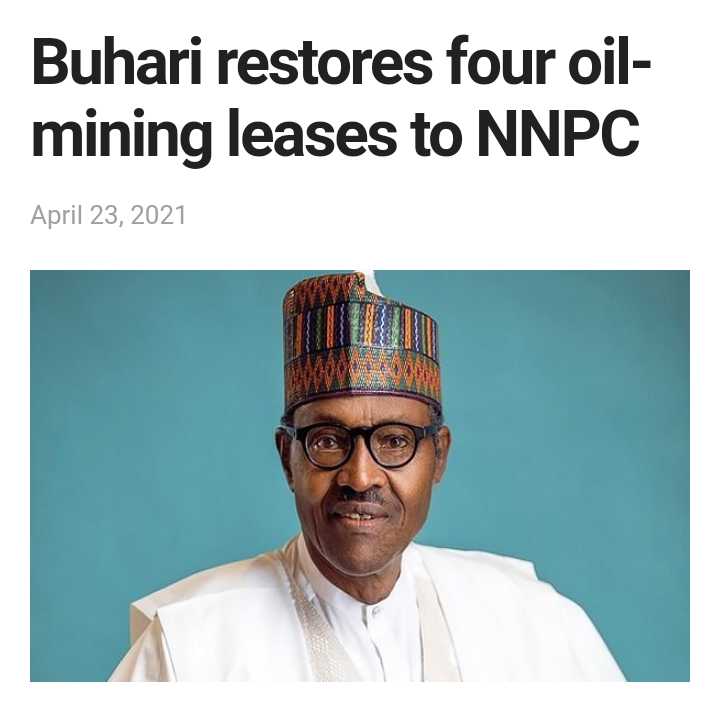 President Muhammadu Buhari has approved the restoration of the leases on Oil Mining License (OML) 123, 124, 126 and 137 to the Nigerian National Petroleum Corporation (NNPC).

The assets were previously operated by Addax Petroleum Exploration Nigeria Limited, a company owned by the Government of the People’s Republic of China.

A statement by Senior Special Assistant to the President on Media and Publicity, Mallam Garba Shehu, said the leases, which belong to the Federation, had been revoked on the 30th March, 2021.

According to the statement, Presidential action would help the NNPC to increase its production quota, thereby generating more revenue for the Federation Account. 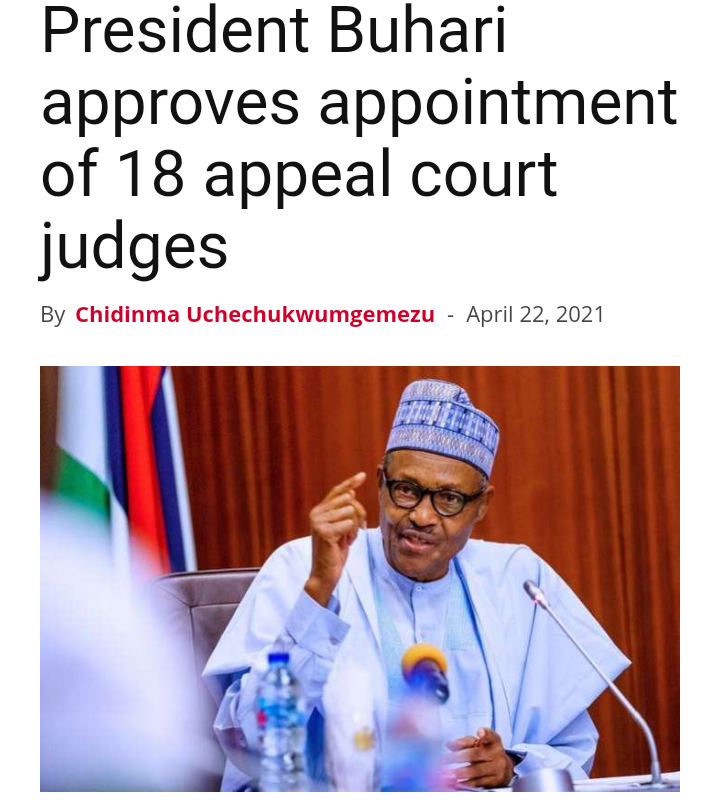 President Muhammadu Buhari has approved the appointment of 18 Justices of the Court of Appeal.

Newsmen reported that the 18 candidates were recommended to Mr Buhari by the National Judicial Council (NJC) for appointment in March.

NJC’s Director of Information, Soji Oye, had in a statement on March 19, said the council’s interview committee made the decision recommending the candidates for appointment at its 94th meeting which held on March 17 and 18, under the chairmanship of the Chief Justice of Nigeria (CJN), Tanko Muhammad.

The president approved the recommendations in a memo by his Chief of Staff, Ibrahim Gambari, and addressed to the CJN.

A copy of the memo titled, ‘Re: Appointment of eighteen (18) Justices of the Court of Appeal of Nigeria’ was circulated online on Thursday.

Our correspondent cross-checked the memo with NJC sources on Thursday.

“I am pleased to advise that pursuant to S. 237 & 238 of the 1999 Constitution, His Excellency Mr President has approved the appointment of the following jurists as Justices of the Court of Appeal, subject to their official seniority at the bench,” the memo read in part. 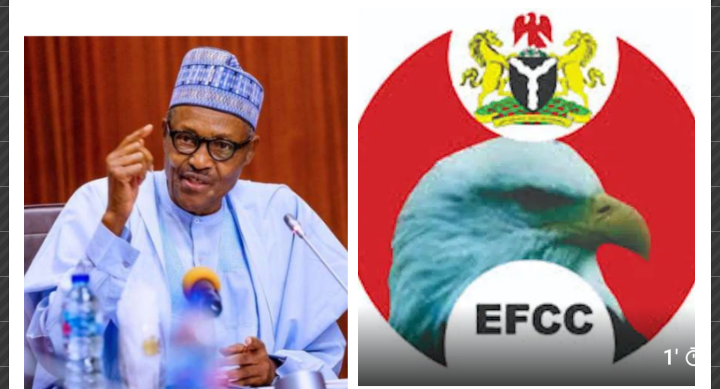 Content created and supplied by: Garbaaremu (via Opera News )

Tailors, Here Are Some Unique Ankara Outfits You Might Want To Sew This Week

Erica Nlewedim Shares Screenshot of a WhatsApp Chat With Her Namesake

Fans fume after Chelsea were defeated by Leicester City in the FA cup final.