By Obeyola (self media writer) | 10 months ago

Counsel to the embattled Yoruba Nation convener, Sunday Adeyemo, better known as Sunday lgboho, Olusegun Falola, has revealed that Igboho's stay in Benin Republic prison is a blessing in disguise. 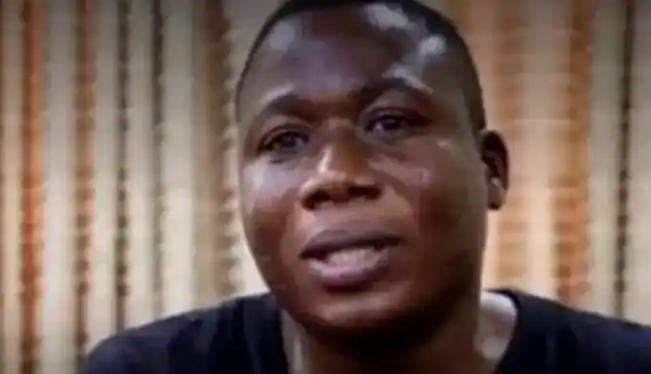 The Yoruba activist has reportedly spent over one month in custody following his arrest by the Beninese security operatives on July 19 in Cotonou.

The Cour De'appal De Cotonou, had in its last ruling, ordered that Igboho be remanded in prison.

The court ordered that the activist be sent to pre-trial detention pending the determination of the investigation. 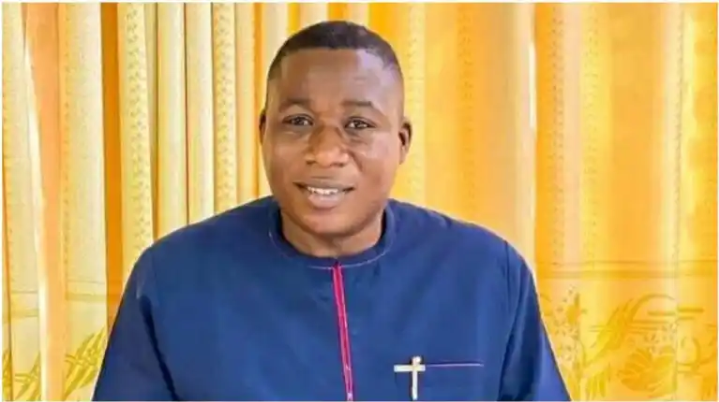 While reflecting on efforts made towards ensuring Igboho's release, Falola reasoned that Igboho's arrest showed that he was cheated because he committed no criminal offence.

''I urge Nigerians and all Yoruba faithful not to see Igboho as a convict. I want them to see him as someone who is under Republic of Benin's protection. Igboho is only staying in Benin Republic until there is a breath of fresh air.

''Since Nigeria did not show up in court or bring up evidence against Igboho. It means there are no criminal charges levelled against him. Upon his release from prison, he will request asylum from other countries including France, and he will be received by them. 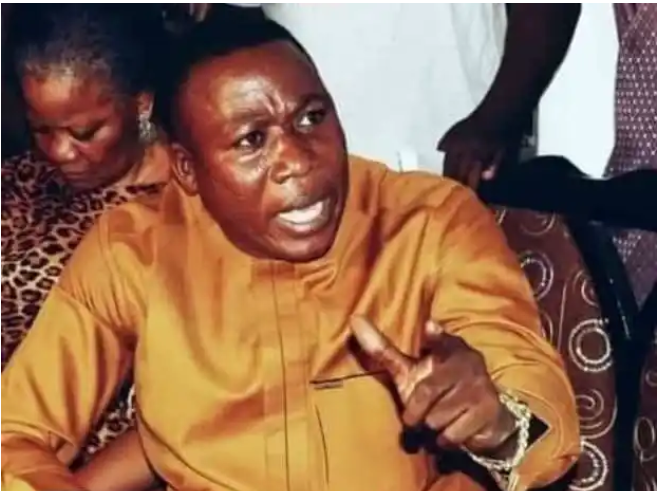 ''Igboho will return to Nigeria at the appropriate time,''Falola explained.

Falola hinted that Igboho would run his businesses in Cotonou until he decides to return to Nigeria.

''Igboho was asked by the judges if he had land in Cotonou, and he responded that he has a land in Seme.

''Igboho's stay in Benin Republic is to run his businesses in the country and also travel to Germany to live there or travel to and fro. Igboho will adopt Benin Republic as his second home until conditions to return to Nigeria favour him.

''Benin Republic should be lauded for granting the activist access to medical care. His wife, Ropo, is also given freedom to see, interact and bring him food regularly.

Falola stressed that Igboho will return to the country once the siege is over. 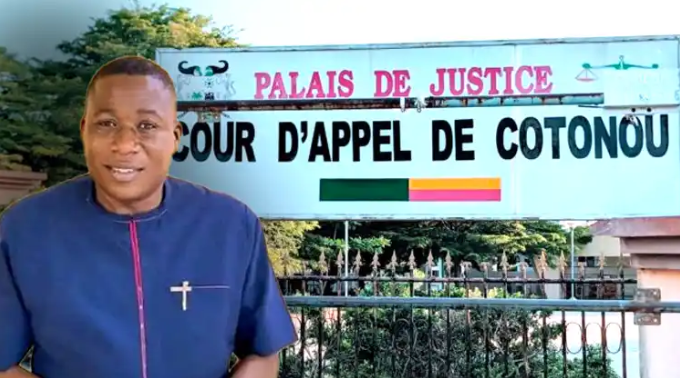 ''Igboho is in good condition. He's hale and hearty. He is still receiving medical treatment for him to be fit, possibly for any future political ambitions,'' Falola disclosed.

Falola, however, admitted that Igboho's prolonged stay in prison does not befit his status, stating that it is a blessing in disguise to keep him safe.