It is no longer a secret, that one of the major factors that led to the #ENDSARS protest in October 2020, is the alleged cases of police brutality in the country. Prior to the protests, police officers in the country, particularly those under the disbanded Special Anti-Robbery Squad (SARS), were accused of gross human rights violations, and extra-judicial killings of Nigerian youths in different parts of the country. 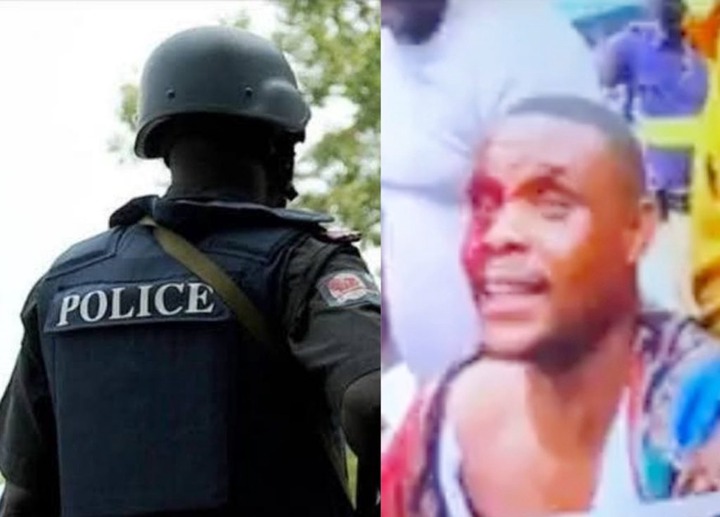 The wave of police brutality eventually led to the #ENDSARS protest that shook the country to its roots. However, a year after the protest, the protesters are back in the streets for the memorial of the ugly incidents where men of the Nigerian Army allegedly opened fire on the peaceful protesters at the Lekki Toll Plaza in Lagos, killing some of them, and injuring others. 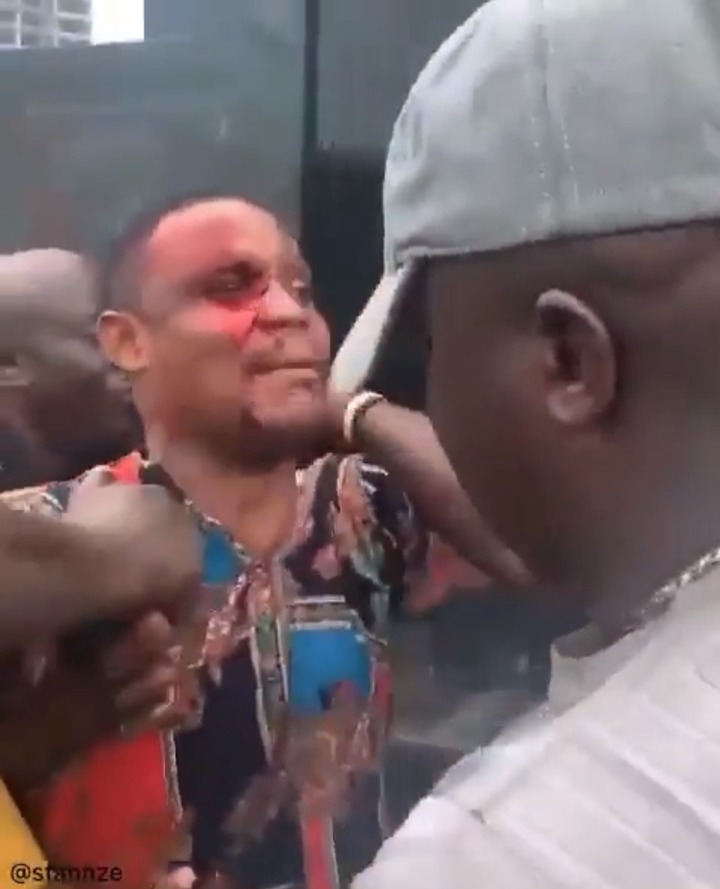 Sadly, the memorial protest against police brutality in the country, has again, witnessed repeated cases of police brutality. It should be recalled that earlier today, Daily Post reported how police officers brutalized an Uber driver identified as Adedotun Clement, while trying to clamp down on the #ENDSARS protesters who had gathered to mark the one-year anniversary of the Lekki Toll Plaza shootings. 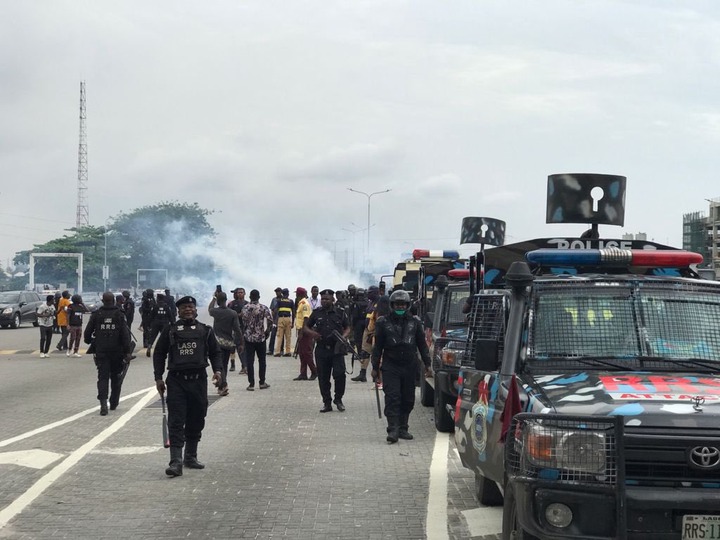 This is coming at a time when the Peoples Gazette reported an incident that has put a new born baby in a critical condition, after the police allegedly fired canister into a moving commuter bus in Lagos, while trying to disperse the #ENDSARS protesters. Sadly, the high-handedness of the police, which the #ENDSARS protest stood against, has equally been witnessed during the one-year anniversary of the protest. 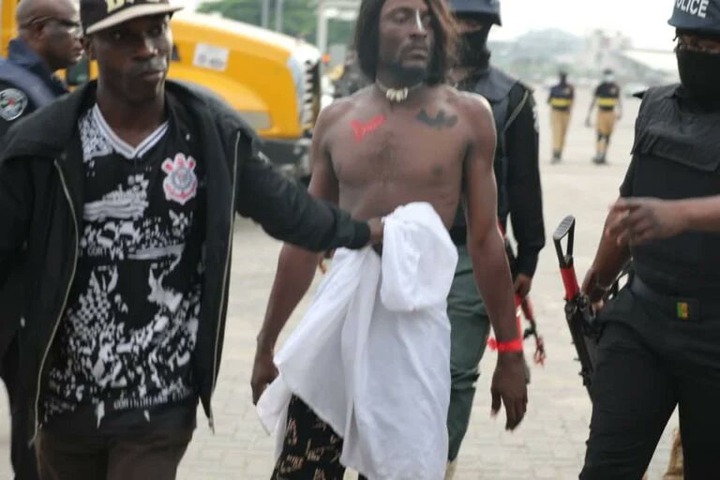 This is not supposed to be so. Arguably, as the institution at the center of the #ENDSARS protest, the police ought to have avoided the use of force against the protesters, or any form of brutality against anyone suspected to be part of the protest. There is no doubt that unarmed suspect can be arrested without being brutalized. However, some reports and viral images on social media, have revealed repeated cases of police brutality against the #ENDSARS memorial protesters.