5 months after End SARS protests, see what Minister of State, Festus Keyamo said about it

By Mediateehem (self media writer) | 6 months ago 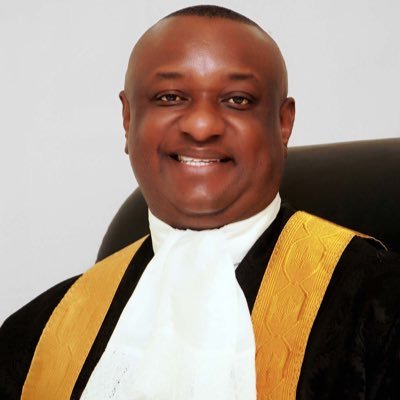 According to a tweet that was tweeted by the Nigeria's Honourable Minister of State, Labour and Employment, Festus Keyamo, has talked about the protests against men of the Nigeria Police Force, especially the operatives of disbanded Special Anti Robbery Squad that took place five months ago in Lagos State, Oyo State, Edo State and some other states in Nigeria.

In what he said, he made it known that the people that got affected the most in the protests were weak and lowly people among us and that the victims that lost billions of Naira to the protest were not the targeted victims but, the situation made it so.

He said that the End Sars protests taught Nigerians a lot of lessons and that the people who sponsored it and other people behind it would have already made provisions for theirself and their family members, as they also left Nigeria while watching the effect of the protest at distance, as the people that they used in carrying out the violence died during the process. 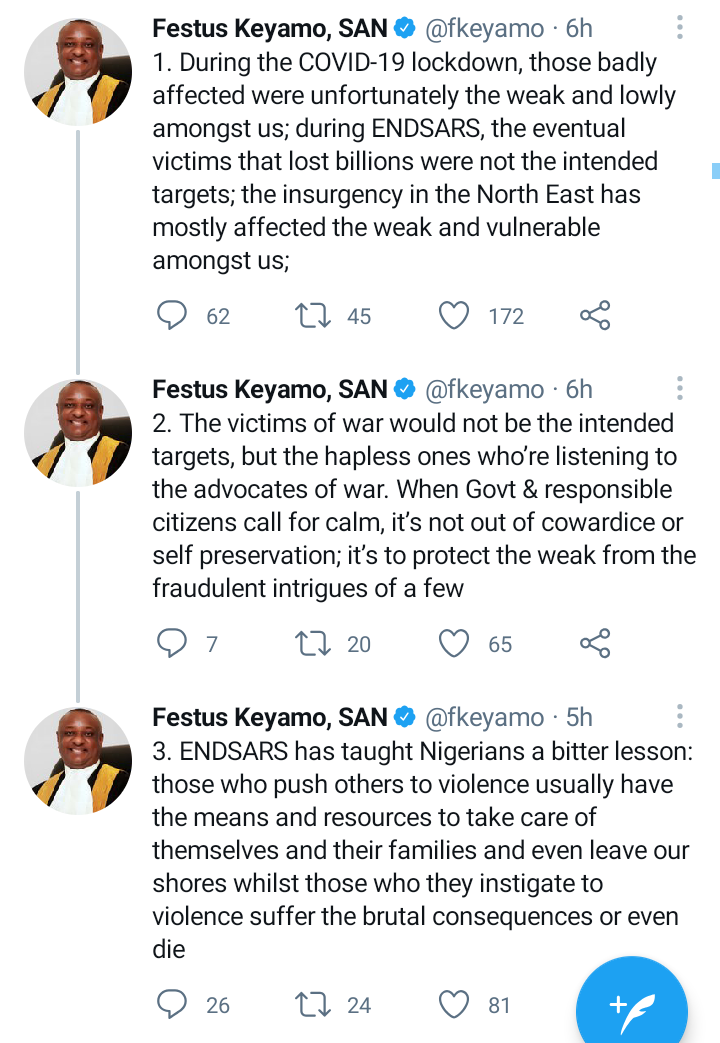