The Minister of Justice and Attorney-General of the Federation, Abubakar Malami, on Tuesday downloaded Virtual Private Network to access his Twitter account and deactivate it, even though he issued a warning to Nigerians still using Twitter. 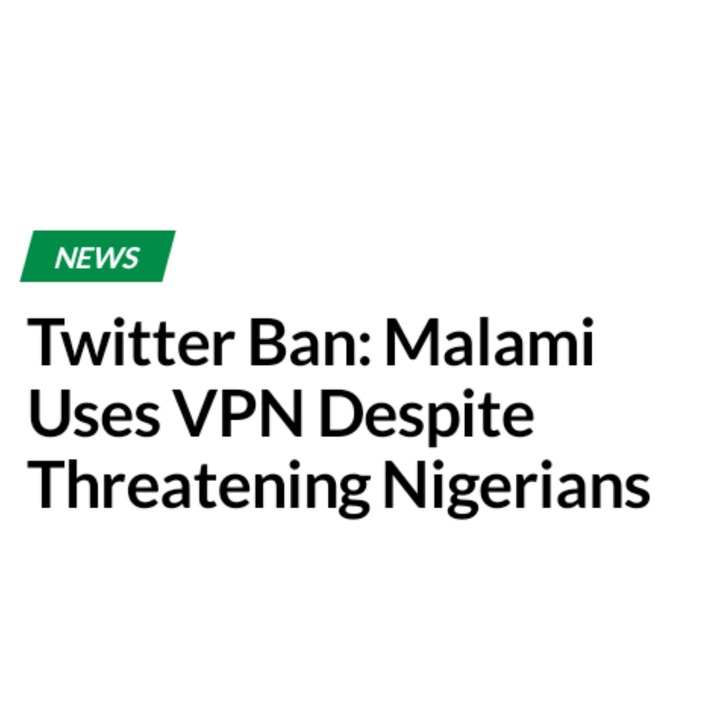 Human rights lawyer, Inibehe Effiong, reacted to this saying the minister of justice had done nothing but undermine the constitution he ought to protect. 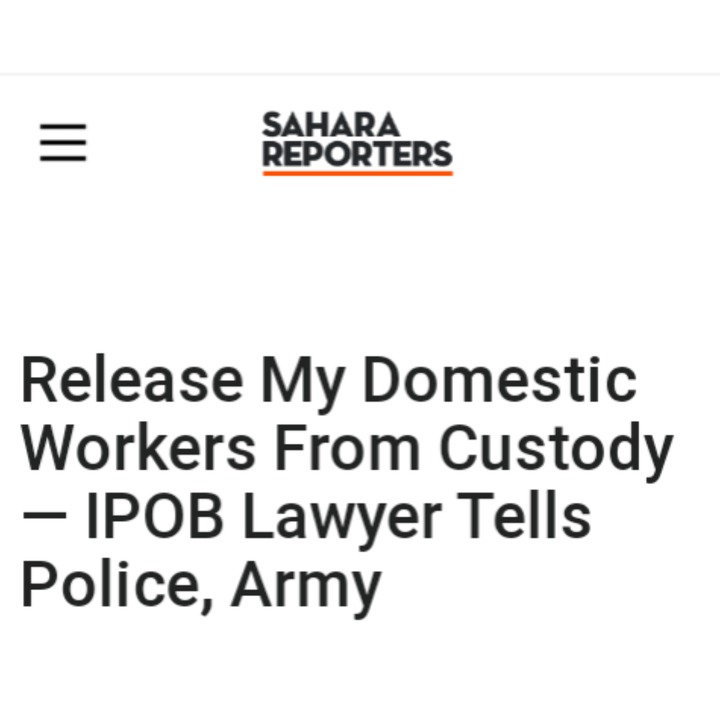 IPOB lawyer, Ifeanyi Ejiofor, whose residence was invaded by the army and police personnel last weekend, has demanded the immediate release of his domestic workers, who were arrested.

Ejiofor said that the Anambra State Commissioner of Police said security operatives deployed was not from him.

The IPOB lawyer called on the Inspector General of Police, the Chief of Army Staff and the Director General of State Security Services to investigate their personnel that invaded his peaceful home. 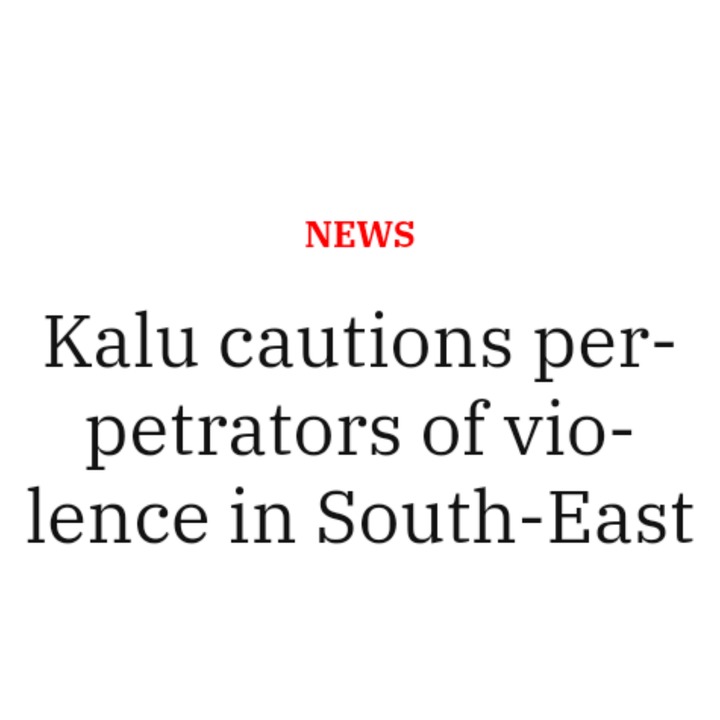 Sen. Orji Uzor-Kalu (APC-Abia) has advised individuals sponsoring violence in the South East to stop as it is not in the interest of the people. 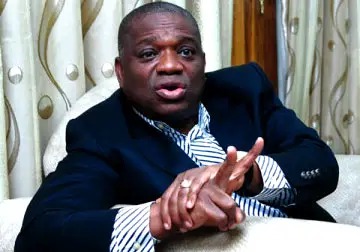 He said the security issue in the South East region was strange, saying it's not the Igbo people who cause burning homes to punish enemies.

Kalu urged the masterminds of the violence to have a rethink of their actions while advising them to choose a legitimate means of expressing their grievances.