By Prince_Ayoade (self meida writer) | 2 months 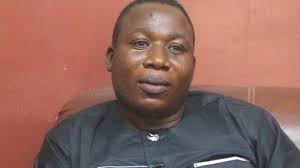 The rejection of Yoruba Activist and Freedom fighter, Chief Sunday Igboho by A group should not be condemned by the People. It should be recalled that Chief Sunday Igboho was arrested in Cotonou, Republic of Benin over his agitation for Yoruba Nation. It was gathered that some youths under the aegis of Southern Youth Forum (SYF) have rejected Yoruba Activist, Sunday igboho's action over his agitations for Yoruba Nation. 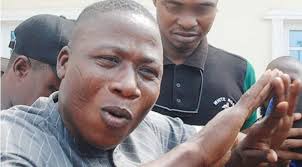 Nobody will support what Chief Sunday Igboho is requesting for, as this can truncate the unity and Peaceful coexistence within Yoruba and other Tribes in the country. Though Sunday has the good side of him. He saved the People of Igangan Community from Bandits in Oyo state. Though, Chief Sunday Igboho has not been constructive in handling the situation of things and this should be totally condemned.

Igboho needs to be more Proactive and consistence in his ways of doing things. Instead of clamoring for what may not be granted by the Government, He should have called for the way forward on how the Government will stop the marginalisation of Yoruba and engage in Programs that will Promote the Peaceful coexistence within the Yoruba and the country at large. 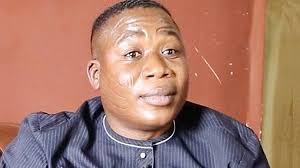 Reasonable Southwest Leaders may not support what Chief Sunday Igboho is clamoring for, As Nobody is above the rule of Law in the country. Therefore, the Group that criticized Igboho for his action over his clamour for Yoruba nation should be embraced. People should not see them as Political Jobbers but instead, they should see them as lovers of Peace and Unity in the country.