Nnamdi Kanu Knows Me Very Well And I Know Him Too, He Is A Terrorist And Criminal - Saleh Alhassan

By Richiehenshaw (self media writer) | 6 months ago

The cattle breeders association known as the Miyetti Allah Kautal Hore has spoken out about the arrest of the IPOB leader Nnamdi Kanu, and has asked the Nigerian government not to waste time on his trial. 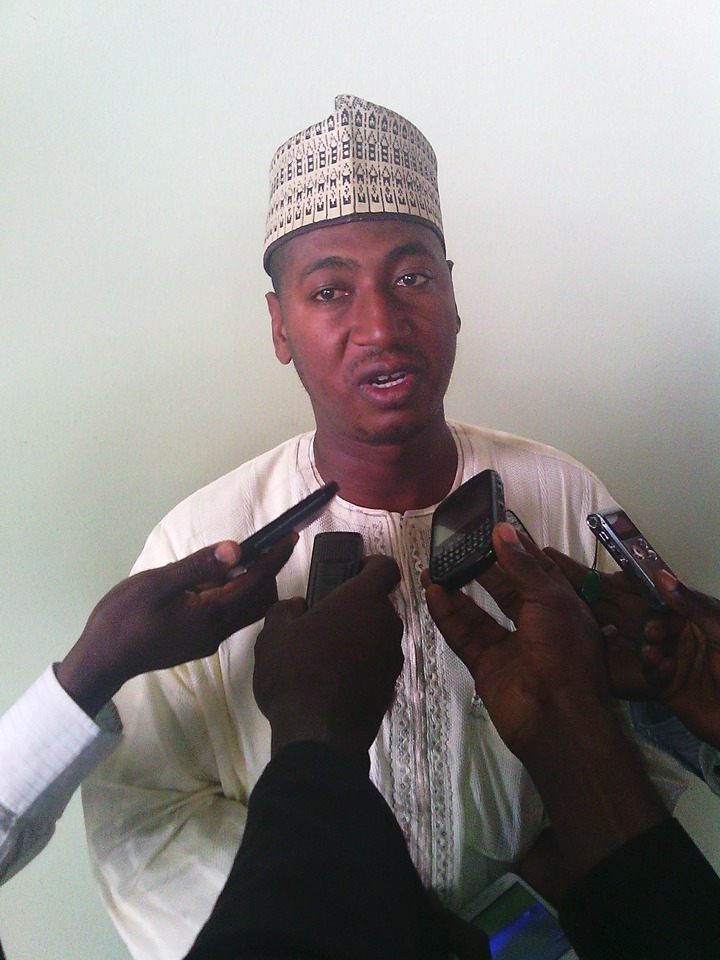 Alhassan described Nnamdi Kanu as a terrorist and an enemy of the state. He asked how open grazing is related to Nnamdi Kanu, and if there is a connection between the terrorists attacking government facilities and open grazing in the South-East region.

He questioned how someone could be defending his territories inside a sovereign state. He called on the government to apply maximum force on him because he is a rebel, and that the government should not waste time with long trials. 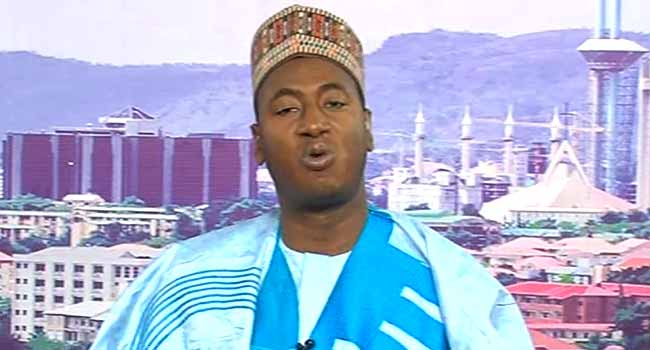 He said that Nnamdi Kanu should be prosecuted for the killing of police officers and civilians, and the destruction of properties in the South-East region.

Alhassan said that he is happy that the Northern groups that placed a 100 million naira bounty on Nnamdi Kanu are not the ones that arrested him, otherwise that would have complicated the matter.

The arrest of Nnamdi Kanu was disclosed to the public on Tuesday by the Attorney-General of the Federation and Minister of Justice, Abubakar Malami.

Malami said that Nnamdi Kanu was intercepted through the combined efforts of the nation's security agencies and the Interpol, and that he would be taken to court to resume his trial.

Photos of Nnamdi Kanu in handcuffs: 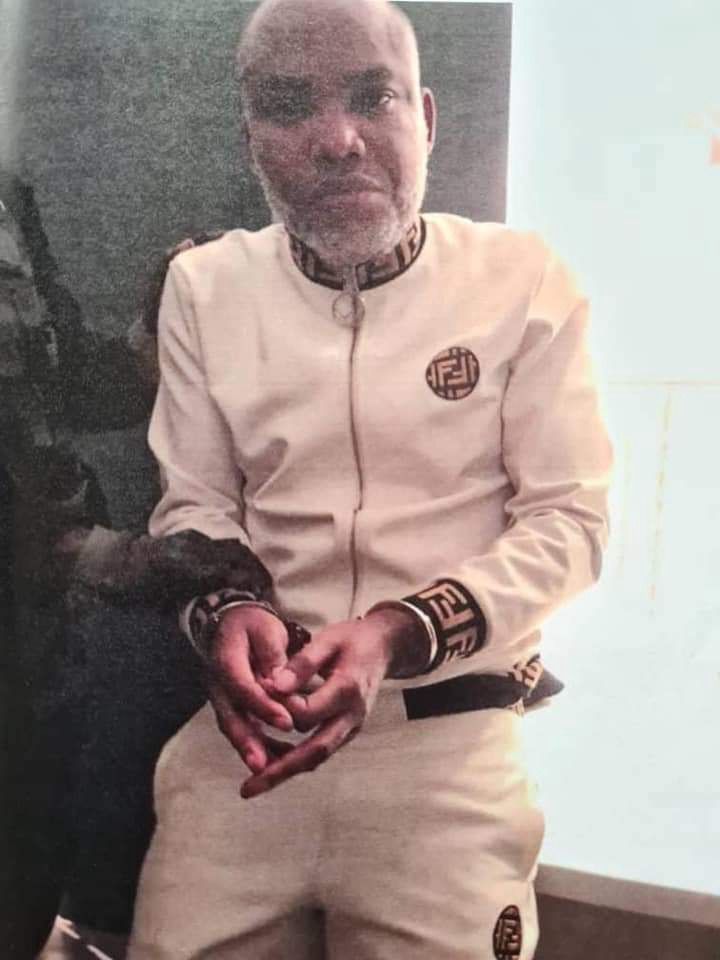 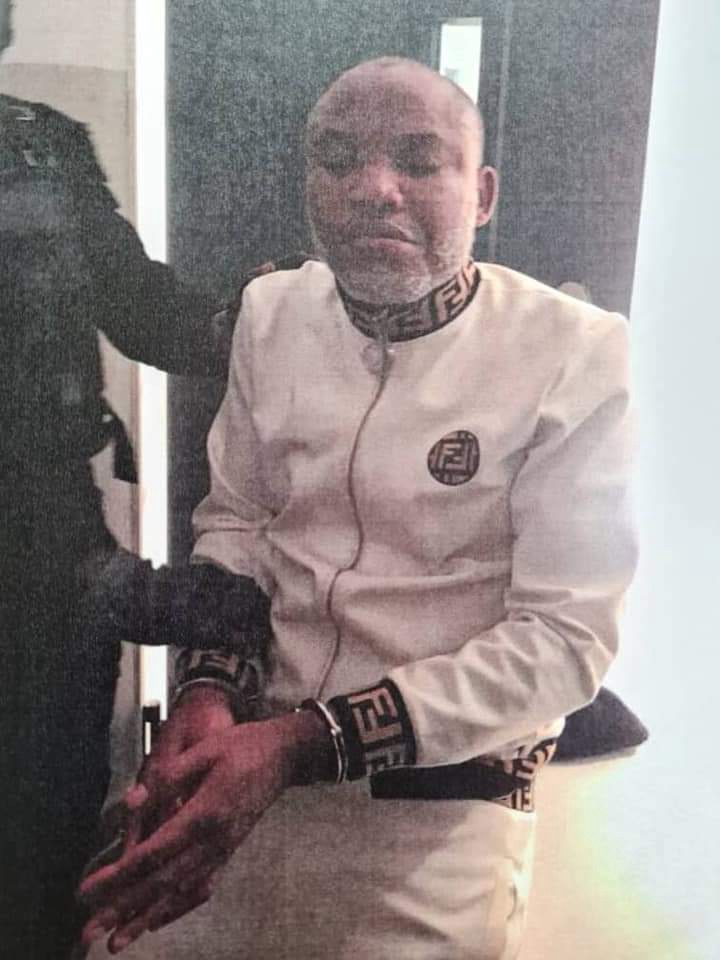 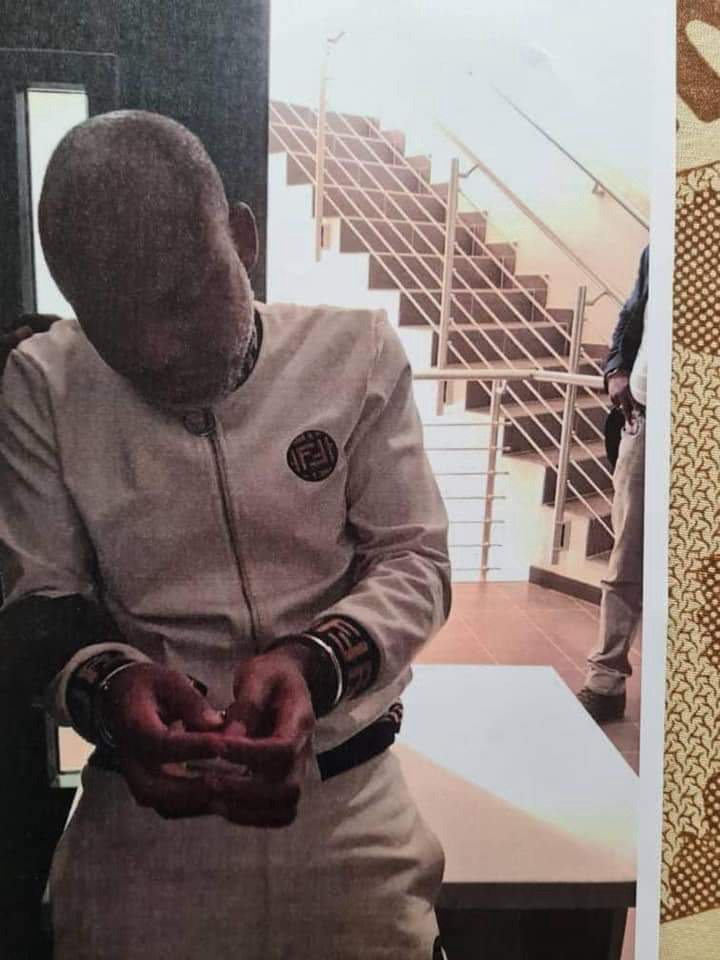 Malami said that Nnamdi Kanu's inciting comments were responsible for the killings and destruction of properties in the South-East region.

Nnamdi Kanu is facing trial on charges bordering on treasonable felony, terrorism, unlawful possession of firearms, and belonging to an unlawful society.

On Tuesday, the Federal High Court in Abuja had ordered that the IPOB leader be remanded in the custody of the Department of State Security (DSS), and July 26th was fixed for the resumption of his trial.

The arrest of the IPOB leader has been generating reactions since the news got to members of the public, and everyone is curious about how the case will turn out.

The Secretary-General of Miyetti Allah believes Nnamdi Kanu is a terrorist, and has asked the government to use maximum force on him. Do you think the government should use maximum force on Nnamdi Kanu just as Saleh Alhassan said?