Oduduwa Supporters Plans Another Rally, Check Out The Place They Will Storm This Time Around

By Yobonews (self meida writer) | 14 days

It's no news that some people from the Southern part of Nigeria known as Yoruba want a referendum to gain their dream nation, the Oduduwa Republic. The struggle for freedom intensified this very year after some elite personalities and activists joined hands with the people. 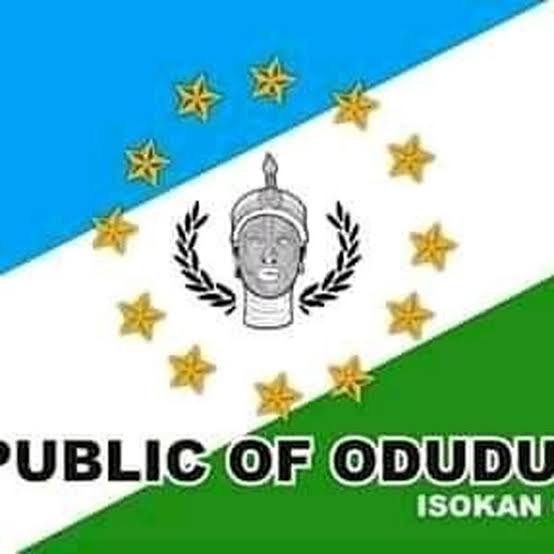 Just like Nnamdi Kanu is doing at the East, Sunday Igboho becomes the frontman in the struggle of the referendum for the Southerners. He has made a great impact by being fearless and speaking up for the betterment of Yoruba and the actualization of the Oduduwa Republic. He has also influenced many people and they were convinced to join the people in the quest. 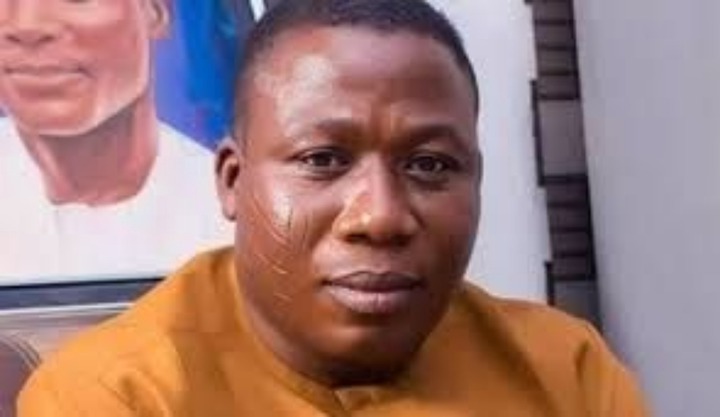 According to their Facebook handle, supporters of the Oduduwa Republic have planned another major rally to keep showing the world how they eagerly want a referendum in no time. Recall that few weeks ago, they came out in mass and rallied at Bodija market in Ibadan, Oyo state, and some Deltans showed up at the arena to show support. 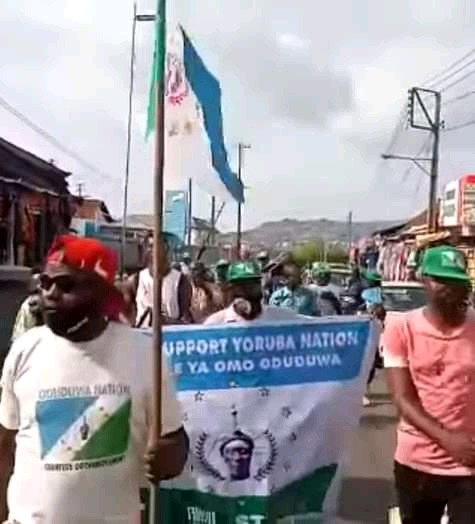 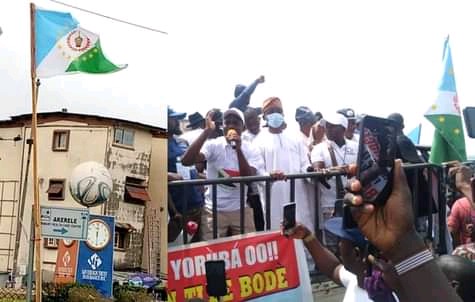 The forthcoming rally will hold on 24th April at Akure, Ondo State and they urge the people to show up again and never be tired when fighting for freedom because it never comes easy. 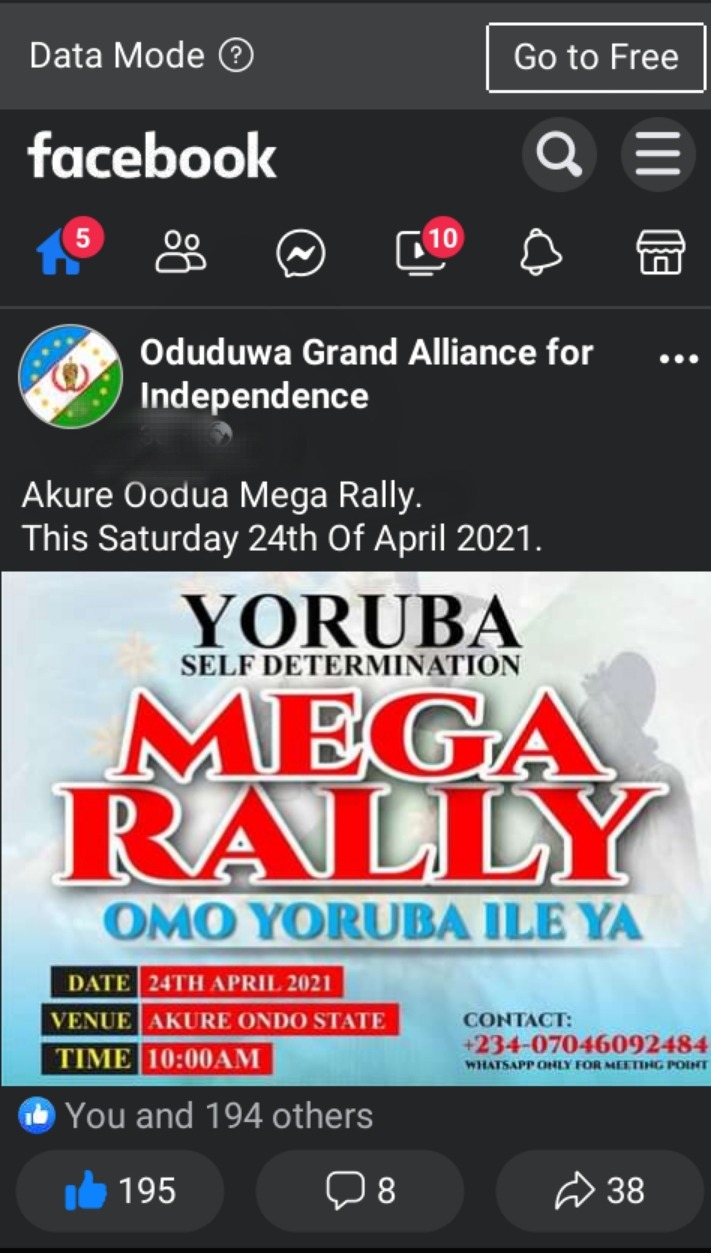 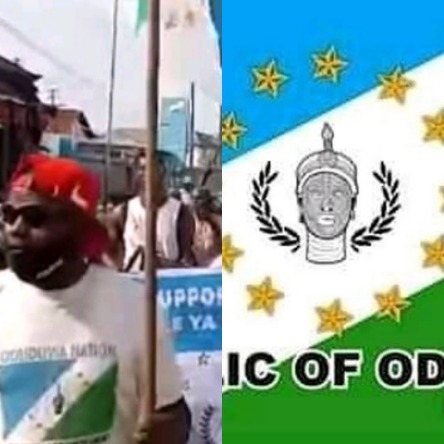 What do you think about this rally, can they get what they want? Say your thought in the comment box and don't forget to like and follow me for more updates.

Mercy Eke spotted getting herself cleaned up (photos)

How PSP waste truck drove against traffic, got hooked to trailer, caused blockade on Lagos bridge

Check Out These Fifteen(15) Beautiful Photos Of A Plus-size Lady Who Is A Model.

Check Out These Photos Of Tasha And See How Beautiful She Is.