Widows and Next of kin of deceased primary school teachers in Akwa Ibom State have announced plans to hit the streets on Monday 26 April 2021.

Rallying under the umbrella of Coalition of Families, the group accused the State Government of refusing to pay pension and gratuity after so many verifications/screening exercises.

In a letter dated 20 April 2021 to the Commissioner of Police, Akwa Ibom State, the group secretary Benjamin Benson, notified the Police of the upcoming demonstration and requested security.

Meanwhile, the State Government has announced it will begin the payment of entitlements to retired primary school teachers/next of kin from Monday – the day of the planned demonstrations.

It was understood that the Udom Emmanuel-led administration had initially invited retired primary school teachers from 1976 to 2000 for the first phase of verification exercise in payments of their entitlements.

The exercise was later expanded to include those from 2001 to 2010, with a promise that the payment would begin immediately after the verification exercise, according to the Head of Akwa Ibom State Civil Service, Mr Effiong Essien.

But the Coalition of Families believes the government has “displayed so much contempt towards our plight” and has accused the Government of “going on on air to announce that payment has commenced while no one has been paid”. 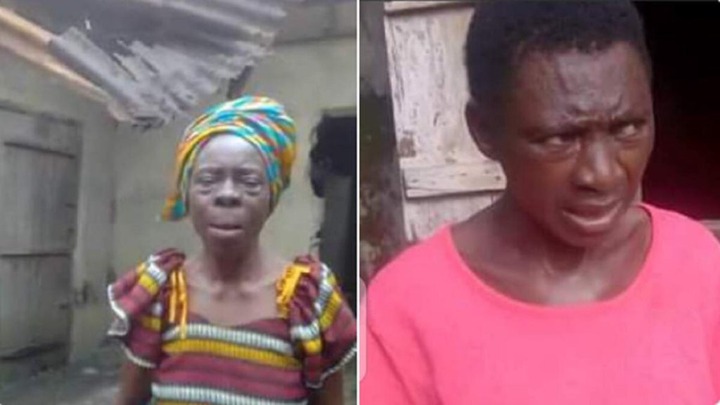 “We are pained because the Akwa Ibom State Government has displayed so much contempt towards our plight. After so many verifications/screening exercises, they had ordered for another round of screening in February.

“In the course of the screening, there was an announcement from the government The expectation was that we will get paid immediately after the screening but it is not so.

Nigerian Senate to Hold Public Hearing across the 36 States on a move to review the Constitution.

Command Your Blessings Today, By Saying These Prayers.

After Southern Governors Met In Asaba Over Insecurity, Check Out 2 Things Reno Omokri Said About It.