By FranklySpeaking123 (self media writer) | 8 months ago Nigeria's Minister of Interior, Ogbeni Rauf Aregbesola has blamed the high rate of jailbreaks and prison attacks in the country on last year's #EndSARS protests.

Aregbesola made this known during a visit to the Abolongo Custodial Centre of the Nigerian Correctional Service in Oyo State on Sunday morning.

Recall that armed gunmen suspected to bandits invaded the prison facility around 10 pm on Friday night, freeing over 800 inmates in the process.

Speaking the during the inspection of the facility, the Minister noted that prison attacks and jailbreaks became worse after the #EndSARS protest in the country. He also claimed that attacks on prisons in the country premeditated and carried out to embarrass the Muhammadu Buhari-led Federal Government.

"External attacks on custodial facilities were a rarity hitherto. What was common, and for which our system had been we'll primed, was an internal breach. But beginning with the spontaneous #EndSARS protests of last year which dovetailed into massive riots, there have been consistent attacks on our facilities in Owerri, Benin, Kabba, and now Oyo. 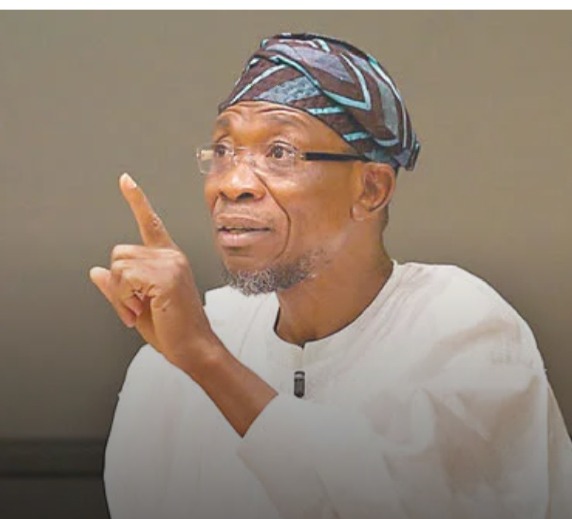 This is not some random happenings. These are premeditated, planned and coordinated attacks meant to make Nigeria unsafe and ridicule the government. I am assuring Nigerians that the Federal Government will pursue not just those who attacked our facility, but those who have escaped our lawful custody. 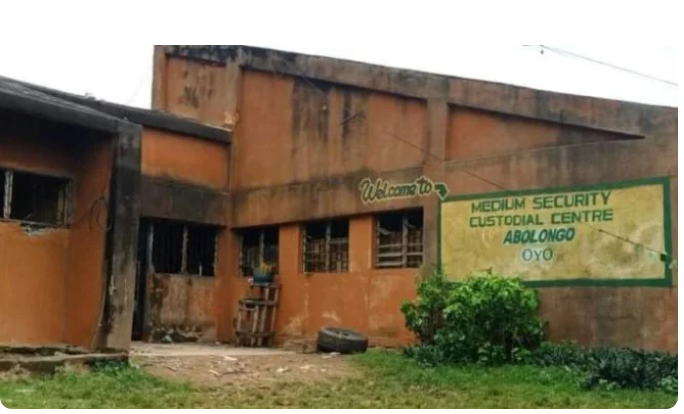 The attack was unconscionable, I commend officers of the Nigeria Correctional Service and other members of sister security agencies who provided perimeter security for our facility for fighting gallantly and holding the fort before the attackers gained entry into the awaiting trial section of the facility, however, those who escaped are already being pursued. Some have been rearrested, many more will still be captured," Aregbesola said.