By Homopoliticus_Bosco (self media writer) | 7 months ago

The story of George Floyd's death in Police custody after Derek Chauvin was captured in a viral video kneeling on his neck is no longer new to us. Therefore, I am not going to bore you with a repeat of what you already know. It is no longer news to us that Derek has been sentenced to jail for 270 months. Although this may have come as a point recorded against police brutality, it is, however, arguable that his trial and conviction was largely politicized. 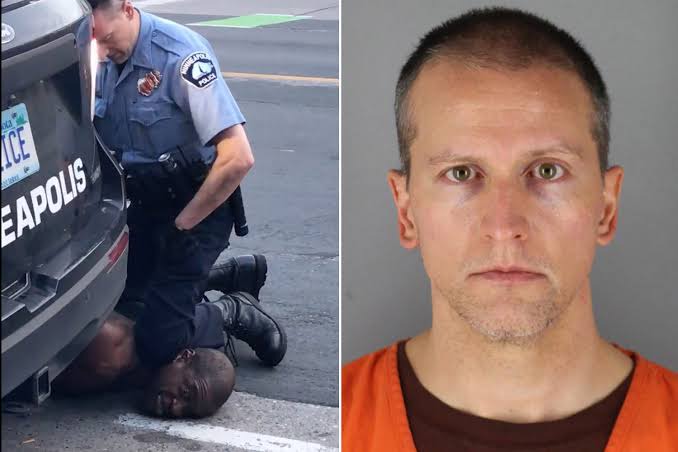 First of all, it is important to look at the role of the #BlackLivesMatter Movement in the eventual conviction of Derek. Arguably, Black Lives Matter started as protests but suddenly become a movement against racism across many countries in the world. George Floyd's death was seen beyond mere police brutality, but a racially motivated action that must not be allowed to repeat itself again. 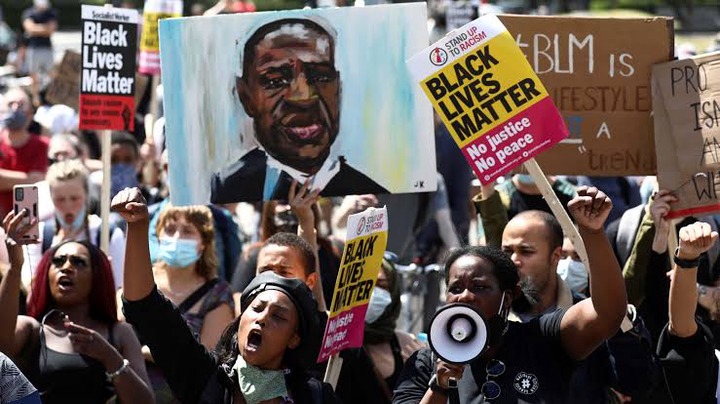 The sensitivity of racism cases no doubt made George Floyd's murder to draw the attention of several groups and individuals who began to monitor how the United States leadership would handle the case. Coming down to the trial period, it is arguable that Blacks were out to prove a point, making it appear like a case of Derek Chauvin versus the black race. 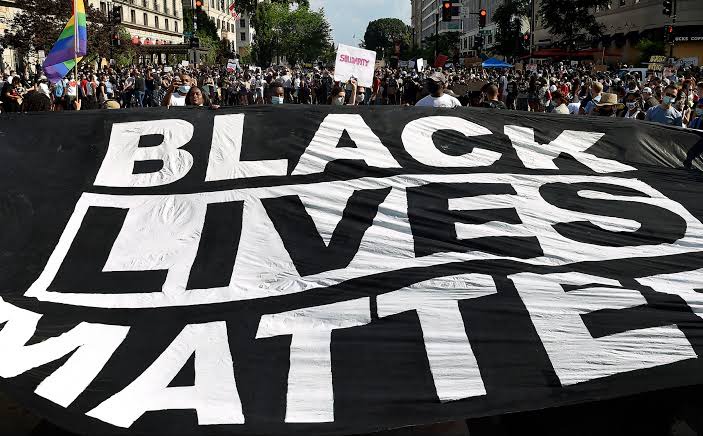 Again, the level of awareness created by the #BlackLivesMatter Movement through holding rallies and protests across several countries in America, Europe, and Australia is arguable to have made the judges involved in Derek's trial to be helpless knowing that the whole world is watching, with the majority expecting a particular outcome as the only acceptable justice for George Floyd's family. 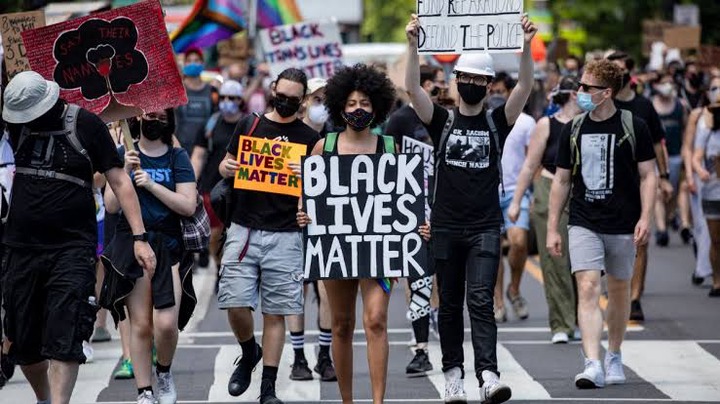 The much publicity and pressure from black people within and outside the United States could have influenced the decision of the judges to sentence Derek Chauvin to jail. Recall that Derek and his colleagues got to Floyd following a call from the shop attendant, who accused him of issuing a fake $20 after purchasing some items from the shop. Also in the viral video, Derek was seen telling a bystander that George was a huge guy and appeared to be on drugs, but no one looked into his claims. 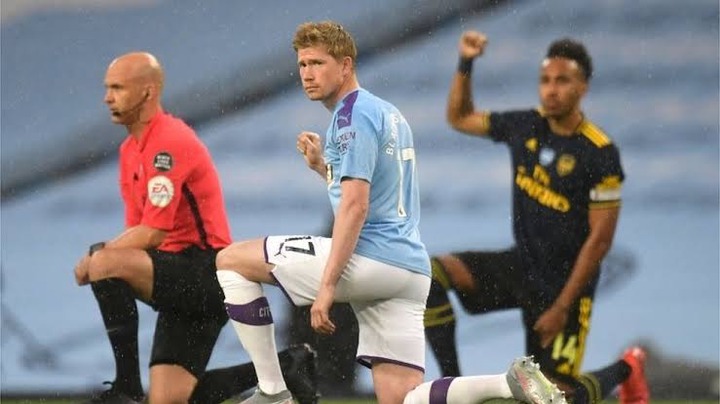 Arguably, it is a power-play between the blacks and whites that triggered the #BlackLivesMatter protests that eventually became a movement. The movement became so influential that Derek's posture on George Floyd's neck was adopted in the world of football as a message to say no against racism. Due to the huge impact of the #BlackLivesMatter movement on American society and beyond, one may not be wrong to say that Derek's conviction is not free from the politics of race.