By Mounique (self media writer) | 6 months ago

Jacob Zuma, 79, was sentenced late last month for defying a constitutional court order to give evidence at an inquiry investigating high-level corruption during his nine years in office until 2018.

Corrupt African leaders invest all the energy they would have devoted in learning basics of good governance, civilized behaviour and honesty, in brainwashing some empty minded followers into loyalty. One of the ways they do that is by deliberately ensuring that these followers neither become financially independent nor politically perceptive enough to be able to question their falsehood. They end up being 'happy' slaves to lies, to hate and to oppression. They pride in their idiocy, and call it loyalty.

Jacob Zuma's followers are busy burning up South Africa, because the man whose greed made them poorer and incapacitated them from effectively pursuing dreams that could have made them better and more successful individuals is paying, at least, a part of the price for his impunity. 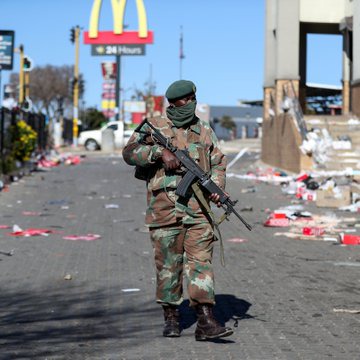 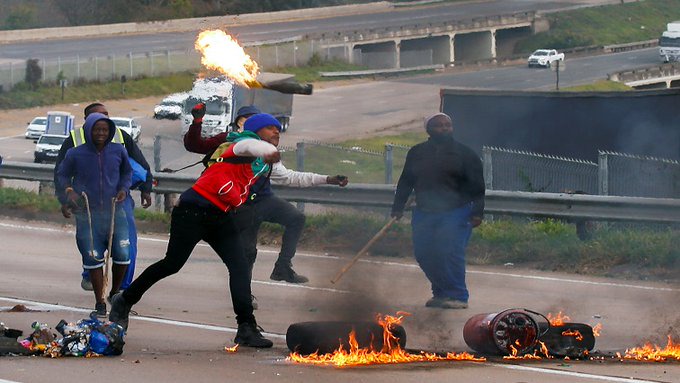 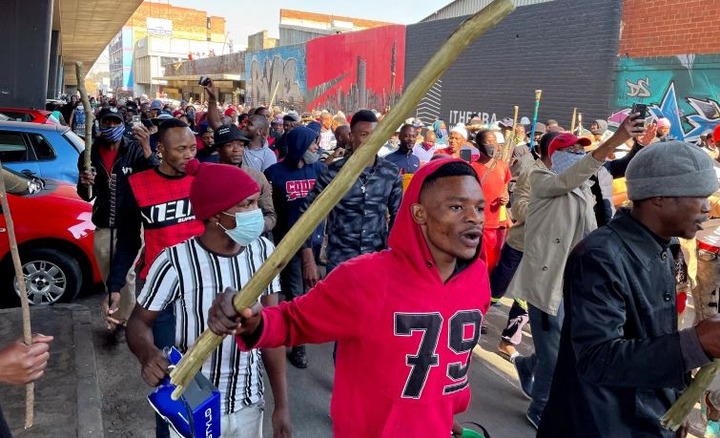 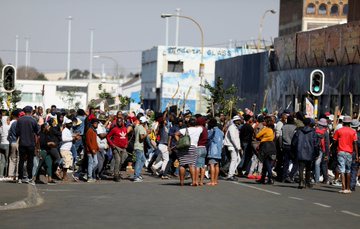 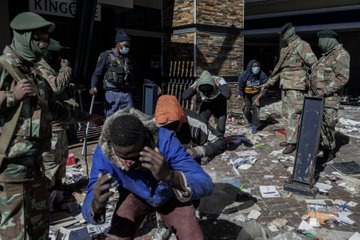 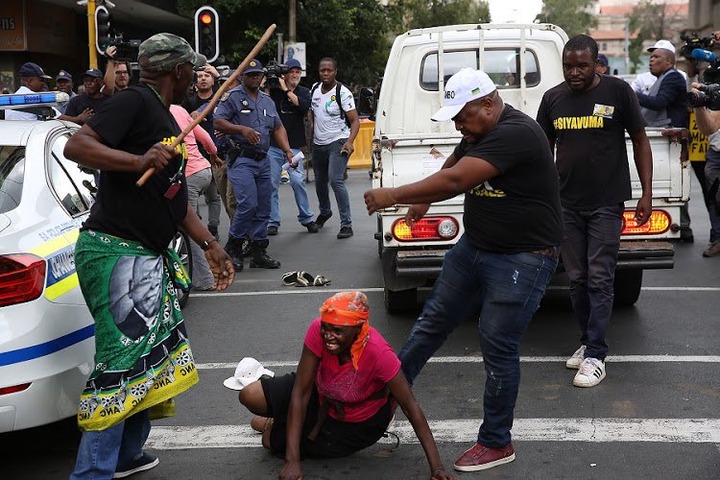 Supporters of Zuma looted shops belonging to foreigners, especially black people from Nigeria and blocked highways with burning barricades over the weekend. They don’t mind that looting of shopping centres, pharmacies and disruption to supply chains could lead to food and medicine shortages in the coming weeks, as well as disruption to the coronavirus vaccination drive.

In my thoughts, Jacob Zuma's involvement in the anti-apartheid struggle cannot be questioned and as one of the heroes of the struggle that led to the freedom of South Africa from apartheid, he would have deserved every accolade and support from South Africans and beyond, but he lost his way while in power.

He was accused of stealing public funds and circumventing State institutions in order to benefit his business partners, in what is widely described as State Capture. Yes, he should be assumed innocent until proven guilty, but his vehement refusal to appear before government empowered commissions investigating him for fraud and related offences, put him forward as having something to hide. 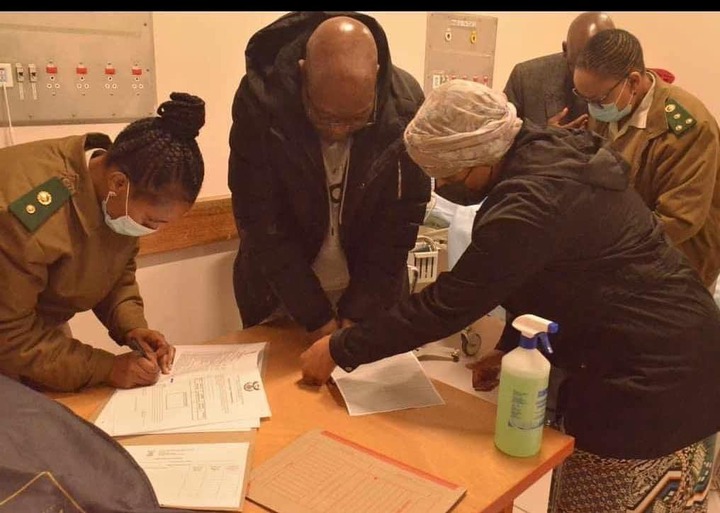 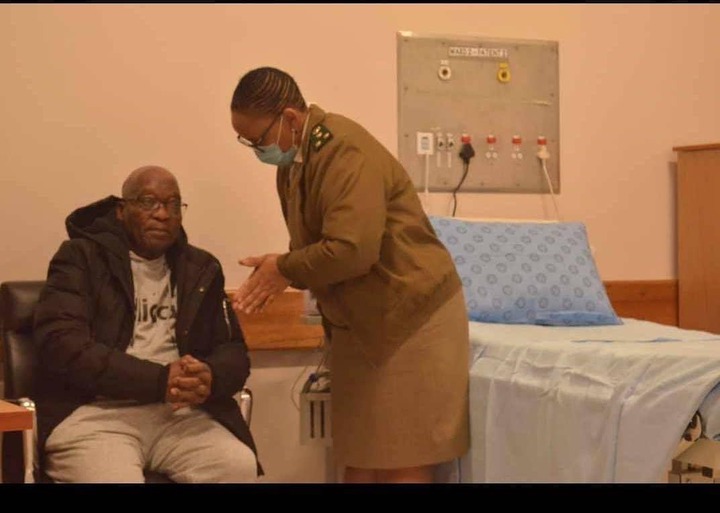 I hope the South African authorities do not back down on ensuring that the law takes its course, because that would be setting very dangerous precedents.