The case of Nnamdi Kanu, the leader of the proscribed Indigenous People of Biafra (IPOB), is undoubtedly one that has continued to attract a lot of interest from different quarters. It should be recalled that Kanu is currently facing trials for a treasonable felony, organization of unlawful groups, and acts of terrorism. The IPOB leader was re-arrested in a foreign country, and extradited to Nigeria a couple of months ago. 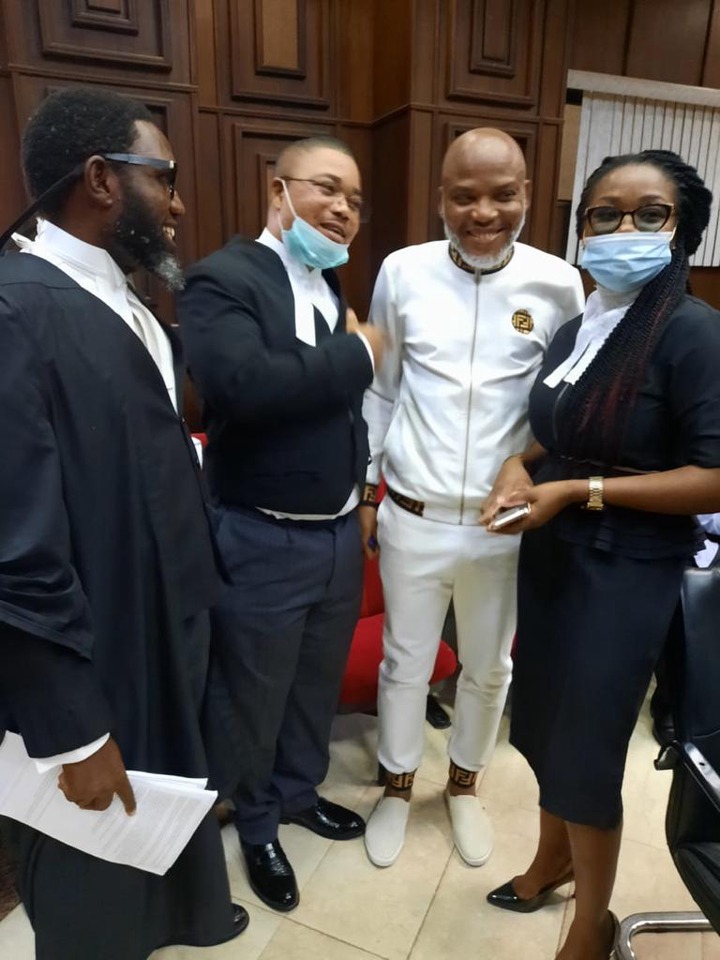 Since his extradition, Kanu has remained in the custody of the Department of State Security (DSS) while his trail by the Nigerian government continues. A few months ago, when the IPOB leader was scheduled to appear in court, the sitting was adjourned till today, October 21, 2021, as the DSS failed to bring him to court. The inability of the DSS to bring the IPOB leader to court, sparked reactions from different quarters. 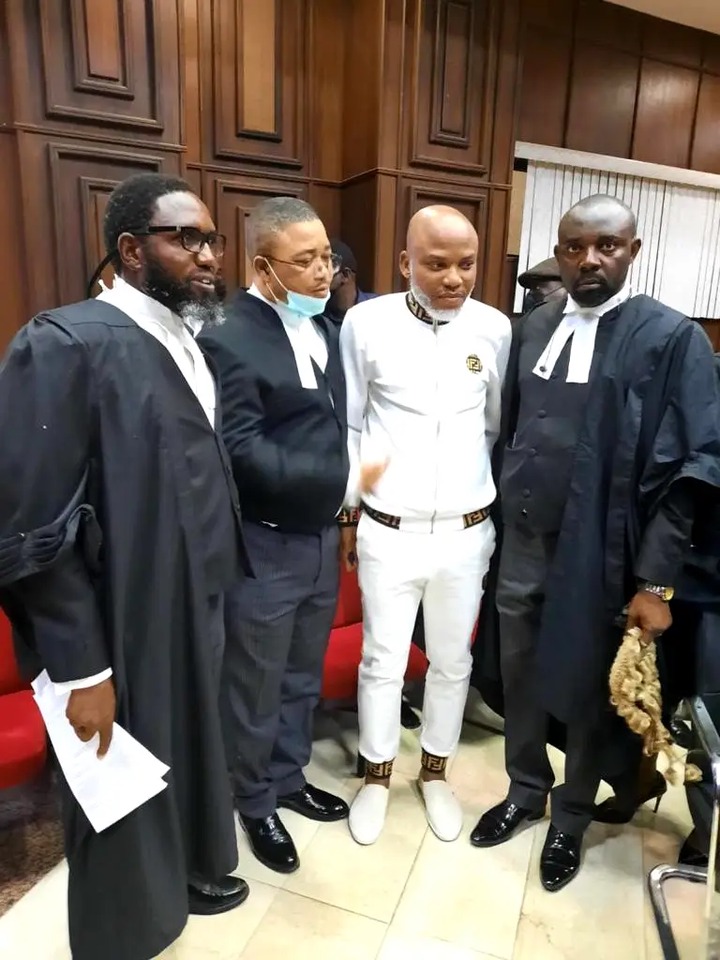 It should be recalled that on July 14, 2021, a report by the Vanguard Newspaper, revealed that the IPOB leader, alleged that his health is deteriorating, prompting his Lawyer, Aloy Ejimakor to seek a transfer of his client to Kuje Prison. With the request turned down by the Court, coupled with the failure of the DSS to bring Nnamdi Kanu to Court on July 26, 2021, many Nigerians, particularly those in the South-East region, began to raise concern over his welfare and health status in DSS custody.

As many people are still wondering what could be the health status of the IPOB leader, and whether the DSS will be able to bring him to court today for the continuation of his trial, reports have emerged, revealing that the IPOB leader has been brought to court (source: Vanguard Newspaper). As can be observed from some of the viral pictures making rounds on social media, the IPOB leader appears strong and healthy. This can be argued to have answered the question about his health status. 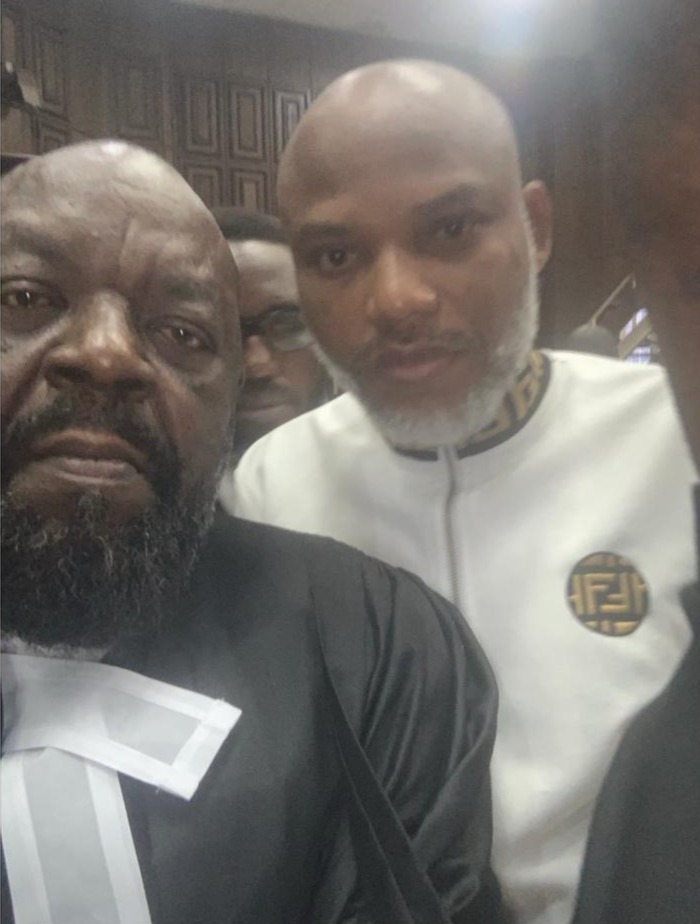 There is no doubt that failure of the DSS to bring the IPOB leader to court today, would have made the rumours about his deteriorating health condition appear to be true. However, the DSS has proved the rumour mongers wrong by bringing a sound and healthy Nnamdi Kanu to the court for the continuation of his trials by the Nigerian government.