By Shabbalala (self media writer) | 4 months ago

The supreme court judge, Justice Samuel Chukwudumebi Oseji is dead. He died at the age of 67 in an unnamed Hospital in the Federal capital territory, Abuja.

Justice Samuel Oseji is a native of Idumuje Unor in Aniocha North Local Government Area of Delta State. According to the source, he was reported to have died in Abuja in the early hours of Tuesday 28 September 2021. 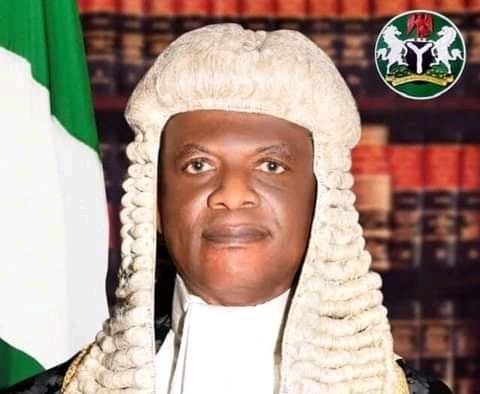 According to an official of the court, The Chief Justice of Nigeria (CJN) Justice Tanko Muhammad had earlier visited Justice Oseji in an unnamed hospital two weeks ago.