2 Countries Where The Offence of Corruption Is Punished With Death

By Busayomi (self media writer) | 10 days ago

The death sentence is a popular mode of punishment that has existed from time immemorial. Offences considered to be very grave were punished by different modes of execution. Over the years, some countries have abolished the death penalty while others have retained it. 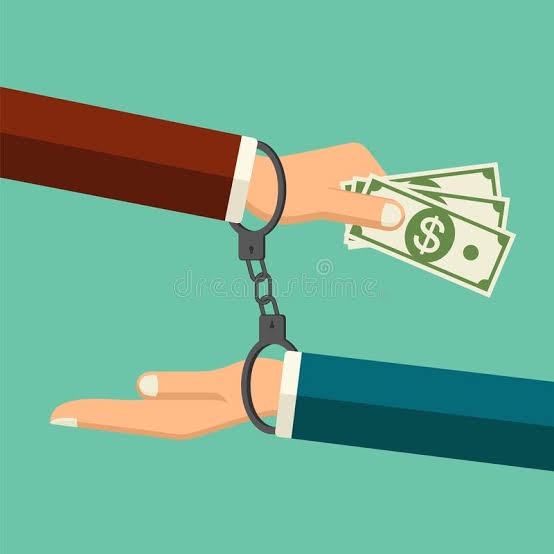 Corruption is a very common offence in many parts of the world. Offenders considered guilty of this crime could be punished with varying degrees of jail time. In some countries, they may risk being executed. In this article, we would consider two countries where corruption is punished by death. They include:

One of the top countries that have been carrying out executions as at 2015 is China. The executions are however usually very secretive and that makes it very difficult to record the number of deaths. According to reports, prisoners sentenced to death are usually executed immediately or given a two year suspension of sentence. 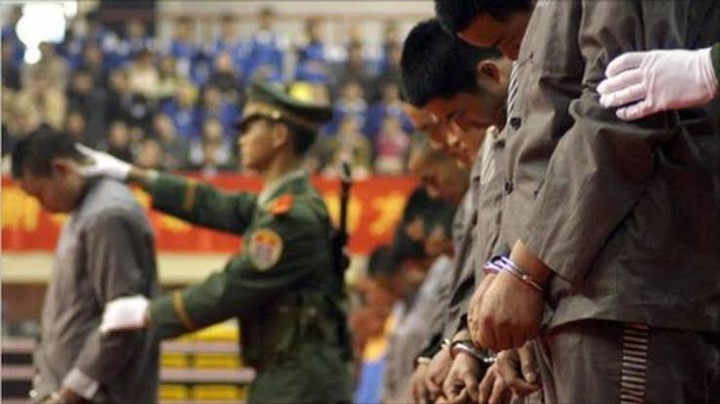 The government of China executes people for both economic and political crimes. In 2011, the former vice mayor of Hangzhou City, Xu Maiyong and the vice mayor of Suzhou City, Jiang Renjie were sentenced to death. Their offences were bribery and corruption amounting to $50 million.

North Korea is very secretive just like China when it comes to imposing death penalty on its citizens. The country does not usually announce its executions and that makes it difficult to calculate the number of deaths. 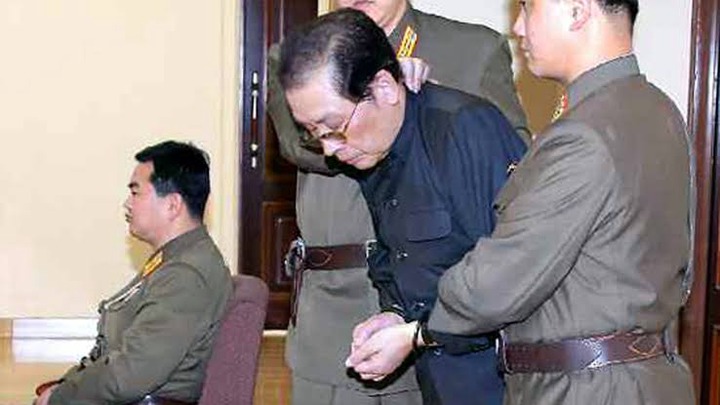 However, the execution of Chang Song Thaek, the uncle of the current president is the most controversial so far. In 2013, he held senior posts in the ruling party and was also the chairman of the National Defence Commission.