By Da_creative (self meida writer) | 16 days

In a viral video released few hours ago by KOIKI Media page, all the 7 Ibarapas in Oyo State have been blamed for most of the atrocities being perpetrated by some Fulani herdsmen in the area. A Yoruba Nation agitator who spoke in the video narrated how they received a distress call from a man and resident of one of the towns in Ibarapa on Thursday, April 22. 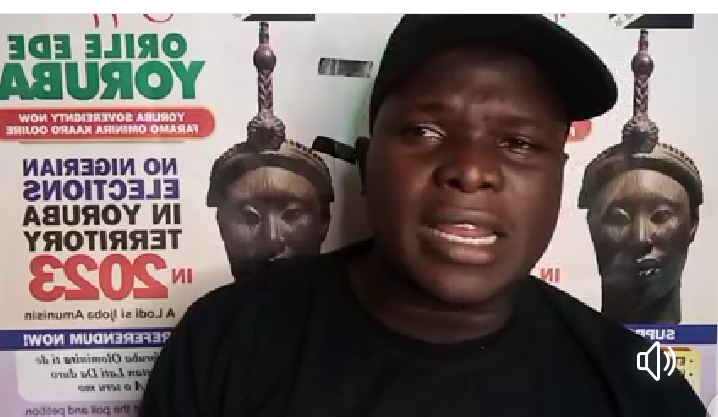 The man had called for rescue operation after his sister was kidnapped from a 18-passenger vehicle by suspected Fulani herdsmen. They took all the passengers to an unknown location demanding ransome from the victims' families! This is just a case out of many frequent attacks that are going on in those areas.

The agitator who expressed disappointment in the administration of Governor Sayi Makinde for playing politics with the security of live and properties worried why, as a chief security officer of the state has turned blind eyes as if nothing is happening! 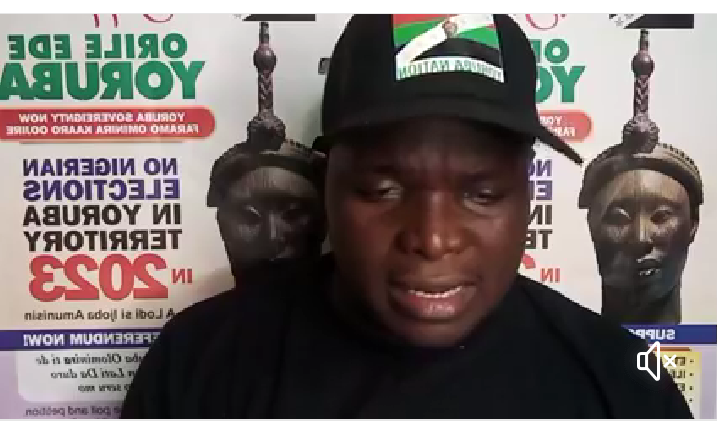 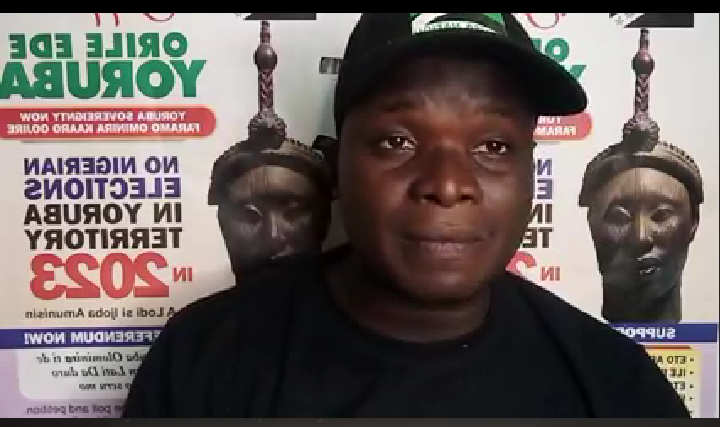 He further said that despite Chief Sunday Igboho is doing all what it takes to make sure all the Yoruba territory is secured by evicting all the killer Fulani herdsmen from the region, Yoruba politicians are working against the realisation of the target goals. He therefore insisted that no matter what they do, Oduduwa Republic has come to stay and not negotiable!

Moving forward, he then called on all the Ibarapa people to speak up and stage a protest against the incessant killings. He worried why people don't know their rights in this part of the world. He is of the opinion that these dastardly acts are continuing on daily basis because people don't usually talk! 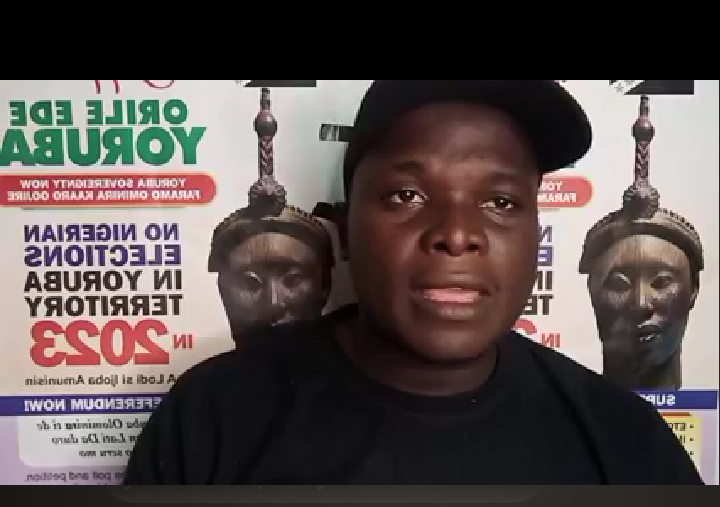 Opinion: Sunday Igboho should Apologize To Pastor Adeboye For The Mockery Before It Is Too Late

10 Things You Should Never Do Early In A Relationship

7 Unique Ways The Right Person Will Love You

According To Greek Myths, This Is Why Dolphins Are Friendly Towards Humans

Top five youngsters in the premier league, including Chelsea, United and Arsenal stars