By NPolitics1 (self media writer) | 6 months ago

Protests have been erupting in South Africa since former President Jacob Gedleyihlekisa Zuma surrendered himself to police. Protesters are calling on security forces to release Zuma, which later changed their riot to Looting, Smashing supermarkets, Smashing government property and burning homes. 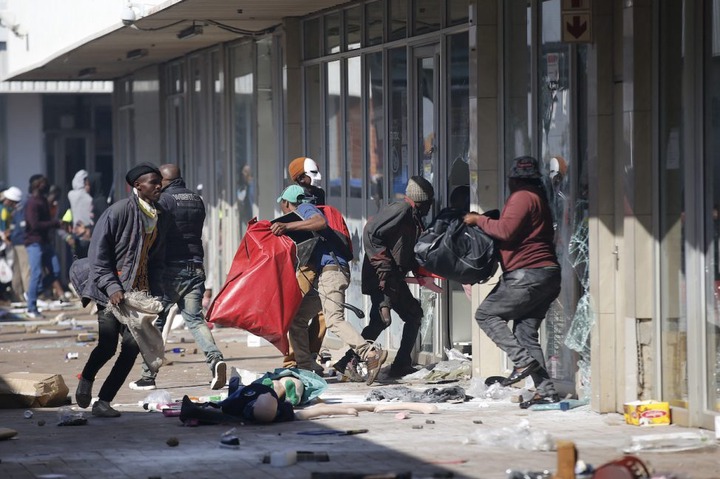 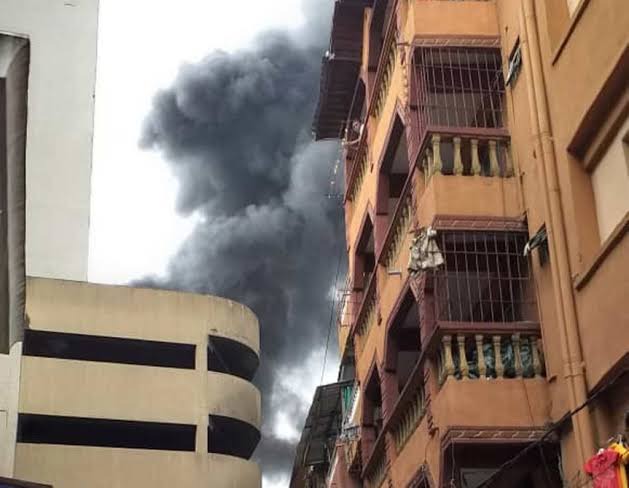 Among the homes affected by the angry protesters, a video of 26-year-old Naledi Manyoni who threw her two-year-old daughter from a skyscraper building continues to go viral on social media despite the girl has escaped death.

As the mother told Reuters on Wednesday, she was inside the building on the 16th floor when the fire outbreak started. In a fit of rage, she hugged her daughter to the ledge of the building and shouted for help from other people standing in the street. 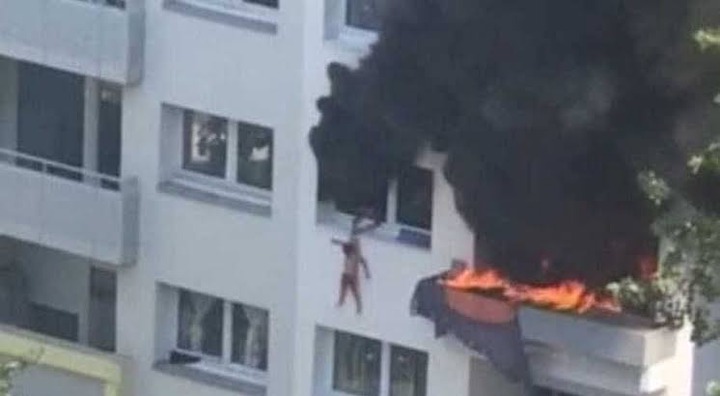 Describing her condition when she throws her daughter, the mother said, "I was scared when I throw her down. I bowed my head to see her condition. I was very happy when I saw them holding her."

"This has been the best solution for me at the moment because I can't escape out of the building without my daughter." Said the mother.

As can be seen in the video, many people are seen rescuing their children from the house that caught fire. 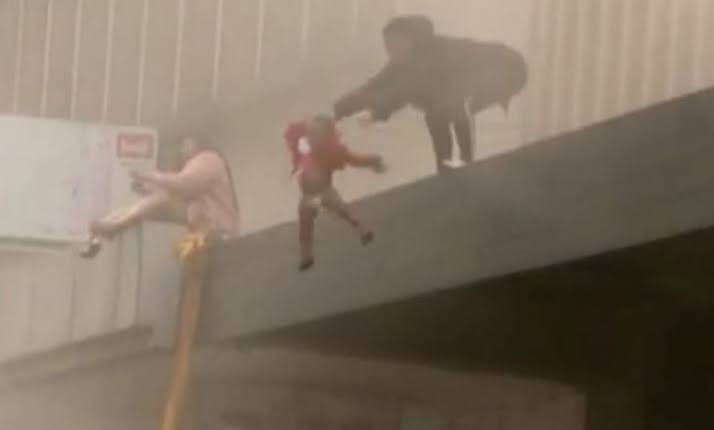 Note: Pictures Shown In this article are for illustrative purpose