After The Protest Today, Read What Buhari Supporters Allegedly Gathered To Do Close To Abuja House

The #HarassBuhariOutOfLondon protest in the UK reminds me of the #EndSARS protest by Nigerians that took place in Nigeria last year; this time around, some Nigerians in the UK came out to protest against Buhari's government and urge him to go back to Nigeria and seek proper medical attention, adding that there will be no 'rest' for him so long as he remains in the UK. It is close to 10 days since President Muhammadu Buhari has been away from the country for a two-week medical check up and some Nigerians in the UK have not ceased in their quest to ensure that the President returns to Nigeria as soon as possible.

The initiators of the protest, Reno Omokri and Omoleye Sowore who are in the UK have successfully gained the support of other Nigerians of which some had to travel from a nearby country or state to the UK just to join them in the peaceful protest. It was a surprising thing today at Abuja House as Buhari supporters stormed the protest ground to halt the process but where later overpowered by Anti-Buhari protesters.

The Anti-Buhari protesters who attacked Pro Buhari supporters verbally accused them of collecting money from the government just to show a 'pseudo' support for him and booed them which made them to leave the entrance at the Abuja House for the protest to continue. 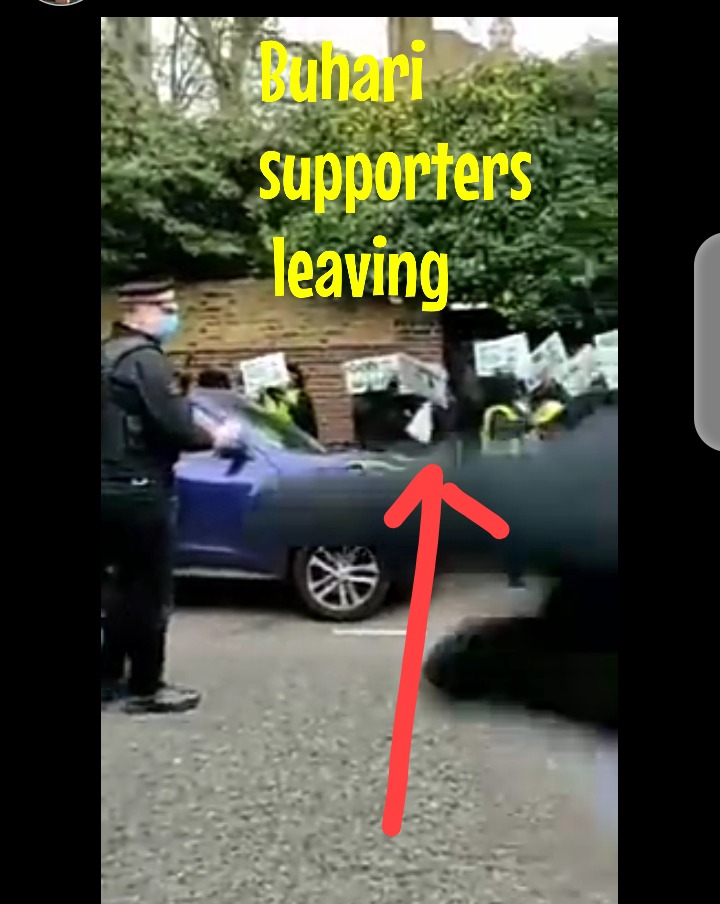 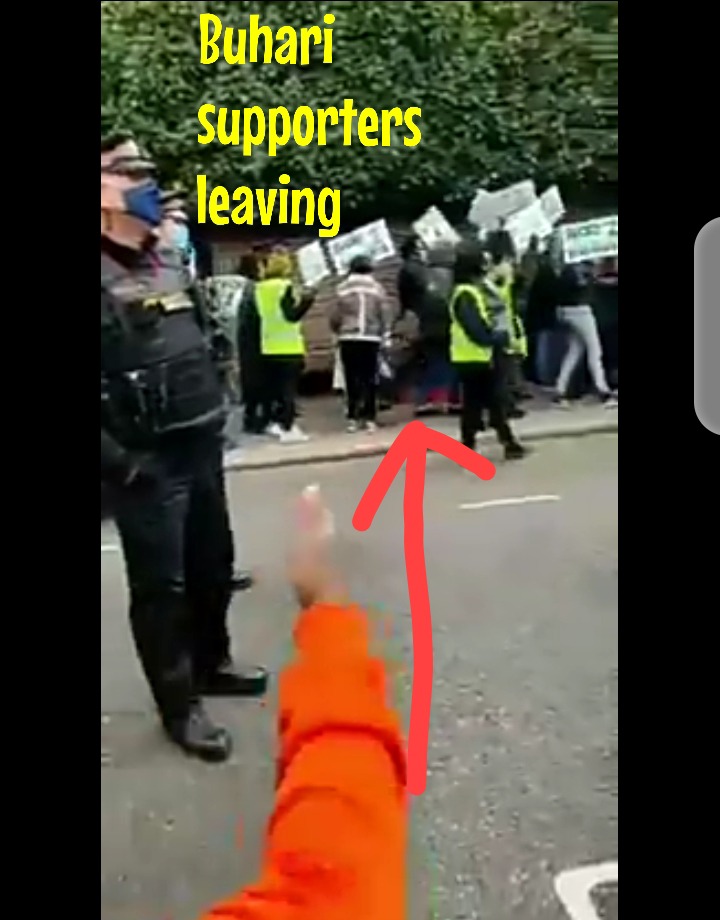 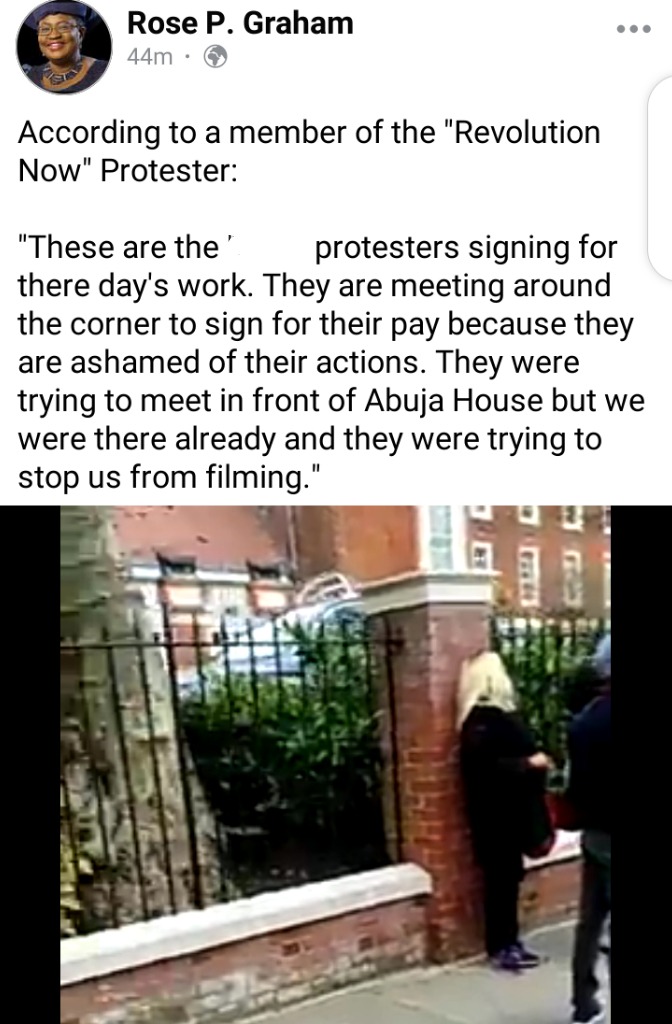 In the video posted online, the writer, ReignJerry was able to take some screenshots. The video was filmed by a man who was walking gently to were alleged Buhari Supporters gathered and his movement was brought to a halt by a lady who sighted him from afar and walked towards him. 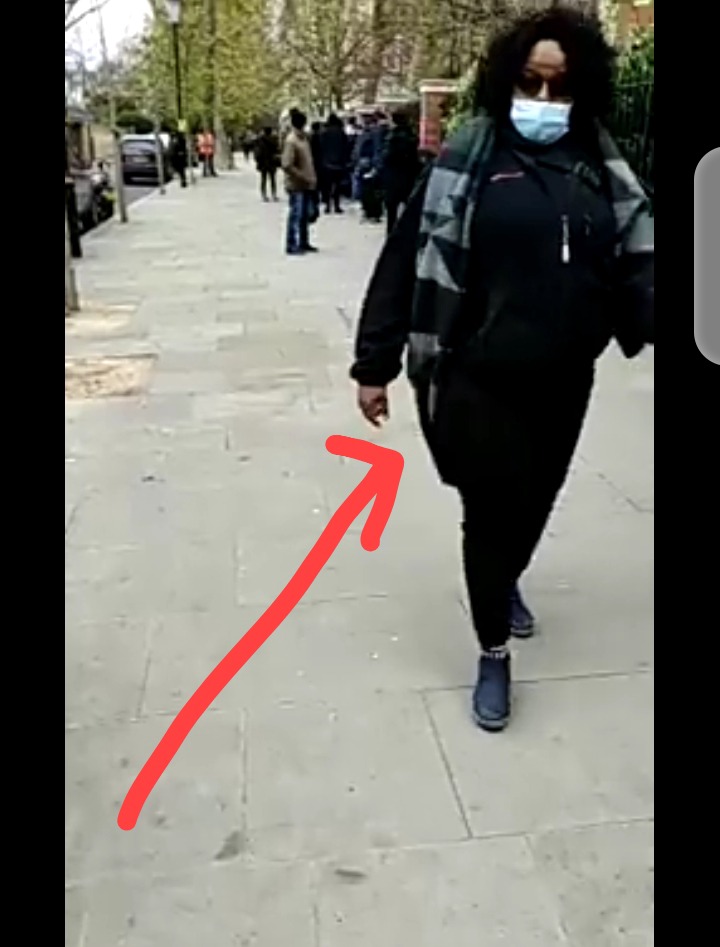 "Where are you heading to?" The lady asked the man who was filming the video. He responded by saying that he is trying to take a walk. The lady then told him that there is no way she would allow him taken the route where she came from and in anger the man asked her if she has any right to tell her where to or where not to go to in the UK.

He had his way through an alternative route and on seeing him, those who gathered at the corner close to Abuja House were seen leaving one after the other. 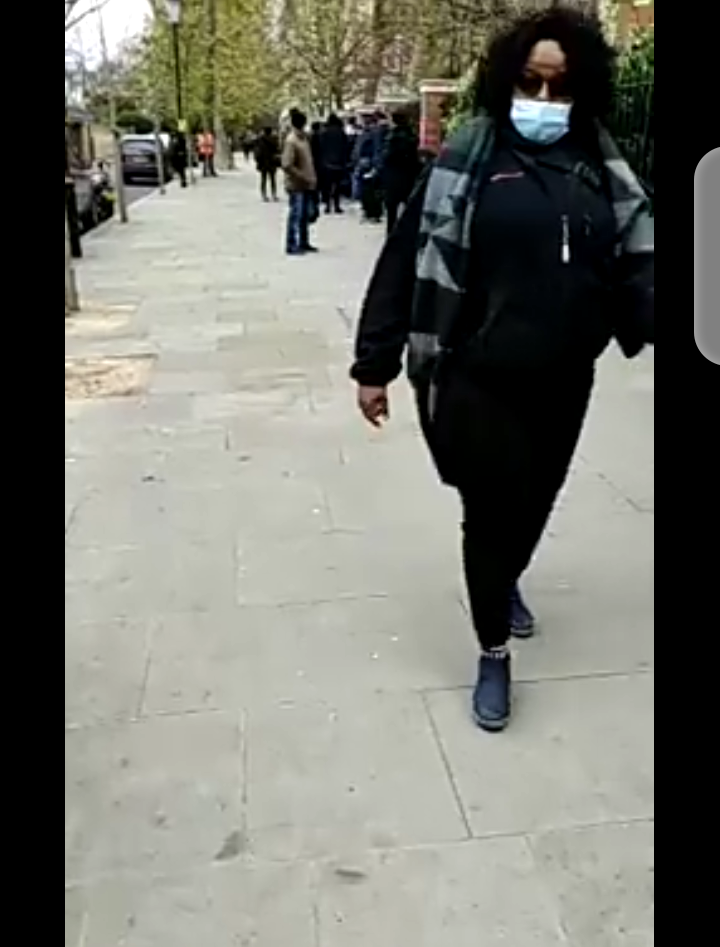 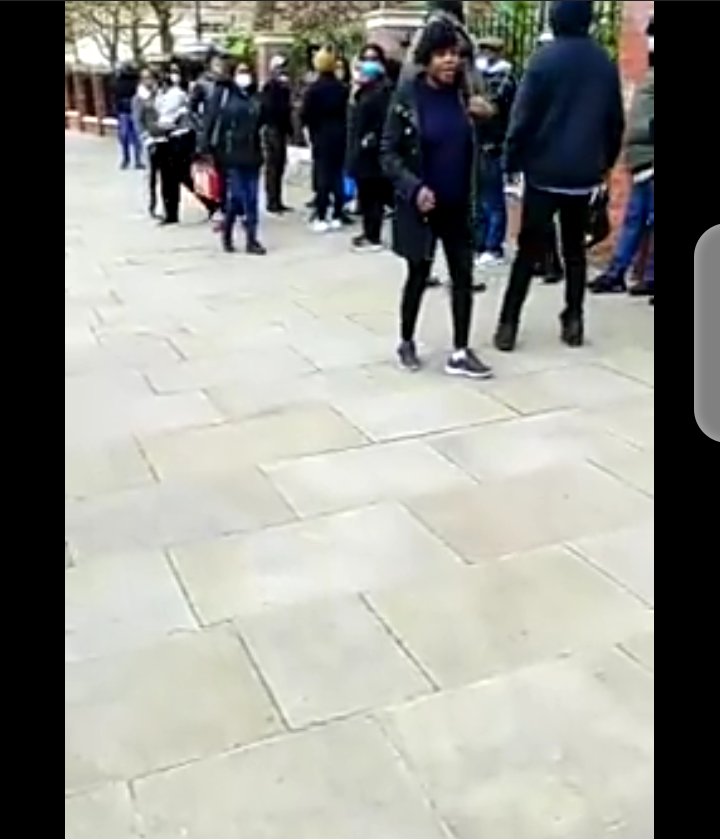 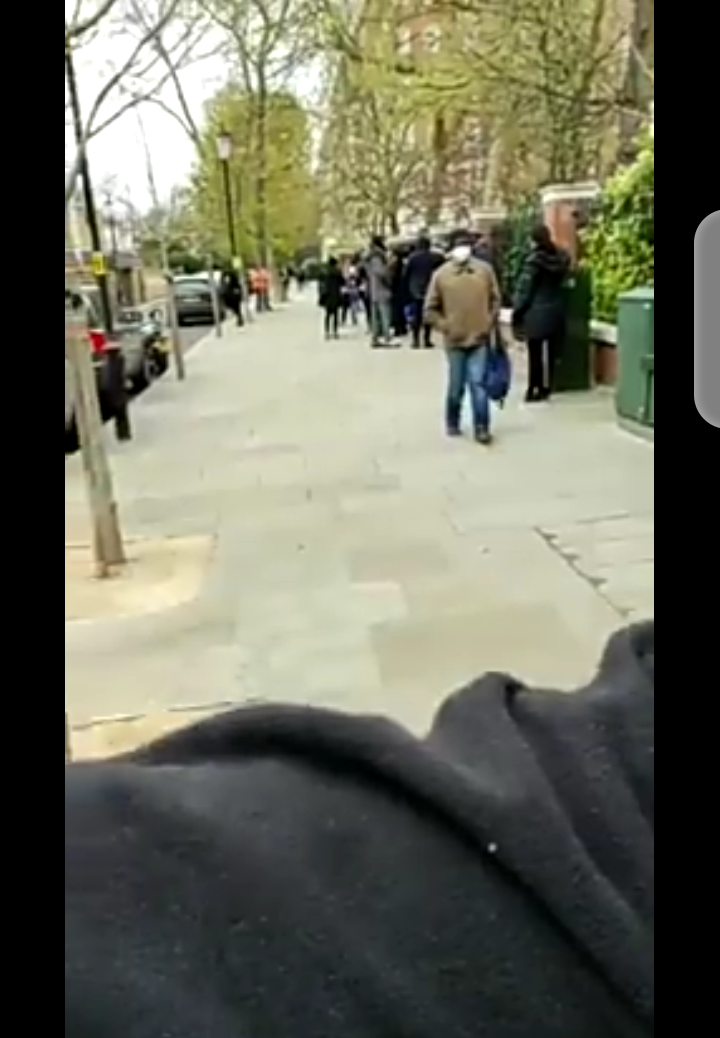 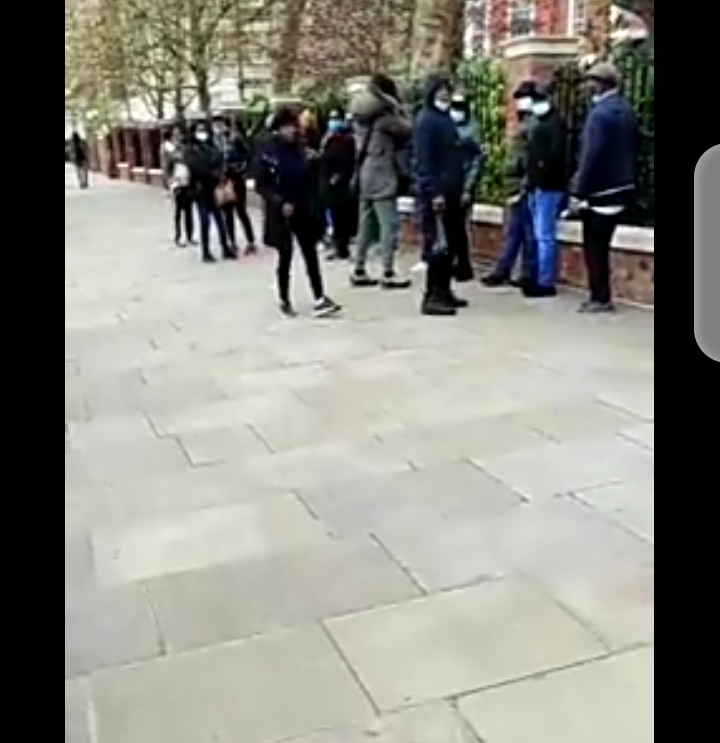 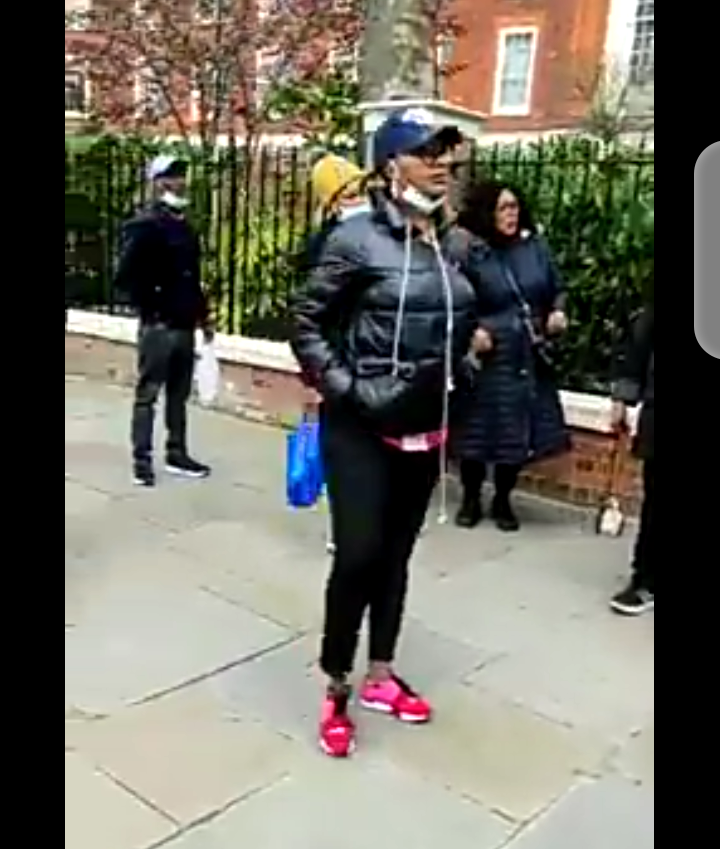 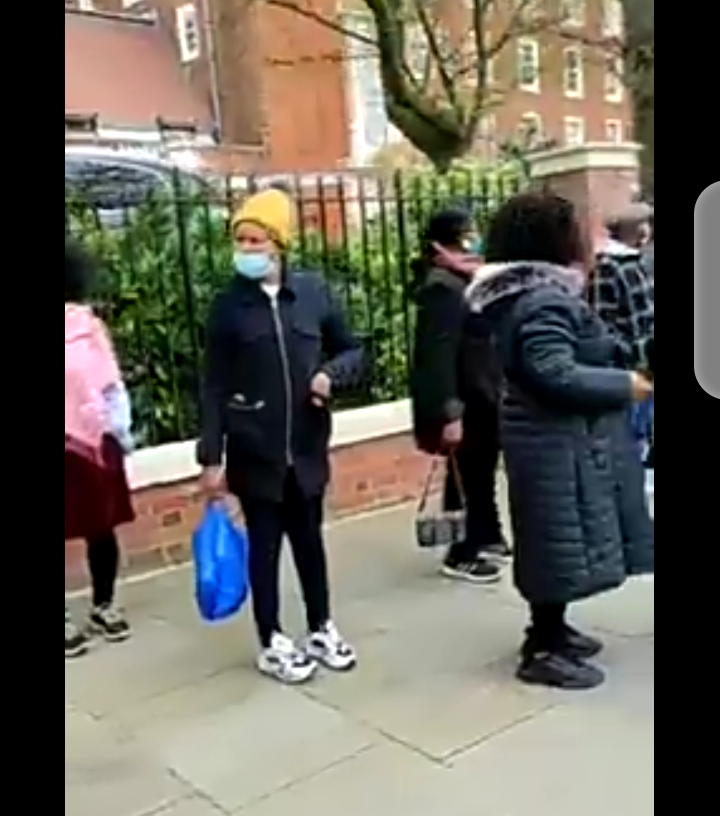 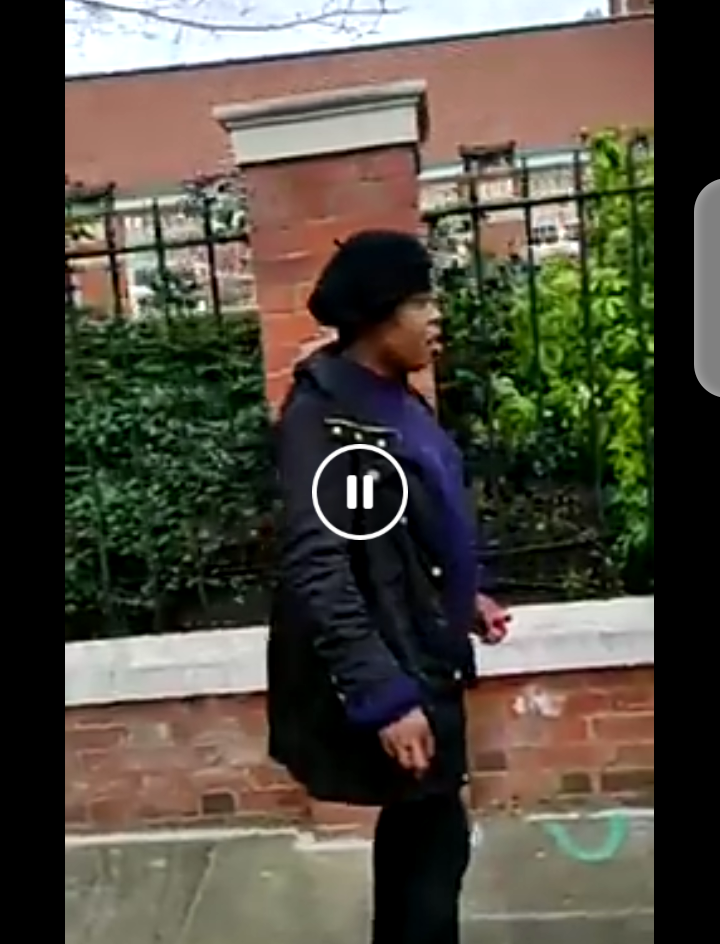 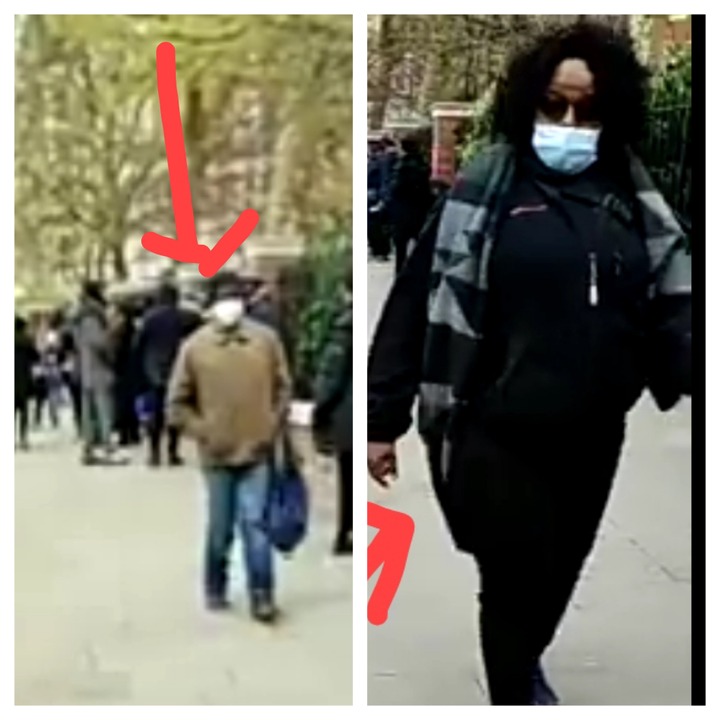 The lady who posted it alleged that the Buhari supporter gathered to sign for their pay after the protest. This has made some Nigerians to react as most of them were not happy at all. 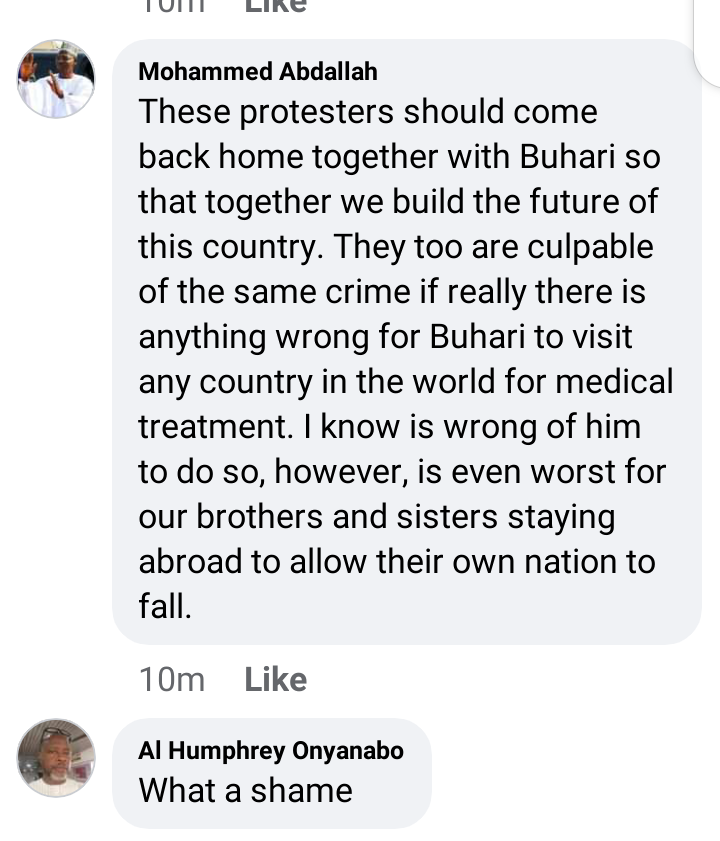 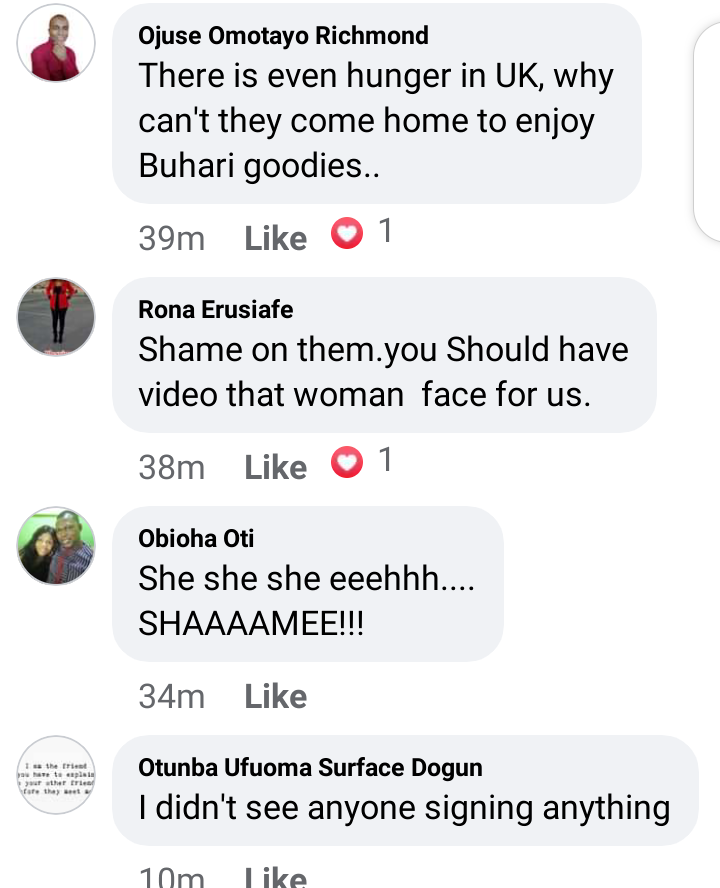 Don't you think it is high time Anti-Buhari protesters and Buhari supporters stopped all these so as not to bring shame and disgrace to the country? Like, share and drop a comment.