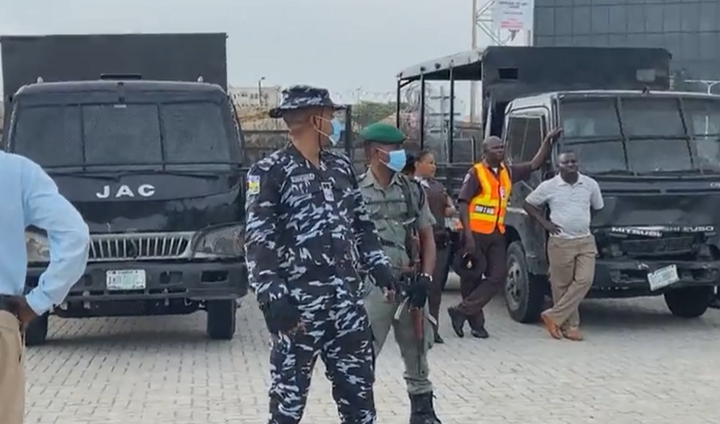 The last protest at the Lekki Tollgate was indeed a very devastating one, it caused such a series of terrible events that left us wondering and perhaps praying for such event to never happen again. While some claim the protest was peaceful until it was hijacked by hoodlums, others believe a protest is simply an unnecessary act that caused damage to the peace of Nigeria and the functionality of certain offices in the country. It was interesting that as the protest raged on, and Clamored for an end to what the youths called Police Brutality, especially from an arm of the Force, called Sars, some others believed the protest to have been sponsored in a bid to make the government feel small, and for criminal activities to continue without being hindered by the police. 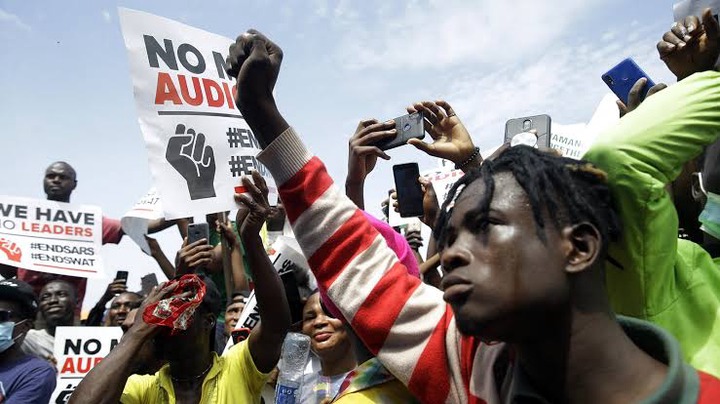 However, soon enough, we realized that the call for the protest wasn't particularly just for the end of police brutality but also a call for better living in the country. Perhaps it was at this moment, the epiphany that made many Nigerians realize that the protest goes beyond the war against gross misconduct of bad eggs in the police force but also a battle for respect by the government for its people. What started as a small protest, just among youths, began to garner the support of the old, young, and even children who were informed of what was happening in the country.

Unfortunately, the protest reached a devastating point when it became too destructive and while some claimed that the youths were on a rampage, it became obvious that it has since gone away from the hands of peaceful protesters, into the hands of hoodlums. However, the question that has remained on the minds of many after the Devastation Caused by the nationwide and leaderless protest is if anything positive could be credited to its effect. Has anything changed for the better, and can we pinpoint a specific change that occurred due to the voices of the people in their dozens in public? 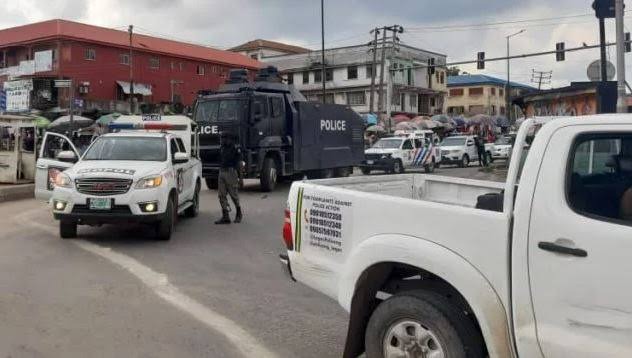 Firstly, the most obvious and perhaps evident positive change that occurred due to the protests, occurred just during the protest, as it was to be concluded. The protest in its title showed that the youths were particularly aggrieved by the actions of the Sars arm of the Police force. They came out in lid voices and asked that this arm be canceled, barred from the operation, and discredited. At first, this sounded like an unrealistic belief, a dream that could never happen until the government through the Police department effected change by wiping the slate clean and ensuring that the Sars operatives become non-existent and their once known authority was snatched from them.

Though many claimed that it was a trick by the government to lie to the people and attempt to rebrand the scene, with time we got to see that the government did mean business and it was making good on its promises. The Sars department got taken out of the scene, and we got a nation without the usual fear of Sars operatives, as they cannot be spotted in their usual spots and areas where they have been known to perform their duties. 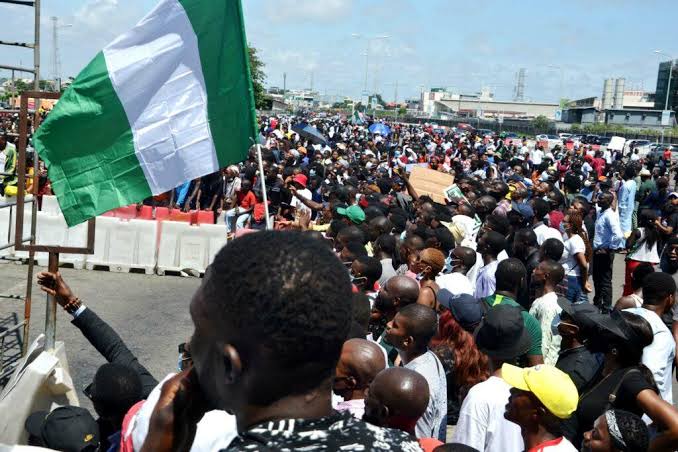 However, the issues of the protests go beyond Sars, and though the end of Sars was a positive move there were still several issues to be addressed. Issues such as the case of Police brutality generally, which the youths claim is still a disturbing factor in our society to date. While watching the famous TVC show, "Your View," a caller reviewed this very issue and proved that the number of harassment in the country by policemen seemed to have reduced drastically.

Of course, we cannot claim that it is entirely over nor can we say that it is non-existent but it certainly has reduced and as such, we can find peace knowing that many we once walked in fear at Police Checking points due to the manner of dressing and their choice of hairstyle can now walk freely without having to stop to answer questions that seems as a result of profiling. We can add the reduced rate of harassment to the list of positive changes but yet again, this isn't all the youths clamored for and we are left at a hypothetical cross. 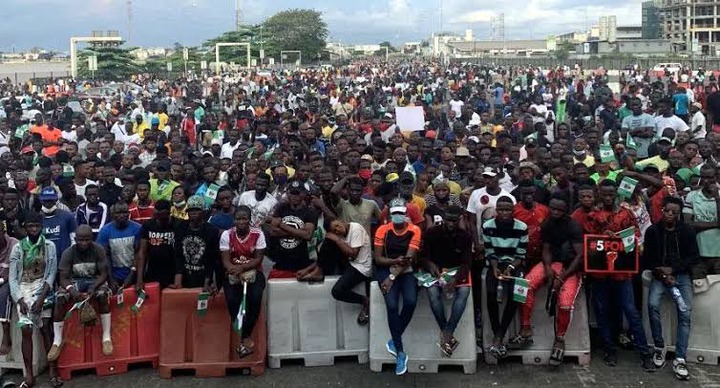 The youths clamored for more than just the effect of police in them but also the effect of the government on the police. They demanded that the Policemen who patrol our streets and keep us safe be treated well, that their salaries be increased to cater to their needs, and that they are put in good sleeping conditions and homes for their families. Along with this, they asked for good governance and good economical space for their entrepreneurship skills, and hypothetically, would one say any of this had been taken care of?

Well, while all of the above hasn't exactly been taken care of, and while there are still demands yet to be met, we cannot claim that the protests has not yielded great positive steps towards the right direction. The protests have indeed brought a new light, given us direction and has since reduced the rate of harassment as stated in previous paragraphs. In truth, there has been a positive change and while the change hasn't become as obvious as we would wish it to be, the results will eventually be overwhelmingly joyful for us all.