By PostMaster (self media writer) | 1 month ago

The #EndSARS protest that took place on October 20, 2020, was one of the greatest events that had ever shaken Nigeria. During the protest, Nigerians took the streets to seek an end to police brutality, but the protest was later highjacked by hoodlums. 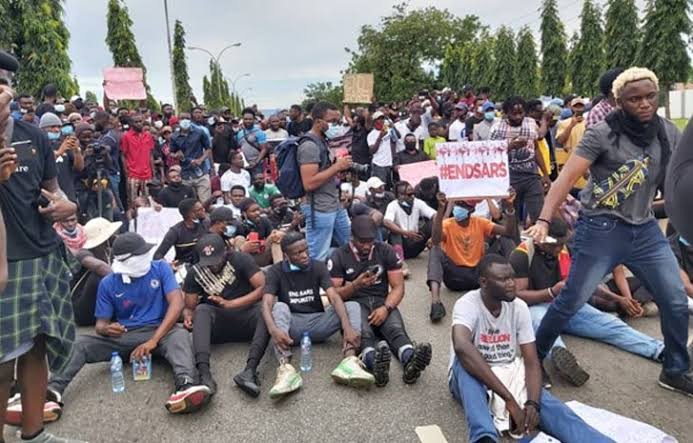 As this month marks one year of protest, there has being reports on DailyPost, that Some groups and individuals are planning to embark on a protest in commemoration of the first anniversary of END SARS. 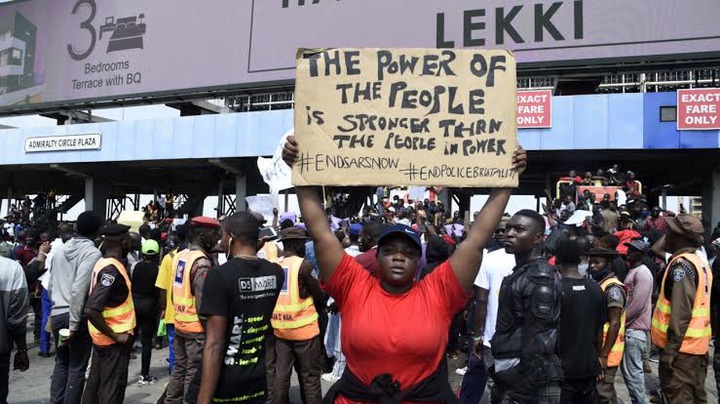 Why Nigerian Youths Should Avoid The Anniversary

Seeing the bad effects that the #EndSARS Protest later brought to Nigeria, it becomes a matter of concern for any reasonable citizen of Nigeria never to think of embarking on such a journey again.

1. The Protest May Be Highjacked By Hoodlums Again

Though the #EndSARS protest in 2020 was intended to be a peaceful one, it later turned violent when hoodlums highjacked it. As a result of the activities of the hoodlums during the #EndSARS protest, many innocent Citizens in Nigeria lost their lives; many properties were lost including Government properties, many police stations were burnt. 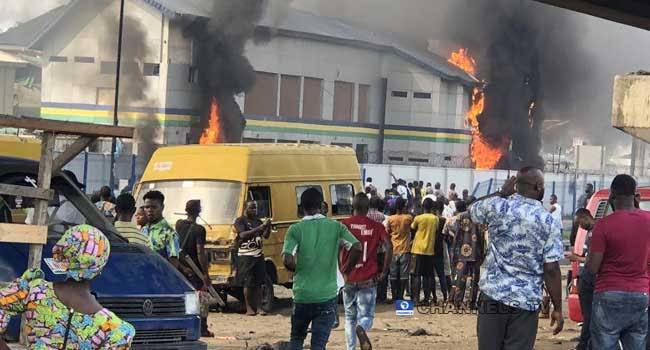 I could remember how Covid 19 palliatives were reportedly looted by the hoodlums; in fact, there were a lot of disasters as a result of the #EndSARS protest in 2020. 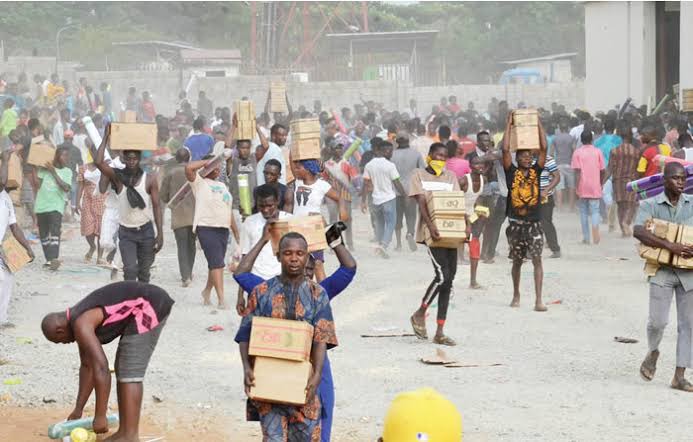 2. The Government Is Against It

If not for any other thing, seeing that the Nigerian Government is seriously against the #EndSARS anniversary, Nigeria youths should try to abide by the will of the Government. 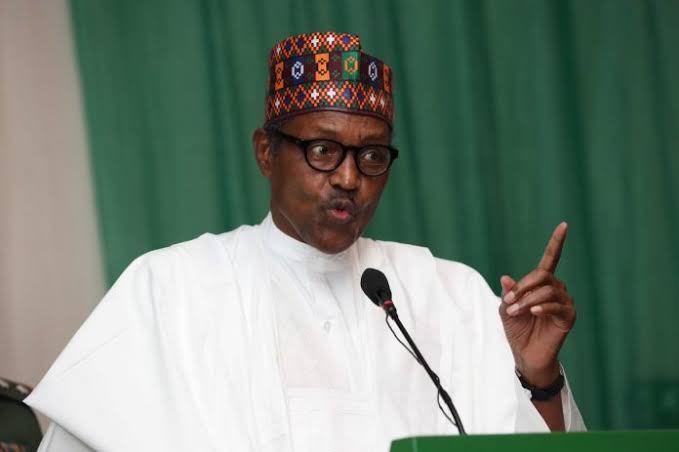 Many authorities in Nigeria have seriously warned against the protest: a report on PremiumTimes said that the National Economic Council has strongly advised against public protests to commemorate the first anniversary of the #EndSARS protests, pointing out the current security issues in the country. Also, a report on DailyPost said the Lagos police Command has seriously warned against the alleged anniversary and urged citizens to shun any form of protest or demonstration in the State.