The Academic Staff Union of Universities (ASUU) has threatened to institute legal action against the State Security Service (SSS) for assaulting one of its members. 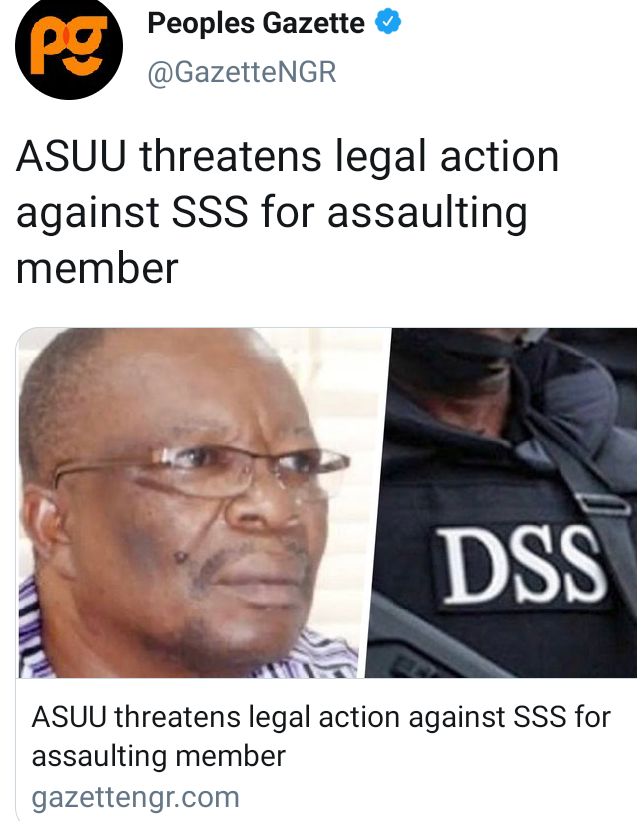 Rabiu Nasiru, chairman of the Ahmadu Bello University (ABU) chapter of the union, stated this at a news conference on Friday in Zaria, Kaduna.

He said the news conference was to call the attention of the authorities and public to the “unwholesome activities of some personnel of the DSS.”

Mr Nasiru alleged that the SSS assaulted one Abdulkadir Mohammed, the Kano Zonal Coordinator of ASUU, while on a union assignment. 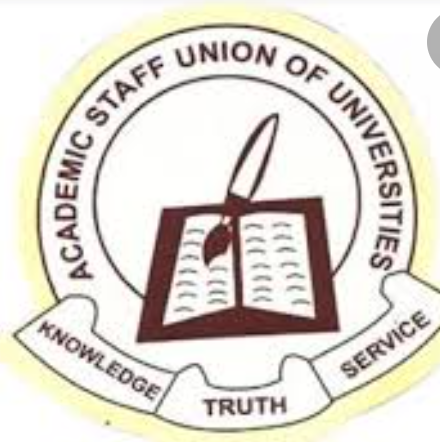 He said that operatives of the SSS assaulted Mr Mohammed while he was travelling to Katsina in his vehicle along Hadejia Road by-pass in Kano.

The federal government is set to improve transportation modes as a way of cutting cost of production and enhancing the ease of doing business in the country. 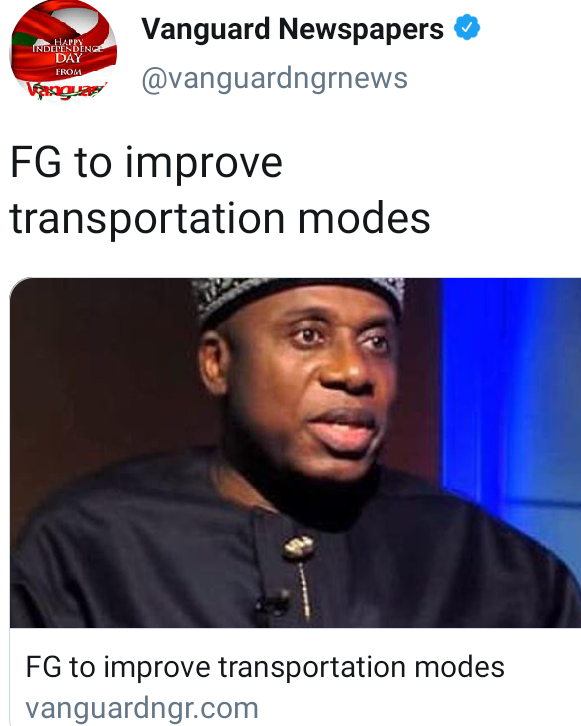 This is coming on the heels of the 16th edition of the National Council on Transportation (NCT) with the theme: “Sustainable Transportation: Panacea for National Development” to be held in Kano, from Monday 6th – Friday 10th September, 2021. 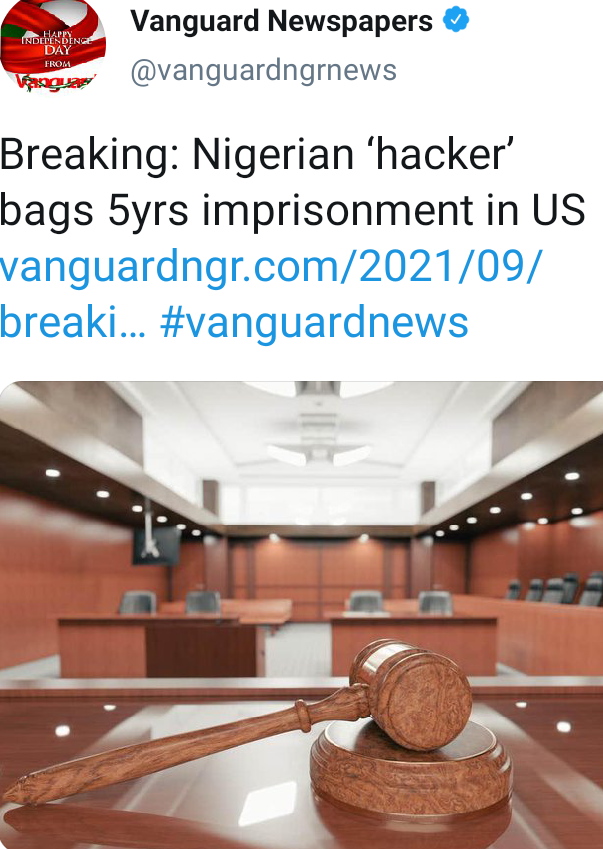 Muraina was sentenced for hacking into multiple tax preparation and accounting firms located in several states, including a Brunswick, Georgia-based accounting firm, between January 29, 2018, and April 2020.

My respect for Mustapha has grown, Buhari praises SGF at 65

The President, Major General Muhammadu Buhari (retd.), has praised the Secretary to the Government of the Federation, Boss Mustapha, describing him as a dedicated public servant. 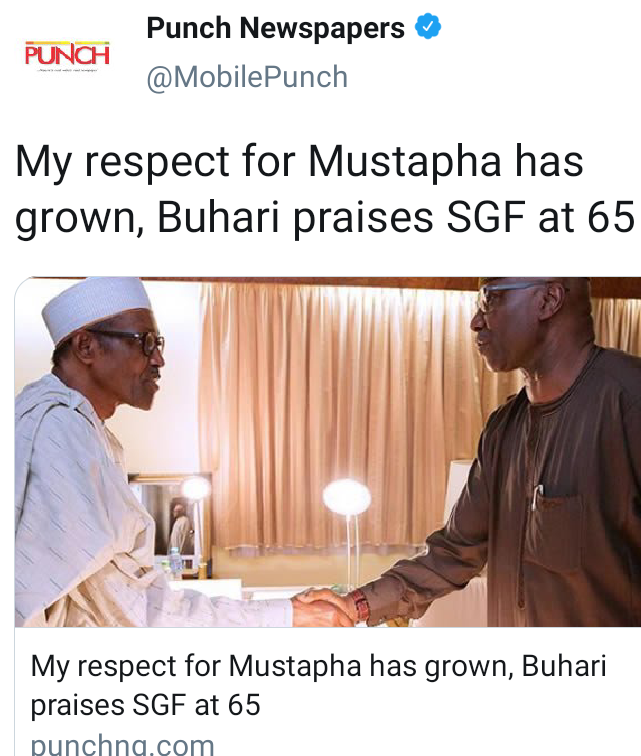 This is as he said that his respect and admiration for Mustapha has grown since he assumed his role as SGF.

Buhari’s message was contained in a statement by his Senior Special Assistant on Media and Publicity, Garba Shehu, titled, ‘President Buhari extols boss Mustapha at 65, describes him as a dedicated public servant’.

Mustapha who turned 65 recently has served as SGF since 2017.