By FoodPredator (self media writer) | 5 days ago

In recent months, there has been a high level of criminality in the South-Eastern part of the country, with many innocent Nigerians having to lose their precious lives and properties. Majority of these attacks have been targeted at security agents, law courts and structures belonging to the Independent National Electoral Commission (INEC). 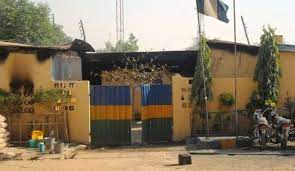 Since the 9th day of August, 2021, there has been a lockdown in the five South-Eastern states on the Mondays of every week. This sit-at-home order was issued by the Indigenous People of Biafra (IPOB) in protest against the detention of their leader, Mazi Nnamdi Kanu, who was re-arrested in June, 2021. Though the Indigenous People of Biafra (IPOB) has cancelled it's sit-at-home order, the lockdown on Mondays of every week has been enforced by hoodlums and this has led to the loss of lives and destruction of valuables in the South-East.

In a report by Daily Post on Monday, 11th of October, 2021, the leader of INRI Evangelical Spiritual Church, Primate Elijah Ayodele claimed that no group is responsible for the senseless killings in the South-East, rather the blame should be heaped on "poor governance" on the part of the region's political leaders. 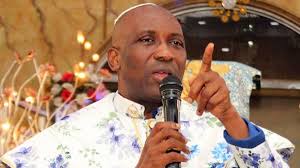 Though every Nigerian is entitled to the freedom of speech and expression, I am of the opinion that Primate Elijah Ayodele's claim that no group is responsible for the insecurity in the South-East is baseless, because of two reasons. 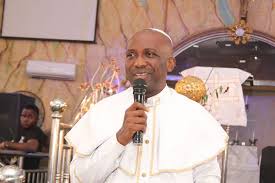 The attacks in the South-East, such as attacks on police stations and law courts, were not impromptu attacks, it were actions that was planned and perfected. Such co-ordinated attacks can only be carried out by a group, which has kept repeating their barbaric acts.

In as much as the Indigenous People of Biafra (IPOB) try to exempt themselves from the insecurity in the South-East, the fact that they are involved in the region's misfortunes, is crystal clear. Some of the arsonists and gunmen who have been apprehended by security agents in the South-East, have confessed to be members of the Indigenous People of Biafra (IPOB) or their security wing, the Eastern Security Network (ESN).