By Obodokasi (self media writer) | 4 days ago

A video of security officials running away with Chidinma Ojukwu and hiding her from journalists after her arraignment in court today has caused reactions online. 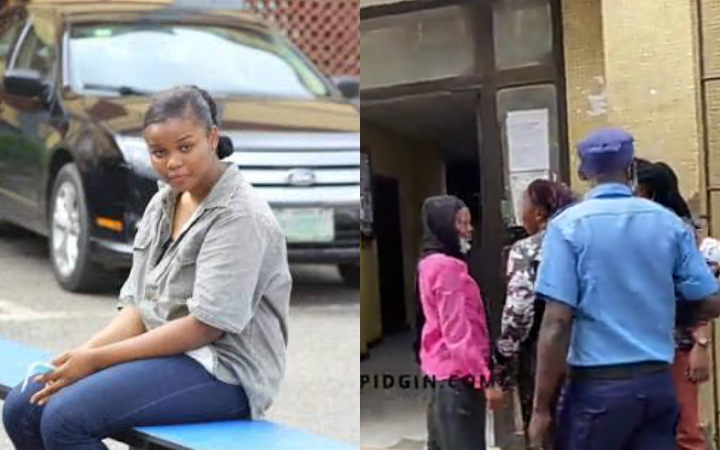 After her arraignment in court today, where she pleaded not guilty, Chidinma Ojukwu was ordered to be remanded in prison until her hearing starts fully.

However, journalists covering the trial were left in shock after security officials started running away with the accused person and ended up hiding her in a room. 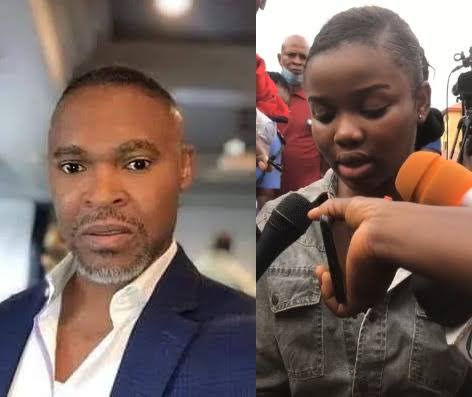 While some persons have questioned why the alleged killer of the Super TV boss, Michael Ataga was being shielded by the officials, some reasons have been provided for the actions.

One of the reasons is that Chidinma Ojukwu is still presumed innocent according to the law until she is pronounced guilty after the case against her has been proved beyond a reasonable doubt.

As a result of her presumed innocence, the law operatives are expected to protect her against public scrutiny and ridicule, which may arise if journalists are allowed access to her. 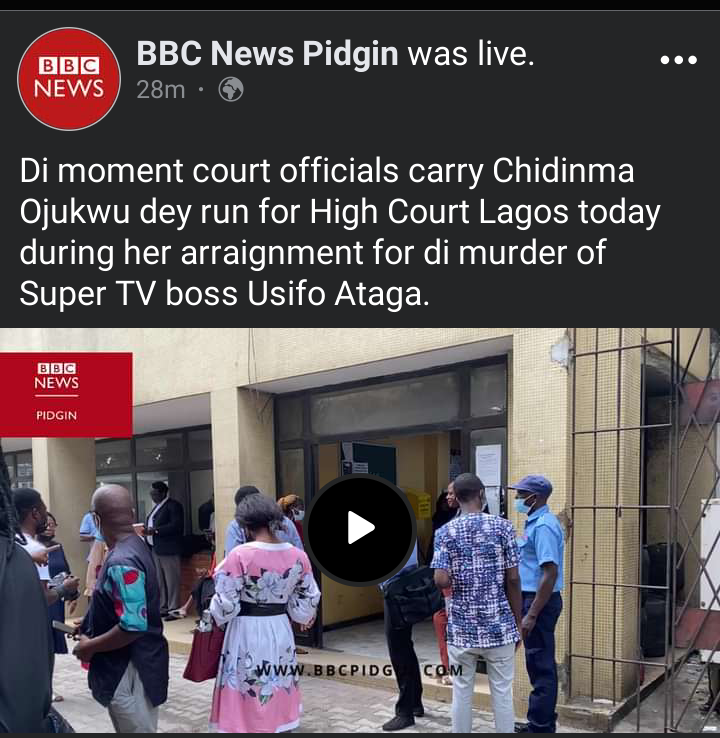 Furthermore, Chidinma Ojukwu's rights to dignity of the human person and fair hearing may be breached if the journalists are allowed access to her.

Secondly, the security officials may have taken the decision to run away with Chidinma Ojukwu and hide her from the public in order to protect her.

This is because, the offence that Chidinma Ojukwu is accused of, has had a lot of attention from the public, some of whom may not be happy with her. 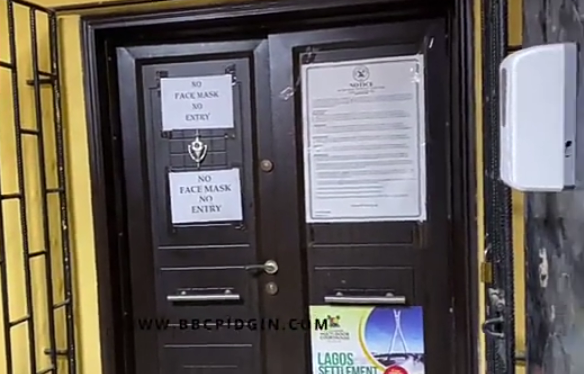 The door where she was allegedly being hidden.

Accordingly, the security operatives may be running away with her in order to protect her from possible attack from some members of the public who may be holding grudges against her.